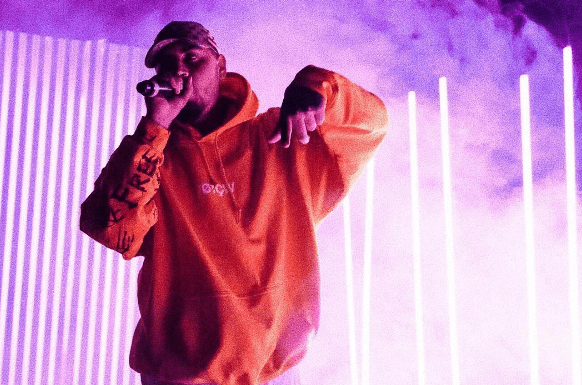 Another Friday. I swear, the weeks are going by so fucking fast. Today, I waited 2.5 hours for Zoey Dollaz to come to Young & Reckless. No lie, he was supposed to come at 11am and showed up at 1:30pm, when I had to go to my other job. Ugh. Had me stressing for no reason lmao.

I’m so embarrassed because homeboy followed me right after this tweet lmao. Hoping he didn’t see it. But anyways. He was actually a fucking sweetheart. Really nice dude. And he’s 26, same age as me. I had no idea he was that young. We laced him in some gear and it actually looked pretty fire on him, no bias. Gang gang.

Fast forward through the work day, which dragged. For sure. Tonight was Amir Obe at The Roxy on his Clocks Tour. I’m pretty sure I discovered him because of his records with PND. Plus I’ve posted him on DX. This dude is straight R&B vibes. Was excited to see how he’d be live.

I had no idea the homie Ye Ali was going to be opening until a couple days prior. That was a nice surprise. He’s actually from Indy where randomly the majority of my homegirls in LA are from. His set was at 9pm and I knew The Roxy don’t play when it comes to set times. A blessing and a curse. I missed a turn and it literally added 7 minutes to my ETA. Le sigh lmao.

After failing at parking, which lead to me having to leave the venue and feed my meter every 40 minutes, I finally make it inside. Ye Ali was halfway through his set and just started performing “Sing To It,” which he dedicated to the pussy lmao. I was just glad I made it. Next thing I know, he brings out Casey Veggies for “Backflip.” One of my favs.

I was sad his set was so short, but he did close with one of my favorites ever: “Playhouse.” I think it’s everyone’s favorite. That’s R&B for the bedroom. It was a little reunion in the VIP section afterward. Shout out to G Perico and Garren posted. I guess Ye brought Perico out right before Casey. Sad I missed that.

Next on the bill was this chick named Emi, who actually sounded dope af. I swear I have a soft spot for female R&B singers. Her last record “Sip It Slow” is what won me over. The line “purple in my Swisher” did it.

when #rnb is life. thank you @amirobe and @ye_ali for the vibe 💫 #weho

There was 30 minutes before Amir took the stage, which made for some forced socializing lmao. Shout out to my babygirl for being my date and Bizzy Crook for being… himself lmao. The Roxy was acually a full house tonight. Super dope. I hate when it’s not lmao. Also huge thanks to Vitto for taking care of ya girl.

Amir Obe finally takes the stage and starts his set off with “FREE.” He’s definitely got a solid fanbase. The crowd was hyped to every track he played. He kept shouting out LA and intertwining the city into his lyrics. It was cute. Homeboy is from Detroit. He performed “Happening,” “Four Seasons Freestyle,” and “VIP” next.

After “Before The Vomit,” which is one of my favorites off his Won’t Find Love in the Hills EP, he started signing hoodies from the fans in the front row. Again, cute lmao.

I wasn’t ready for this next part: A.Chal! This kid is a hidden gem. The best way I can describe him is that underground Soundcloud artist that everyone has on their playlist. He’s one of those artists where if you find out your homie listens to him, you’re like, alright. You have dope taste in music. “Love N Hennessy” is so fire.

“Naturally” was one of my standout favorites tonight. Low key had me in my feels lmao. Other great songs he performed: “On A Ride,” “Took You Seriously,” “CIGARETTES” and “Wish You Well.”

WHY AM I NOT MOVING ON THE 101 RN pic.twitter.com/aY2orwkMph

There was an accident on 101 at midnight so it took me 40 minutes to get home. Actual tears. 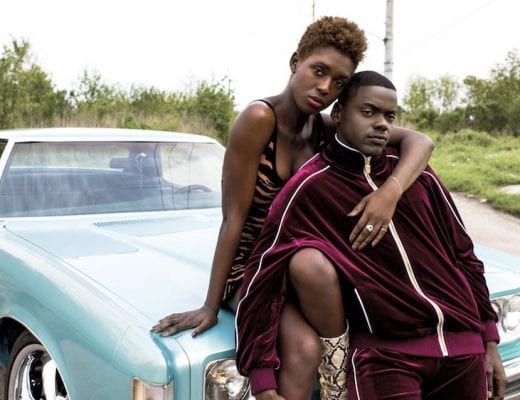 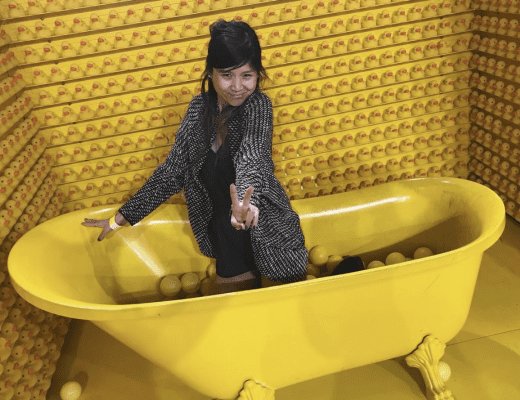