Happy Hump Day. This was a nice little break mid-shift. Got to enter the world of VR (virtual reality if you ain’t hip) for the IT movie that’s taking over the media this week. Fr, this horror film comes out this weekend, and the hype is unreal. My homie posted a flick of him at the IT Experience in Hollywood, which is a real life haunted house full of mazes and shit. So. Much. FOMO. Blocked off Friday night to go but heard there’s no point in trying. My hg tried tn and got rejected. Tear.

Fast forward to the evening, tonight was going to be something special. Definitely not your average event in music. This was an actual panel to learn, get motivated, and be inspired. When Sam hit me about being one of the guest speakers, I was beyond honored. Beyond the fact that this dude is one of the most genuine individuals I’ve met in the industry, it just felt nice for once to be validated for all the hard work I’ve put in. The countless nights of no sleep and blood (jk), sweat, and tears that I’ve lost to get to this point now.

Note: I am nowhere near, not even close, to where I want to be. But I am working in music and fashion, which are my first loves. Introducing Aux Cord DJs:, “a monthly party breaking down the barriers to DJing with nothing but an aux cord and good taste.” The name says it all. I’ve always secretly wanted to be a DJ, and pretty sure I was in my past life. In high school, I used to make mixes and burn like 10 CDs and pass them out to my friends. Those were my party animal days in the Bay, so everything was either hyphy or ratchet lmao.

Hey guys I'm speaking on a panel about music industry stuff, then DJing after. Tonight 9pm. Strict invite only. Who wants to go? pic.twitter.com/4yROXn5yhd

The event took place at the sacred Soho House in Weho. I’ve been here once, and loved every second of it. It’s way up high tucked away on Sunset Blvd, and to get in, you have to either be invited or have a membership. Translation: it’s bougie. I think I’m the definition of fake bougie. Adam and I both weren’t sure how to behave lmao. We definitely had to get a few Snaps in. For the culture. This place reminds me of The Magic Castle: no pics, filming, social media… blase blase.

Huge, huge thanks to all my babes who came out tonight. Contrary to what the flier says, the “DM for invite” was false lmao. Only a select 40 people were able to attend, which meant 5 on the guestlist for myself. I was able to finesse a tad, but sadly I could not invite all the people I wanted to. I did, however, want to make sure my bros were taken care of. They’re my biggest support system and I truly would not be here if it weren’t for them. They also drove me tonight. It felt SO fucking good to not drive holy shit. I couldn’t get over it. I drive probably a total of 2 hours a day with my work commute and such. This was heavenly.

Thanks to @ka5sh @AdamGoesHam @shirju and everyone who came out for making our first LA event a great one. More real soon. 🤘🏼

We enter the private room in the way back to the tunes of Daniel D’artiste, who held it down. Unfortunately, Amir from All Def Digital couldn’t make it, but having Ka5sh on the panel turned out to be just as epic. Lead by Kevin, who actually threw the Aux Cord DJ events in Chicago, all 3 of us were able to talk about our careers and how we got our first break in Hip Hop.

Not going to lie, I felt basic af next to Adam. Homeboy founded the #HAMonEverything parties in LA. If you live here and you about that life, you know HAM. I found out he has 8 years sober and we immediately bonded. Alcohol is the only obstacle in life I have conquered lmao. The rest are coming. But just knowing he’s able to thrive in these environments off music alone… I feel him 400%. I don’t need a drink to have a good time. I’m lit off music alone.

Shout out to Ka5sh on the other side of Adam, who I feel like everyone in the room got to know tonight on a personal level. Homeboy from North Carolina not only deejays, but also creates memes. Original content. That’s not easy. He also has a record called “I’m Depressed,” that Frank Ocean even played on his Blonded radio. A cosign goes a long way in this industry,

And then: the Aux Cord DJ set. Hashtag when the name comes to life. I loved it lmao. I was up first, then Adam, then Ka5sh. Idk shit about Serato or deejaying and all that, but I do love the turn up. I legit threw Mac Dre into the mix, and it turned out to be the best decision all night. I kept glancing over at my bros to make sure they were good. They’re EDM heads, so this was foreign territory lmao.

Met some really cool people tonight and was really humbled by it all. Planning on making moves too, for the better. Grateful for everyone who’s been there for me or encouraged me along the way. 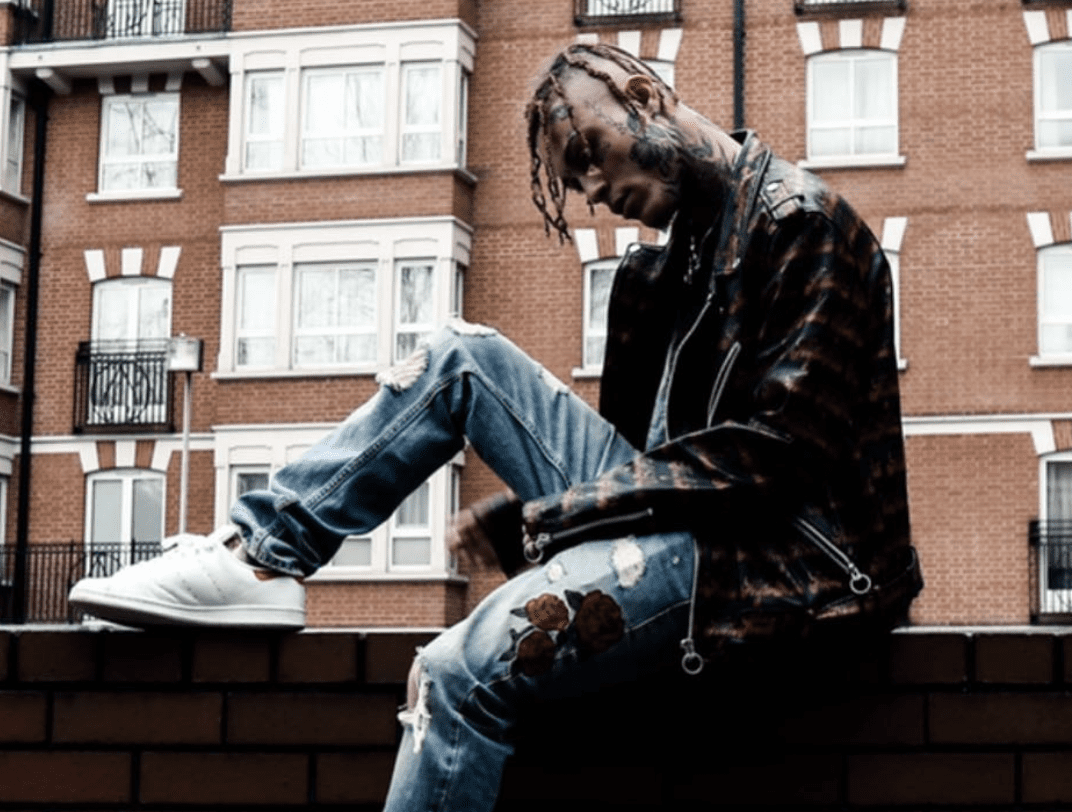