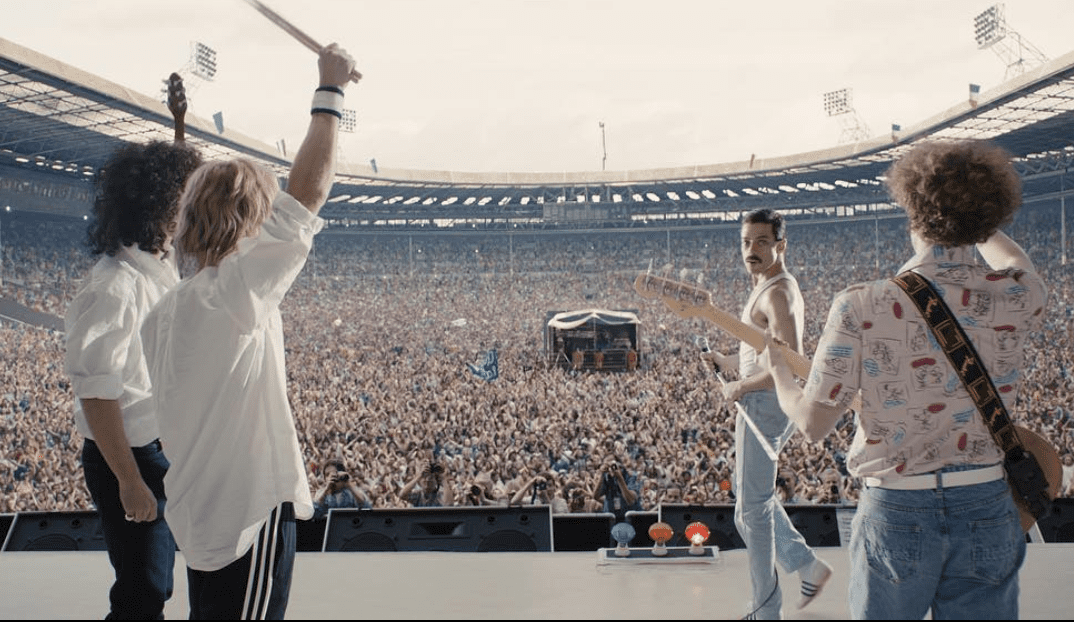 Happy Sunday! I literally left ComplexCon early to go watch Bohemian Rhapsody with my bros. Holy shit, it was so good. We hit the 7:10pm showing at Regal LA Live and walked into theater #1, which is the main theater at the very front where they show premieres at. Totally fitting for this epic biopic about legendary rock band Queen. It was Sunday night and the theater was packed.

The wait is over, #BohemianRhapsody is in theaters now!

A post shared by Bohemian Rhapsody (@bohemianrhapsodymovie) on Nov 2, 2018 at 7:22am PDT

IMDB plot: Bohemian Rhapsody is a foot-stomping celebration of Queen, their music and their extraordinary lead singer Freddie Mercury. Freddie defied stereotypes and shattered convention to become one of the most beloved entertainers on the planet.

What blew my mind is that Queen was behind some of the most timeless records: “We Will Rock You,” “Another One Bites The Dust,” “Somebody To Love,” the list goes in. It really made me realize how universal music is, and how much it impacts our culture. Fuck America, these guys were international superstars. The main character is played by Rami Malek, who did a fucking phenomenal job. My bros said he’s from Mr. Robot, but I don’t watch TV so idk lmao.

I don’t see how anyone could have disliked this film. It’s so informative, educational, action-packed, dramatic, and even funny. There were a ton of moments that leave you shook, including when Freddie reveals to his fiance he’s bisexual. His coming forth with his sexuality sets an example for individuals all around the world to be themselves and not be afraid of what society will think. The movie is about 2 hours and 15 minutes but you don’t even notice the length. It’s fire.

when u think about it, it’s really fucking dope that hip hop is the biggest genre.

It actually super reminded me of A Star Is Born, in the sense of showing the behind-the-scenes of the music industry and all the bullshit that comes with it. I really am struggling to figure out my place in the industry, because I’m definitely seeing a lot of the smoke and mirrors. It was also super interesting to be brought back to the 80’s when rock was prominent. Comparing it to now, it’s shifted to hip-hop. The film highlights how Live Aid was the biggest show of their time, and the lineup was all rock bands.

Now, it’s Coachella and festivals like Rolling Loud. It honestly made me love and appreciate music more than I already do, which is a fucking lot. 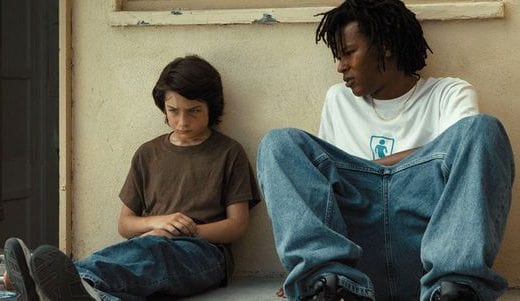 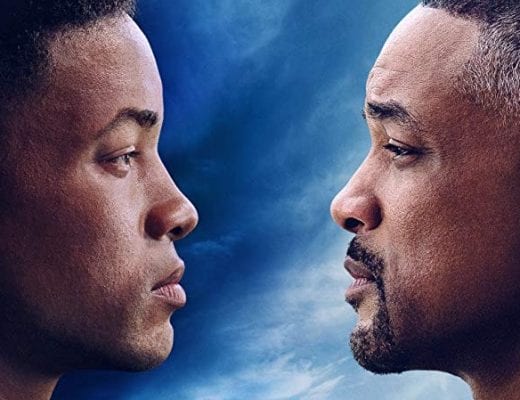 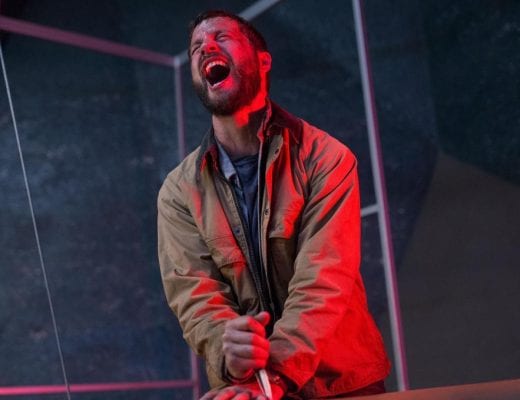