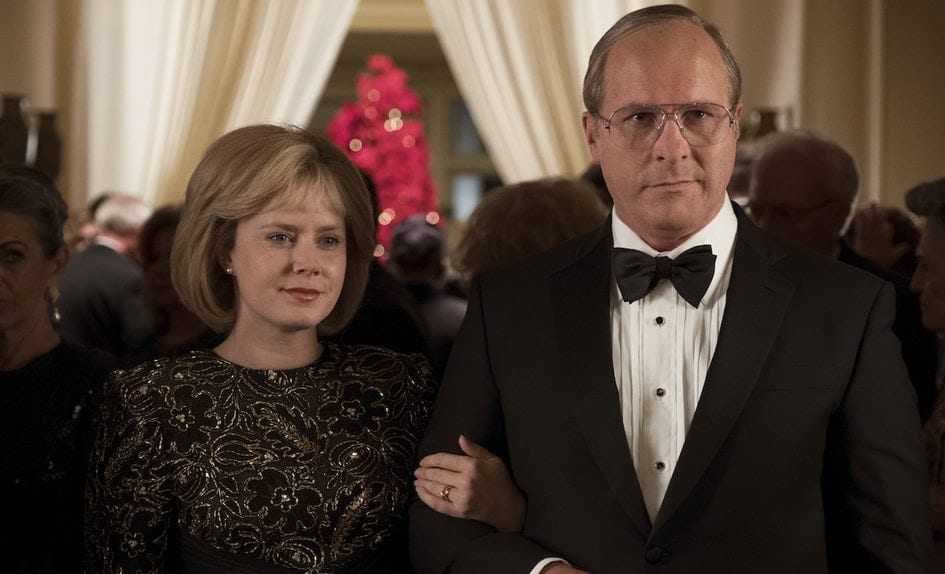 la is so dead rn lmao. why am i here

Happy Friday! Spent all day working & at the car dealership. LA is fucking dead rn & I can’t stand it. I hella wish I was on a trip somewhere. Tonight, saw this new movie called Vice, which came out on Christmas Day. The homie texted me about it & I always have FOMO when there’s a fire movie out I haven’t seen. Not really a fan of politics but def a fan of good movies, plus I got to hang w/ my Gucci Squad.

#ViceMovie is NOW PLAYING in theaters. Get tickets to the comedy of the season Now. Link in bio!

We hit the 7:40pm showing at Regal L.A. Live, which was a decent turnout. I legit didn’t think it would be this intense, but it turned out to be this half-serious, half-joking satire rendition of Dick Cheney’s life. This was back in  the 1960’s, when people were smoking cigarettes like chimneys indoors. That shit blew my mind.

IMDB plot: The story of Dick Cheney, an unassuming bureaucratic Washington insider, who quietly wielded immense power as Vice President to George W. Bush, reshaping the country and the globe in ways that we still feel today.

I didn’t realize the all-star cast in the film — Christian Bale, Amy Adams, Steve Carell — until it started. It took me a sec to get into it, but soon I was all aboard. This is a true story, told in a way that related to society today. It’s 2 hours and 12 minutes long, which is pretty long, but there’s so much more than what meets the eye. So much behind-the-scenes that we’re not supposed to see… trips me out.

I still hate politics, but this movie was so enlightening and educational. I would recommend if you’re into history in the slightest. Shout out Val, V, and Corey. Love y’ll. 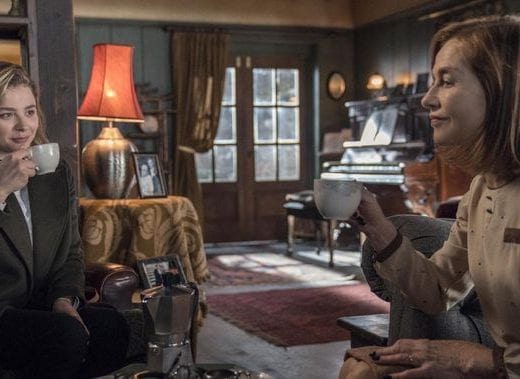 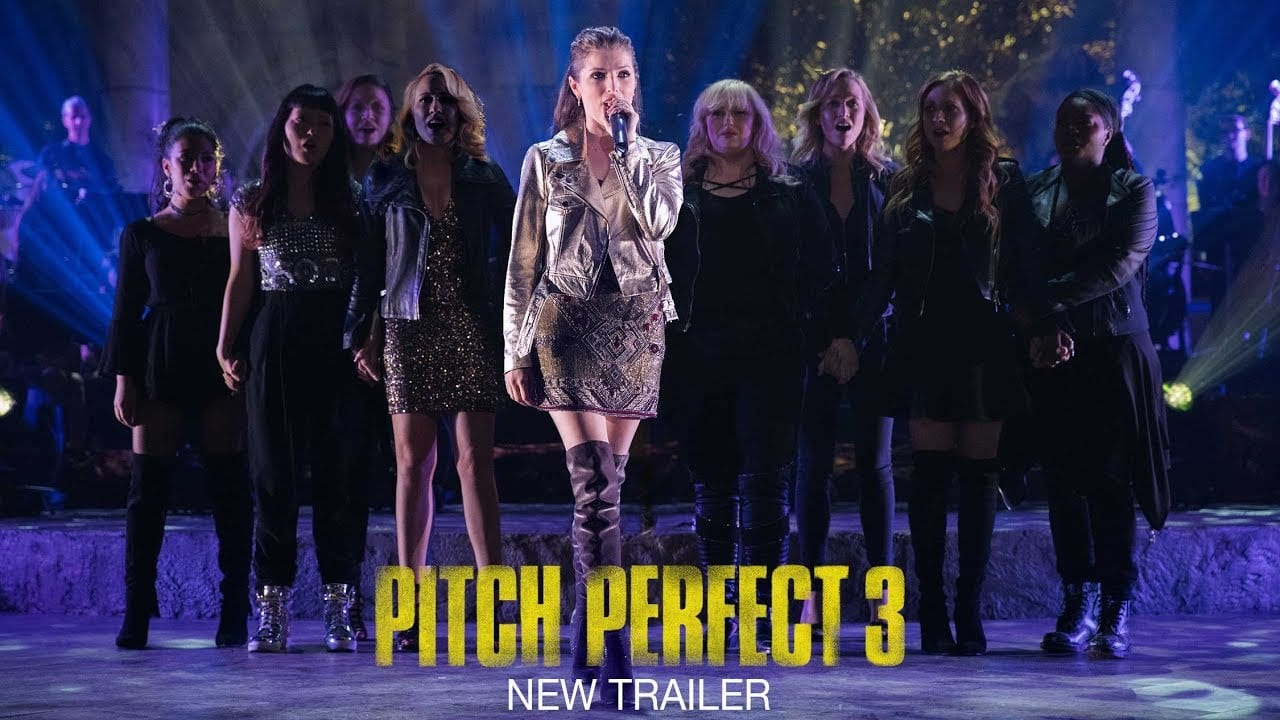 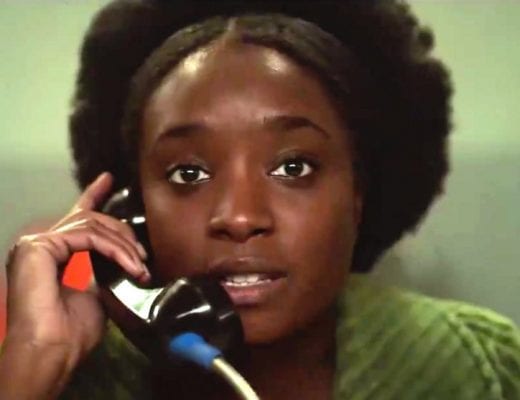 If Beale Street Could Talk w/ Regina King Is Phenomenal