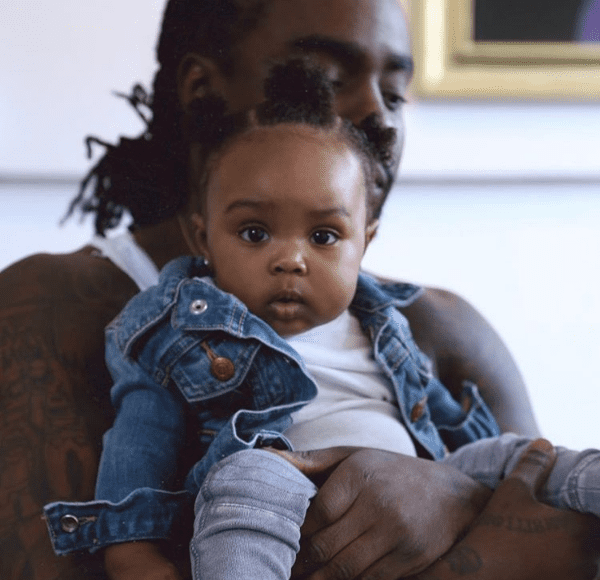 i just woke up and thot it was a new day. and then realized i have to finish today. pic.twitter.com/bNUQQjjiMa

My crazy week caught up with me tonight. Got off at 7pm and came home, took a shower, and passed tf out. I set an alarm for 9pm and simply could not get up. Woke up beyond confused and didn’t know what day it was. And then I realized I had to go out tonight and had a meltdown lmao. Glad I did though.

I’ve literally been so conflicted this entire week about this show, but I decided to just put my ego aside. Let me explain. I’m a huge fan of Wale. There’s no denying his talent. I mean shit, he’s part of MMG. I’ve been coming across a lot of haters, and a lot of it has to do with homeboy’s personality. This leads to my own altercation with Wale, that should have me 100% not supporting the man. But hey. Everyone makes mistakes.

Plus, he’s emo. I understand. I’m emo too. And I’m bipolar. I have to tell this story. At Anderson .Paak’s birthday party, we were both trying to enter through the side door because the venue was at capacity. Surrounded by all the homies, including Problem, I introduce myself and tell Wale I’m a huge fan. Everything was cool until I said I wrote for HipHopDX. He literally flipped and slapped my hand away.

Like, you don’t slap a girl’s hand away. Ever. Apparently, we had published an article that made him feel some type of way. Of course, how was I supposed to know? He ended up cussing me (and DX) out and causing a little bit of a scene. It was so embarrassing. Even Problem came up to me later to apologize on Wale’s behalf. That was really sweet.

But, like I said, we all have flaws and insecurities. I did feel shitty but I’ve rocked with Wale’s music for many years now. Shit, even in high school. If you’re a fan of Hip Hop, you probably bumped Wale too. This was the Shine Tour, in light of his recent project. Here’s a huge SMH on my end. I was talking so much shit because when I first heard it, I thought it was so fucking random. Just not put together like an album. I ended up listening to it all day today, in preparation for the show tonight. Subconsciously, couldn’t stop.

It was so crazy. I had an extra ticket and posted a FB status and I swear, got so many fucking hits. I was in shock. I had no idea this many people rocked with Wale. I feel like he does have a mainstream presence, which is dope. Good for him. Huge thanks to Yesennia at Goldenvoice for the set times. At 10pm, it was a full house. I could feel the sweat.

This part made me sad af lmao. I go on DX Twitter to post an opening Snap like I usually do. It was going to be a clip of “Running Back,” his first single off SHiNe that features Weezy. I thought the line “the money be coming in” would be a great caption for the clip, since it was a sold-out show. I go to tag Wale and realize his page doesn’t pop up. I click on it and get this message: “Wale has blocked you.” JEES. He really blocked DX. I was so upset for like 3 minutes lmao.

.@Wale just played "girls on drugs." so much feels.

The only reason I got over it is because I was honestly, truly, loving his set. He performed “Mathematics” off SHiNe before asking the crowd where his day one fans were at. Then he dropped “Chillin” with Lady Gaga and one of my fucking favorites: “The Girls On Drugs.” That song had me in my feels. One of his best. Unfortunately, the mic was a bit fucked up. It kept cutting in and out. Luckily, the song is so fire, no one really noticed.

Then more SHiNe. “DNA” is a great joint. He brought out this beautiful painting of the album cover art on to the stage, and placed it right in front of the DJ (whom my girl thought looked like Rick Ross lmao). Next, he played “Colombia Heights (Te Llamo),” the record I thought was so random upon first listen. But now I get it. Wale is just creating art. Can’t knock that.

Shout out to his band on stage, and his hypeman laying down the vocals. He dropped all the hits. It was epic. “Bad (Remix),” “Body” featuring Jeremih, “Lotus Flower Bomb.” He followed this with a little speech saying this was the happiest he’s been in a long time. Good for you, Wale. Good for you. And then he thanked everyone for supporting him, and said he loved us to death. It was honestly heartwarming. The fans were cheering so hard. Talk about love.

The entire night, I was hoping Chris Brown would come out for “Heaven On Earth,” but G-Eazy sufficed. Shout out to young Gerald literally popping up at every show in LA. He’s probably so sick of me tweeting at him lmao. Totally forgot he was on the project too. Their performance of “Fashion Week” was so fire, I had to post it to DX Gram. Hope this breaks the ice lmao.

Wale was reppin’ DC hard tonight. After playing “My PYT,” he dedicated a whole segment to the go-go music originated in his hometown. According to urbandictionary.com, this is a style that combines various song effects and drums. It was lit. He had a dance party going on stage. This was the perfect segue to his feature on the banger “Trap Trap Trap” by Rick Ross. Straight banger.

He ended the show on such a high note, playing all his classic (and modern) hits: “Pretty Girls” featuring Gucci Mane, “Clappers,” “Scarface Rozay Gotti” (the best song off SHiNe), and “90210.” The last song literally came on my shuffle earlier in the week. I was so stoked he ended with it. Nostalgic.

damn #wale played us all the classics 😭 talked shit about #shine but now officially a fan smh lmao. 💫 #dtla

Shout out to my homegirl Raven for being my date. I was so annoying screaming “I love this song!” to every fucking song. Lmao. 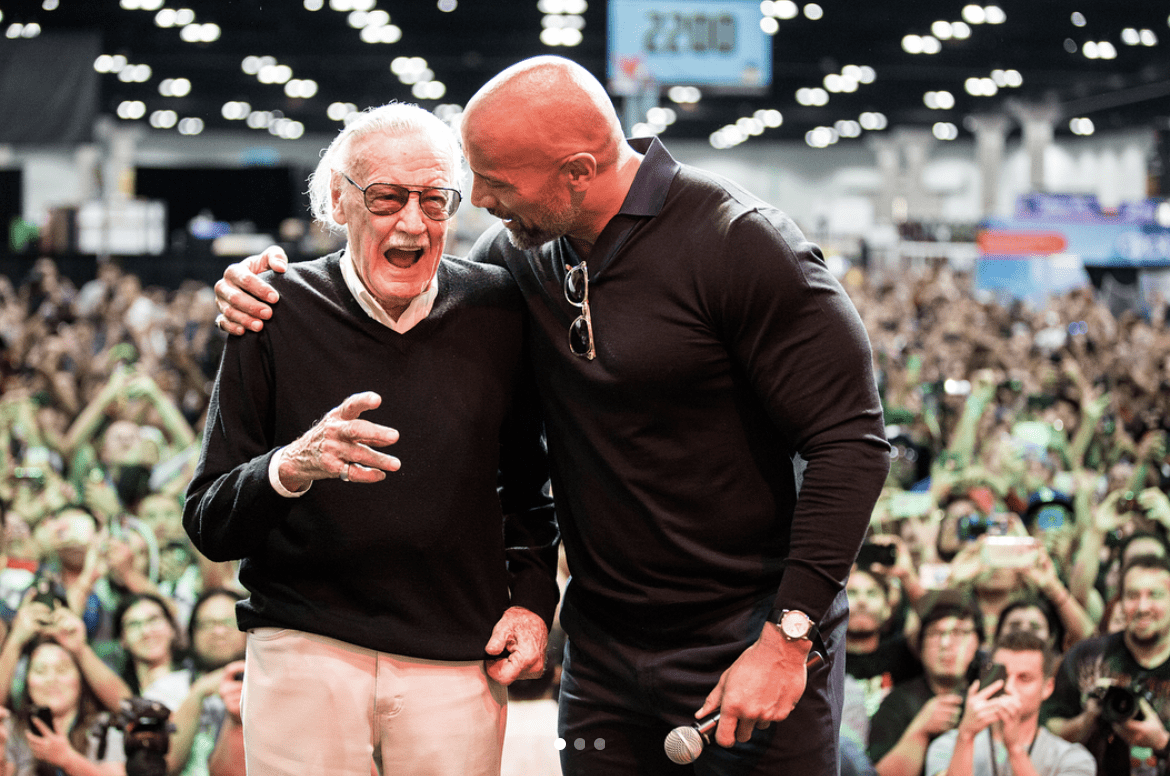