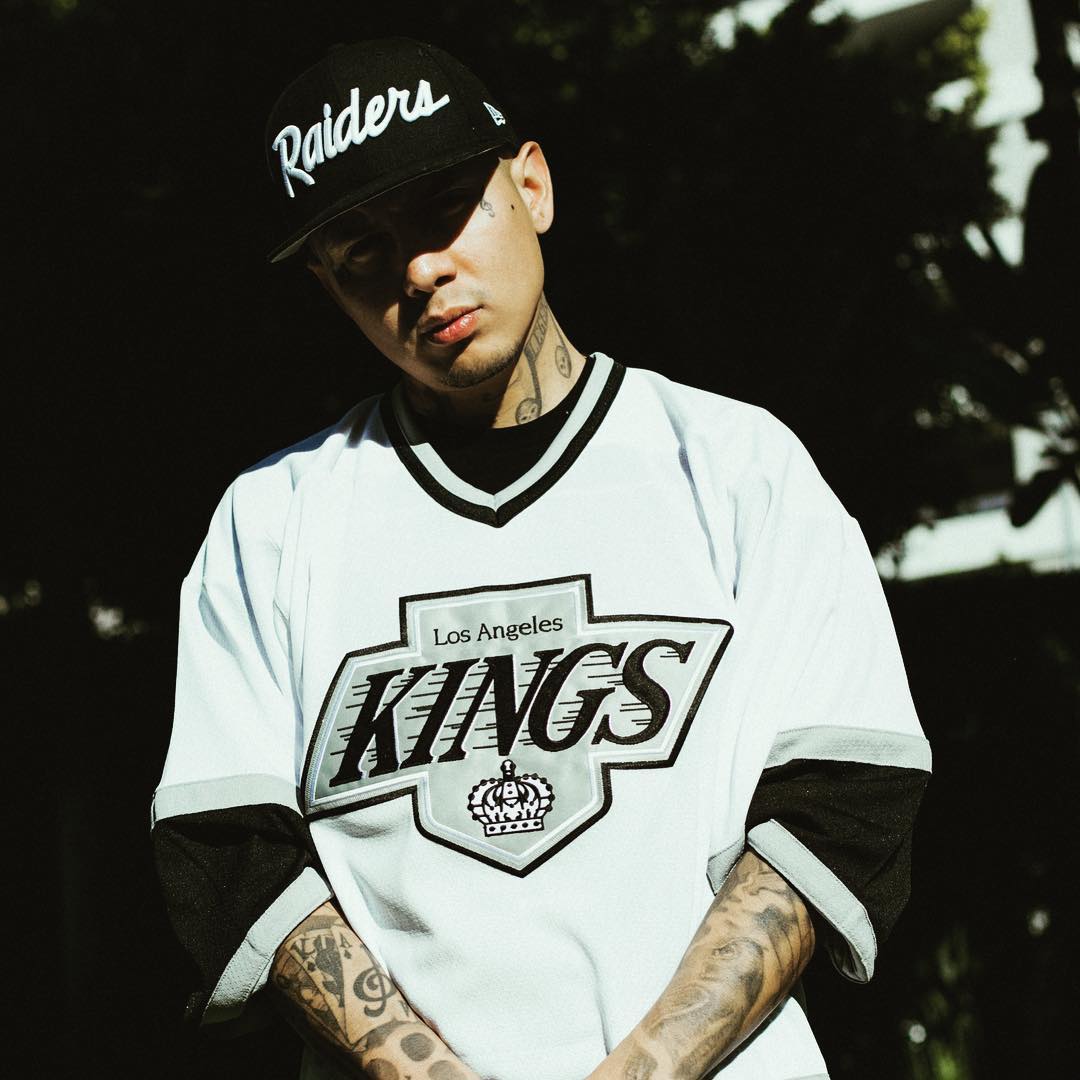 Happy Sunday everyone. Piggy-backing off yesterday, the weather was fucking incredible yet again. Today, I got a VIP invite from my girl Aileen who is working on this amazing project called Project Pit. Per IG, they are “bridging the gap between the Entertainment Industry, Emerging Talent, and The Community through innovative events and opportunities.” Doesn’t this sound so necessary?

I was so honored and humbled when she invited me to be part of their #WhereDreamsLive campaign, where I was able to share my story about being a female in the industry. Not only that, but the actual struggle and journey that comes with trying to survive off doing something you truly love. Today was their Project Pit Industry Panel and Launch Party on the rooftops of ROC offices in Santa Monica. Open bar, food, a dope DJ, dope performances, and raffles. This definitely wasn’t their first rodeo.

Having it in the late afternoon was perfect. It wasn’t too hot, and the lighting was just gorgeous. Huge shout out to Dulce, who also helped start this amazing campaign, and for hanging out with me because I knew nobody lmao. I hate going to events dolo. I was greeted with a red carpet which was paired with a dope backdrop for people to come through and take pictures.

The patio was glorious, with music provided by this dope female DJ. They suggested Uber/Lyft because of the open bar, which I thought was very considerate. I used to be a DUI counselor so I’m a stickler for drunk driving. In addition to the table inside piled high of Oreos and cupcakes, there were platters of fancy meatballs and other foods I can’t name going around. Also: life-size Jenga scattered throughout. Issa vibe.

The host did an amazing job of encouraging everyone to mingle and announcing the performers. The first artist I actually knew and was excited to run into. His name is Reason and I used to post his music on DX. I was actually bummed I couldn’t make it to his release party this past Thursday, so hopefully this made up for it. He performed his track called “Summer Up,” which everyone was feeling. The lyrics got me on that joint. Afterward, he handed out CDs to the crowd. Actual CDs. Hell yes. I literally still listen to CDs in the whip.

The panel was the main attraction of the event, and I was so excited to meet Leslie IRL. She’s a good friend of my girl Nickie’s in NY and I was told I had to meet her. So dope this happened naturally. Leslie’s a fucking role model- she’s managed many dope Hip Hop acts throughout the years. She told an amazing story of when she used to be in the studio, and everyone would come in and dismiss her because she’s a female. But the one person who would point her out and introduce her: Nas. That’s a dope story. One to tell your grandkids for sure.

Another speaker I knew on the panel was Khleo Thomas from Holes. He just started his own clothing line. But the one guy who really stuck out to me was Earnest, a publicist/producer/any other role you can place in. He had a “Go to sleep late, wake up early” mantra, that I wanted to scream out loud “AMEN” to lmao. He talked about spending holidays with his clients versus his family. Damn y’ll. If there’s one thing I learned in this industry… it’s that “close mouths don’t get fed.”

quit anti depressants 2 years ago and yoga is the only thing that has saved my mental health. thank you @CorePowerYoga 🙏🏽

I didn’t stay for the remainder of the panel, mostly because I had to get to my yoga mat today. I woke up with a lot of anxiety for some reason. Core Power Yoga Hot Power Fusion on Wilshire. Man. This studio kicks ass. This was my first time showering here and it was so smooth. And clean. So efficient. I’m the type that leaves the crib with wet hair, so I never worry about getting ready. Plus, it was the only way I could make it to my next event.

King Lil G at the Fonda Theater in and on Hollywood. I discovered him when he came through the DX office for a music meeting. Totally became a fan after that. Just his character and the way he tells his story. He’s from LA, and I’ve never seen anybody rep LA harder than during his performance tonight. It had me feeling like I was from the damn city. We actually did a giveaway for this show, but the venue was pretty packed. I was happy to see.

I went into this with the full knowledge that I was going to be the minority lmao. But I guess that’s usually the case. King Lil G, fitting to his name, is a Mexican rapper, and puts on for his people. Similar to Kap G, but this guy can actually fucking spit. No disrespect to Kap at all, but King Lil G’s flow is raw as hell. Not only that, but he was killing it live. His energy and stage presence was fire.

“Ak47” goes so hard. Before performing “Different World,” he told everyone he made this track for LA. He must have shouted out the Dodgers ten different times throughout the night lmao. Like I’ve never seen a bigger Dodgers fan. The crowd was cheering right there next to him. But then when he shouted out the Lakers, I was like nah. Just stop lmao. PS, didn’t know this was a Power 106 event. Was so happy to run into Gabe. He provided me with grape paper planes that literally cured my headache. It was Godsend. And I was lit lmao.

Shout out to King Lil G for putting on for weed almost as much as LA. I’d love to chief with him lmao. I believe this song is called “L.A. Vibe.” Other dope tracks: “All In It” by EMC Senatra, “9’6,” “Cannabis Garden,” and dedicated “Hopeless Boy” on being from the ghetto. But my favorite song by him is “Ignorance” off his 90’s Kid album. That entire project is dope.

Shout out to my babygirl Jackie for being my date. We’ve been trying to hang out and this was the only time I had. I was happy to be able to put her on a new artist. King Lil G is so underrated. And I rarely call artists that. 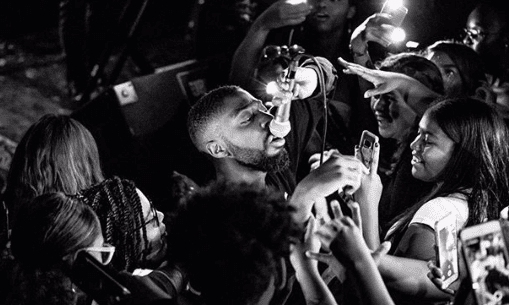