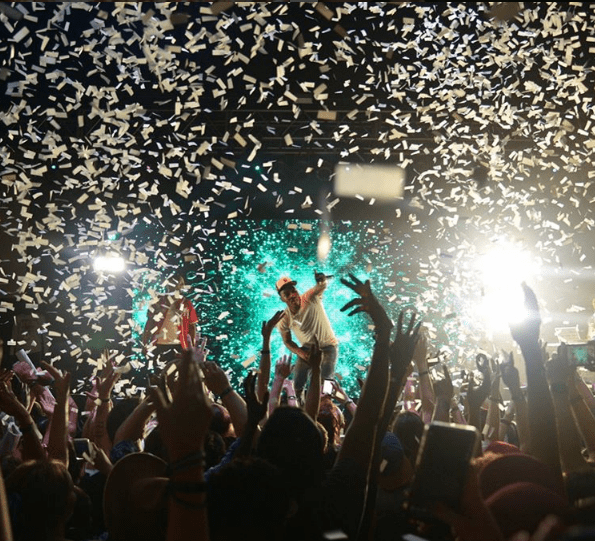 Gang gang. It’s literally 2am rn, and I have work in the AM. So hey. Tonight was definitely a #FOMO show: T.I. at The Belasco in downtown LA. this reminded me of the Jeezy show tough, which came with some major chaos. Luckily, this time, I was tucked away backstage and missed the commotion. All I know is- T.I. is the King of the South. Seriously. He’s definitely left his imprint in the rap game. He’s the OG, and still going at it.

This is the #HustleGangTour, which meant T.I. is making sure all the artists on his label are seen. Hustle Gang is definitely the most appropriate name for what Tip stands for. I was honestly just so excited because I genuinely love his music, old and new. I remember interviewing him at The Grammy’s a couple years back, and Tiny pulled me aside after to ask me what I asked him that made him laugh. Smh. I loved them.

I pull up to the venue around 7:30pm, way before the storm lmao. The calm before the calm. Huge thanks to Erica, his publicist, and James for the assist. They’re such good peoples. I’m lead downstairs to the green room area, which came equipped with food (fuel) for the artists. I spent about 4 hours in that bitch lmao. That tweet was my mood all day.

Speaking of, I spent all day writing, and finally published my Ro James interview from SXSW. So long ago lmao. And then soundcheck got pushed back, so I finally made my way to the dispensary. Shout out to BMAC downtown, this shit was clutch. Managed to finesse 4 j’s for $20 lmao. I had to pick up loud for the show.

First up behind-the-scenes was a rapper by the name of RaRa. All these cats are signed to Hustle Gang, btw. He is super chill. I was trying to convince him Twitter is where it’s at lmao. I swear, fuck the other platforms. Twitter is bae. Especially if you’re an artist. I really can’t even count how many times I hear about opportunities coming from Twitter. No lie, that’s how Zedd found Khalid.

This was my favorite part of the night: speaking with Domani, Tip’s 16-year-old son. He was so cute lmao like little boy cute. Like, I’m 10 years older than him lmao. We spoke about his new project Constellation and why he’s making music. I showed Tip later and he told me Domani hated being called “T.I.’s son” lmao. Wops.

Another Houston legend. Trae Tha Truth. He’s one of the realist in the game. I’m not sure if you’d call him underrated, because if you know Hip Hop, you know Trae. We support him fully on the site, and he knows it lmao. He was super sweet and had on the dopest chain.

I asked my boss what to ask him lmao and he said, “How would you rank Hustle Gang among all the labels and classic albums.” And then Trae revealed he’s doing a movie with Mozzy. I had to clarify if it was Mozzy from the Bay, and he said yup. That was dope to me. Random, but dope.

Yung Booke is a riot. A good riot. I was literally hiding in that room in the corner for the majority of the time, and got to see the dynamic of all these artists. They’re a straight family. Booke has a hit single called “H.I.T.V” with London Jae. It’s supposed to be the hottest track in the ATL rn.

Tokyo Jetz is a doll. She was in the room with me getting her makeup done. She said she didn’t even enjoy it, and I said let’s switch places lmao. I love that shit. Shout out to being basic lmao.

backstage with @REALTOKYOJETZ 💎 the only female signed to #hustlegang pic.twitter.com/5pazPnIfJd

That hair is so fire. I definitely noticed right away when she arrived in the building. Good for her. She’s the only female signed to Hustle Gang. Salute.

London Jae smelled so good lmao. I told him and he said “I know.” He was so high-spirited. Just exuberated good energy. I really enjoyed chatting with him.

London is actually signed to both B.o.B. and T.I.’s labels. No Genre is B.o.B.’s. I think that’s pretty impressive. I’ve seen some of their collabs, and they’re all fire. I asked what’s the best thing London learned from having Tip as a mentor, and he said Tip taught him how to move. Lit.

Tip promised me a drop earlier on, on one condition: if I covered all his artists. I showed him the DX IG story and he was down, but then walked away lmao. I tracked him down later, but it wasn’t easy. He was definitely the man of the hour (every hour) and was being pulled left to right.

I couldn’t believe I was the only media outlet out there lmao but hey. It’s lit. French Montana and Nipsey Hussle were the surprise guests. I asked both for a drop but they both said after they perform. I wasn’t sticking around, so I just took it as an L lmao.

Mars is the best. I love him. I literally saw he was on the tour because Young Dro posted him on his IG. Mars is so musically talented. Salute.

Got a drop from Chamillionaire though. He was so sweet.

Finally made our way to the upstairs to catch the show. He literally teases us with a snippet of “Let’s Get Away” before performing “Why You Wanna.” Devastated lmao that’s my all-time favorite song by Tip.

“Whatever You Like,” “No Mediocre,” “Bring ‘Em Out”… hit after hit after hit. Thank you Tip, for all that you do, 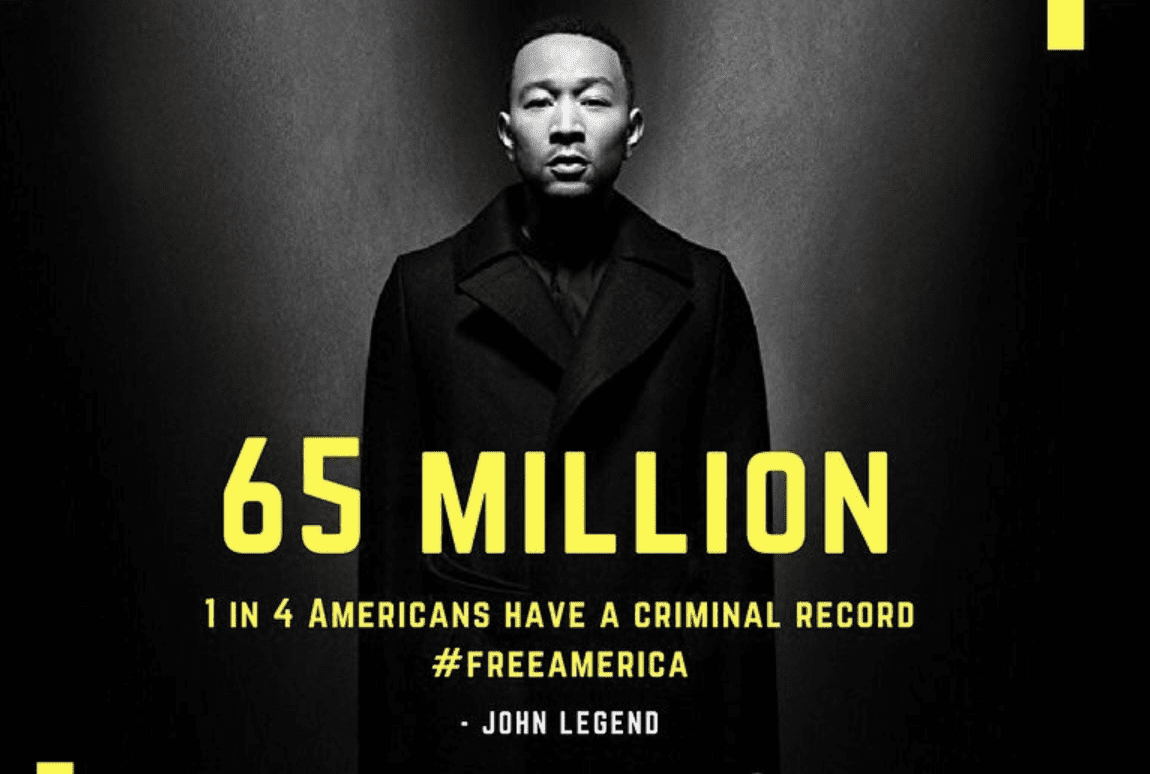