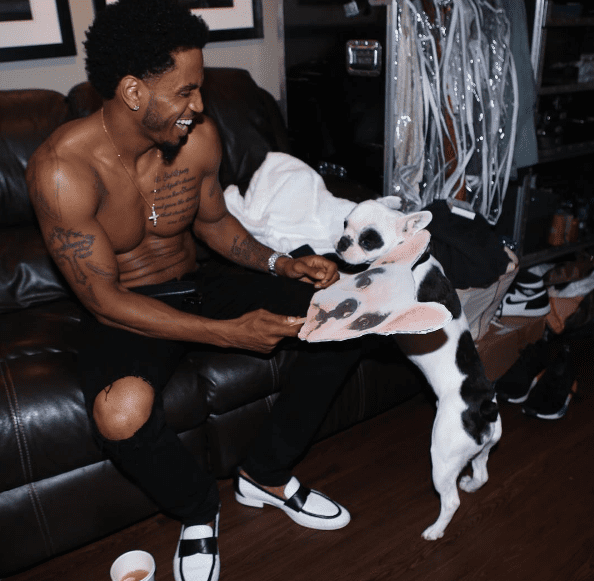 Another glorious Nike Cortez celebration. Fr. I thought last night was crazy, this was equally as dope. I’m starting to think I need to own a pair of these shoes. They’re clean af. In collaboration with a clothing brand named Swapmeet, today was the launch party of their new line.

This was the Cortez experience, curated by Sean Wortherspoon. He’s actually the owner of Round Two in Weho. If you’re into fashion, you know this shop. Sean is lit. I had the pleasure of meeting him tonight. And he was so sweet. I pull up to this address on Melrose to find the sickest set up inside. Everything was so attractive to the eye. The details in the red dripped Cortez shoes to how they were displayed, staggered along the walls. I asked him who was the creative director behind this, and he said it was all him. Salute.

I walk in and this mural immediately catches my eye, along with everyone else’s. This was so perfect near the entrance. One look inside the shop, and I see so many familiar faces. The fam was out tonight.

Issa vibe. The DJ was dropping but nothing but old school Hip Hop classics. It was fire. Perfect for this vintage setting.

Shout out to my favorite homeboy Tony, who invited me. He introduced me to the founders of Swapmeet, Joe and Tony, who are also his good friends. Both were hella cool. I love anyone who starts their own anything. Very admirable. Funny story though…

We were in this long ass line because we saw people were getting shirts spray painted by an artist. Literally, on the spot. Live art is the best. We must have waited 30 minutes before we realized the shirts weren’t free lmao. SMH. We were like, uhhhhh. Awkward. I totally would have supported, but I just paid rent and I’m living off gift cards to get by lmao. The shirts were super dope though. You could get whatever you wanted on the back side.

PS, these are the shirts that went on sale. I kept thinking they were trying to make a Rich Homie Quan pun, but I realized that was not the case lmao. Dope though.

On to the next one. Had to quickly dip to go see baby daddy number 15, Trey Songz. This was the Tremaine Tour, in light of his recent album Tremaine The Album. I’ve seen him countless times in concert, but my babygirl Sandrine hadn’t. She’s all about that R&B like I am. I was excited for her lmao.

WHICH ONE OF YLL GOING HOME WITH TRIGGA? 💦 date night with @drineee and @TreySongz pic.twitter.com/lt8PdmL8nn

Another completely sold out show at The NOVO in downtown LA. Def was here last night. Traffic from Weho was not the business, but Trey was 20 minutes late so we were solid. Smart of him to have his show on Saturday night man. The females were READY. If you’re on social media, you’ve seen the viral clips from his shows. This was about to be wild. Plus he was playing a 2-hour set. Everyone got their money’s worth.

Had to push to my secret spot to the right of the stage, in the back of the pit. This was a beautiful moment. Trey Songz brings out this girl by the name of Justine Darcenne, for their track “Find My Love.” He said he found her on IG. So amazing and heartwarming. She was fire too, like SZA status. I looked her up and saw she wasn’t a known artist (evidenced by her Twitter followers, unfortunately). Trey literally put her on. So dope.

“Can’t Be Friends” is one of my favorite songs by Trigga. So nostalgic. Pretty sure this came out when I actually was trippin’ off a boo, years and years ago at UCSB. Damn lmao. Then he performed another hit, “Heart Attack,” before going to the back for a wardrobe change. He let everyone know he was only halfway through the show at that point. Bless.

The DJ took this intermission to throw down all the old school R&B classics. R. Kelly status. And then Tremaine comes back out in all white everything. The pit was essentially a swarm of screaming females, but we were just admiring in silence. “Come Over” was sexy as hell.

This isn’t even the half of it lmao. When Trey Songz played “#1Fan,” girls were straight wildin’. They were really trying to get chose out here. But beyond the good looks, Trey Songz is a straight superstar. He’s so talented. There’s no denying that. He’s got hits in the bag.

The moment we were all waiting for: the lap dance. After Pretty Ricky’s show, I thought nothing would phase. Wrong. I was phased lmao. This is just a clip of what happened on stage.

The lucky female was carried off straddling Trigga. He really knows how to please the crowd. Another wardrobe change. He comes back out in black pajamas (designer, I’m sure) and performs “Playboy” off the new project. Guys, he is the definition of a playboy. Like, just listen to his lyrics lmao. So. Many. Females. He played “Nobody Else But You” before my favorite track off the new project, “Song Goes Off.”

Next, he brings out MIKExANGEL for “Games We Play. This was another beautiful picture of Trey putting on for another artist. MIKE killed that mic on stage. He sounded great. AND THEN, “Slow Motion.” Yessssssss. This track is the epitome of R&B babymaking music.

It was uptempo from here on out. “1×1,” “Say Aah,” and “Bottoms Up.” He literally brought out about ten girls who were celebrating their birthdays today. It was cute. He poured them all a shot, minus one who was underaged. She got water lmao. Next, he brought out J.R. for “Best Friend.” The energy was wild for this one. Both artists proceeded to hop in the crowd at the end, and everyone swarmed. It was insane.

“Animal” was the perfect closing record, and of course, his shirt came off. Damn. Date night was real tonight. 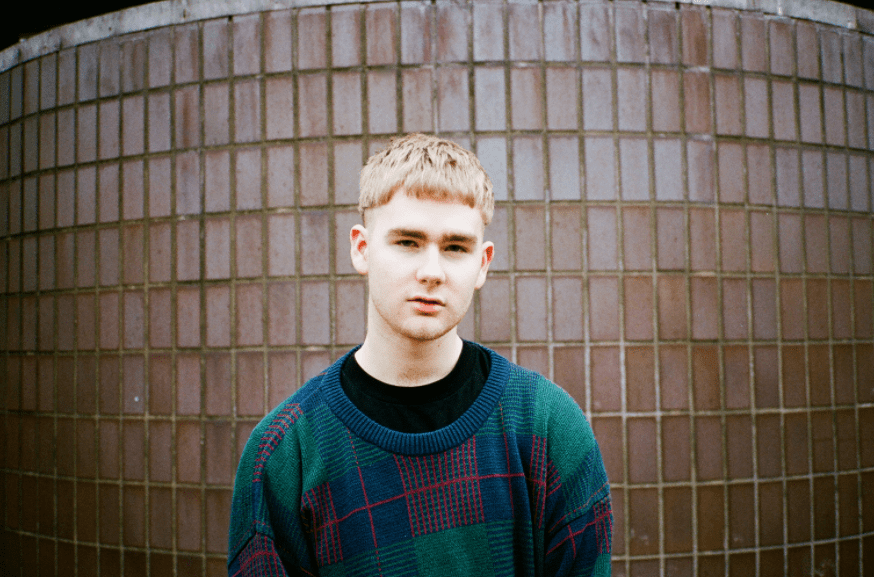 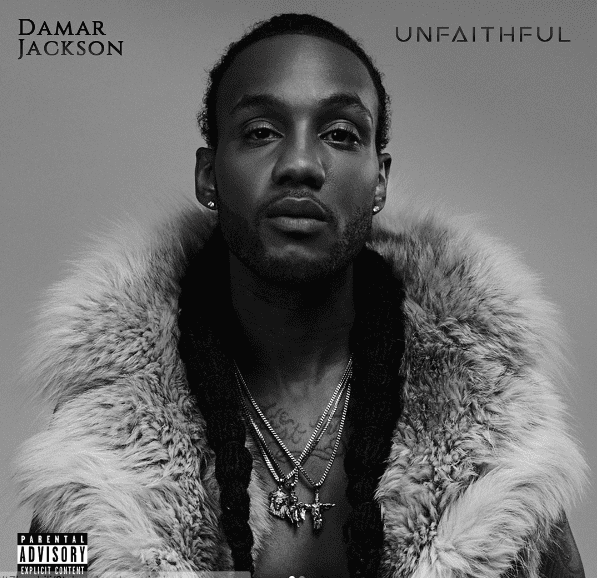