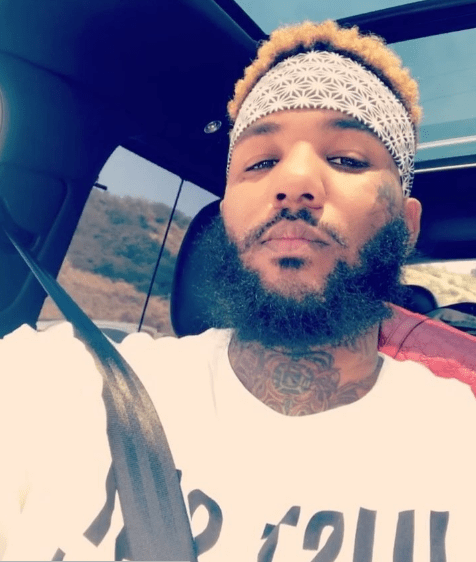 Happy hump day. Officially 11pm and just got home from leaving the crib at 8:30am. Mind over matter.

After work, the evening began with an event featuring Mike Taylor, an artist signed to Rostrum Records. This was a screening of his new music video “Colours,” which drops Friday (June 16). Huge thanks to Kim for the invite. I saw that it was at Estrella and was immediately down. Obsessed with this venue/lounge/bar/theater right in the middle of Sunset Blvd.

I discovered Mike when I was invited to a special performance of his at The Peppermint Club. He had the greatest energy and the most vibrant clothes (and smile). I would say his music is like dance-y R&B. Nothing but good vibes only.

I always feel honored to be at Rostrum Records’ events. You can just tell they only invite people they know and trust. I walk inside to find everyone chit chatting amongst themselves. Hello, open bar. Situations like this I really wish I drank again lmao. Everyone was literally toasting glasses of champagne at what, 8pm at night? And the light shining into the room from the back patio was low-key gorgeous. It was a celebration.

At first I thought, wow, all this for a music video? That’s crazy. The theater is one of those small, bougie ones you see in mansions. This one is laced with couches instead of seats. It was a small room, and there were definitely more heads than seats. But we made it happen.

I got chills. It was really fucking beautiful. They found the second most beautiful city in Mexico, 5 hours south from Mexico City and shot there for 2 days, using local natives as the actual cast. The concept of “Colours” in the video breaks down the barriers of racism and discrimination.

There was a Q&A afterward with Mike in between the producer and director of the video. I was shocked to find that they were both women (pretty women at that lmao). Amazing. Definitely feel like I usually see guys up there taking on such big roles. The fact that those two females put together the clip I just saw on the big screen was really inspiring. Of course, Mike is the star, but they single-handedly brought the record to life.

I literally was having a heart attack because my street meter on Sunset ran out -14 minutes ago. I convinced my boo Nelson to roll with me to this next one: Tree by Game | Sunset Beach| NBA2K17 Basketball Tournament. This ended up being a riot. After a solid 45 minutes commuting (at 9pm on a Wednesday night in LA), and possibly me missing some exits), we arrive at Nexus Social Lounge. Definitely helped it was downtown.

@lilmayo hit me this morning on FaceTime excited as fuck about my @trees.by.game #nba2k17 event tonite with @djskee… @nexussociallounge ….. say he rollin 3 fatty's & pulling up wit 3 baddies… we'll fuck it den Mayo, let's get it 🙌🏾🙌🏾🙌🏾🙌🏾 #treesbygame #vipvstheworld

Deadass, this post couldn’t be more accurate. We walk inside and everyone is just high lmao. Dope venue though. Super spacious and so many rooms to maneuver. I scouted out the spot, which consisted of a food track, arcade games (really wanted to play the basketball game), a bar, etc. I walk in further and see 3 dudes (one wearing a TMT hat) passed out in the couches in the middle. Good night lmao.

But they woke up when The Game finally came downstairs lmao. He was tuuuuuurnt. He didn’t give a fuck lmao. He was super cheerful and saying what’s up to everyone. I love The Game. Every time I talk to him, it’s always so sincere. He was being pulled left and right so I literally forced my way and asked him for a pic for DX. He was super d so that made me happy. Gang gang.

Thanks to Duney Kush, I was lit off my ass lmao. He literally gets me every time. He sparked this gold-plated paper joint rolled with Game’s bud. It changed everything. Side note, I embarrassingly hate and suck at video games so hard, and I sure as hell don’t have the attention span to watch. Even if The Game’s playing lmao. I turn to Duney and asked if they had started, and he said not even close. Their hands weren’t even on the controllers. I died. That shit was too funny.

I actually ran into a bunch of homies there, but when I tried to say bye, it seemed like they all left lmao. That made me think, damn, they didn’t care to say bye lmao.

2 more days til the weekend and I can sleep in. Let’s go. 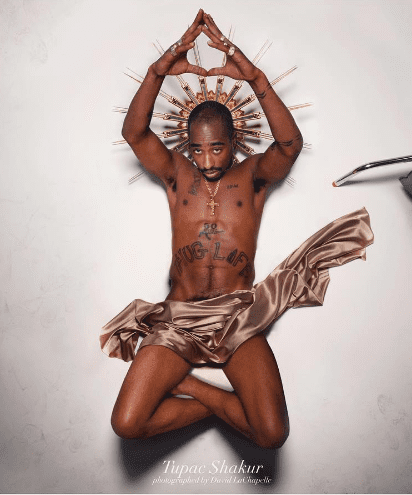