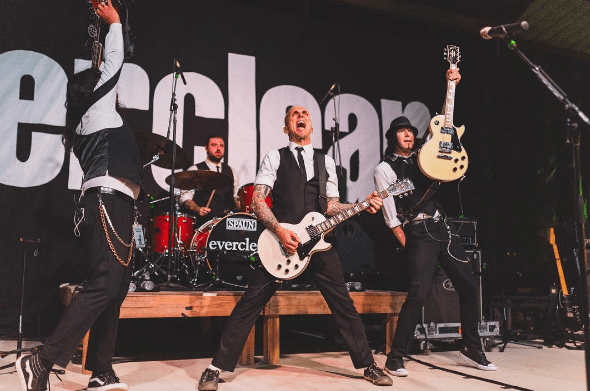 Tonight was not my ordinary Hip Hop excursion- and that was the best part. Tonight was some good old-fashioned rock and roll. And not just any rock and roll- one of the GOATS of the genre. Everclear is a band that was formed in Oregon in 1991. That’s the year I was born lmao (9 days in, I still consider myself 1990 for some reason).

This was their 20-year anniversary tour called #SoMuchForTheAfterglow. I say all this only knowing a couple songs going into the show. The only reason I was here was for my babygirl Valerie who loves them. She’s never seen them live. I had to take her. Huge thanks to Rebecca for allowing me to cover. So grateful.

We walk into Belasco in downtown LA to find an amazing turnout. It was damn near sold out. Belasco is one of the bigger venues in the city, and they couldn’t have chosen a better spot for the LA stop. They performed “Everything to Everyone,” “Normal Like You,” and “I Will Buy You A New Life.” The energy in the room was exactly what a concert should be. Everyone was genuinely rocking out, moving, and thoroughly enjoying themselves.

We go to my secret spot near the very front of the stage, and actually end up front row and center. There was a fan in a wheelchair posted for the majority of the time, rocking tf out. I thought it was the cutest thing until he had to use the restroom and ran me over. He didn’t even apologize. Smh. Right next to him was a blonde girl dancing her little heart out, reciting the words verbatim. Definitely #1 fan status. Amazing.

I listened to “Father of Mine” earlier today on my commute from job to job. I loved this song and “Santa Monica” (shout out Apple Music). We were closest to the Native American looking guitarist, and could not help but notice his outfit: a full-on suit with Vans. I love it. He was jamming on stage, as evidenced by the sweat dripping from his long black hair. The lead singer, Art Alexakis, is covered in tats and bleach hair. Hot.

I loved Art’s message before the band performed “One Hit Wonder.” He was saying how it’s not always a terrible thing to have one hit. Because it’s better than none, right? That was deep. But I agree lmao. He then asks if they can bring it back to their old school hits: “Heroin Girl,” “Fire Maple Song,” and more recently “The Man Who Broke His Own Heart.”

The show must have lasted almost 2 hours. At the halfway mark, they announced they were going into “side 2” and proceeded to rock out on their instruments. I’m in love with drums. That’s something I really wanted to learn but it was too hard lmao. I DID however play piano for like 10 years. Straight up passed the last level of the theory tests. That shit was hell.

“Amphetamine” was another favorite of mine. I also loved how they told us the name of each song they were about to play. SO CLUTCH. I’m usually frantically Googling the lyrics for the names of songs so I can put you guys on. I was also super hesitant about tweeting from DX, since they’re not exactly Hip Hop. Not even a hint lmao. But then said fuck it. It’s for the culture. These guys are definitely culture.

Towards the end, Everclear gave an extremely touching tribute to Chris Cornell, who passed away recently due to addiction. He took his own life and left his wife and kids without a husband and father. He was the lead singer of Soundgarden. I’m reading about it now and just found out he hung himself. My heart hurts :(.

I was excited to hang with my girl. I hadn’t seen her in a minute. They ended the show on a positive note. They even did a meet and greet with the fans after the show at their merch booth. Thank you, Everclear. 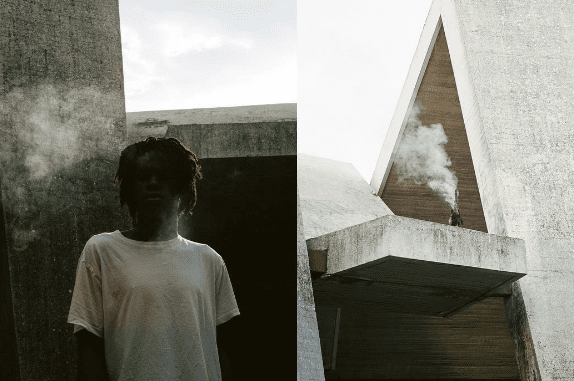 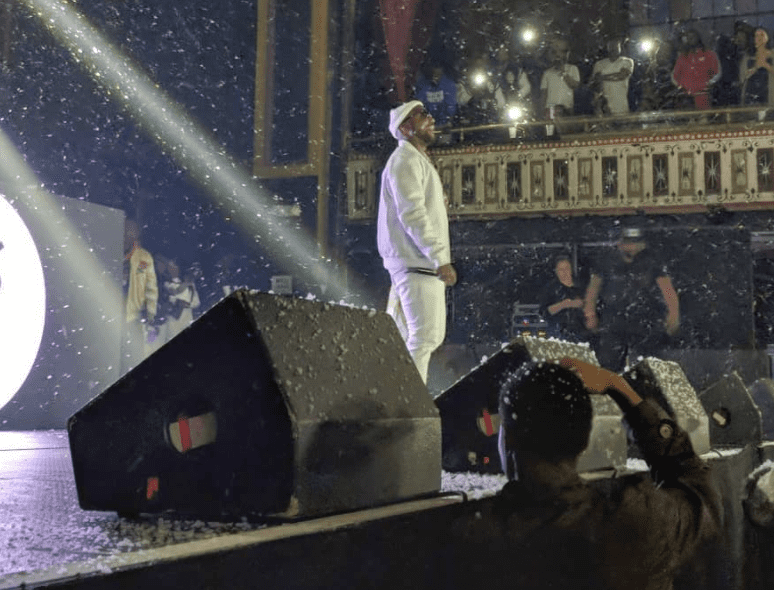 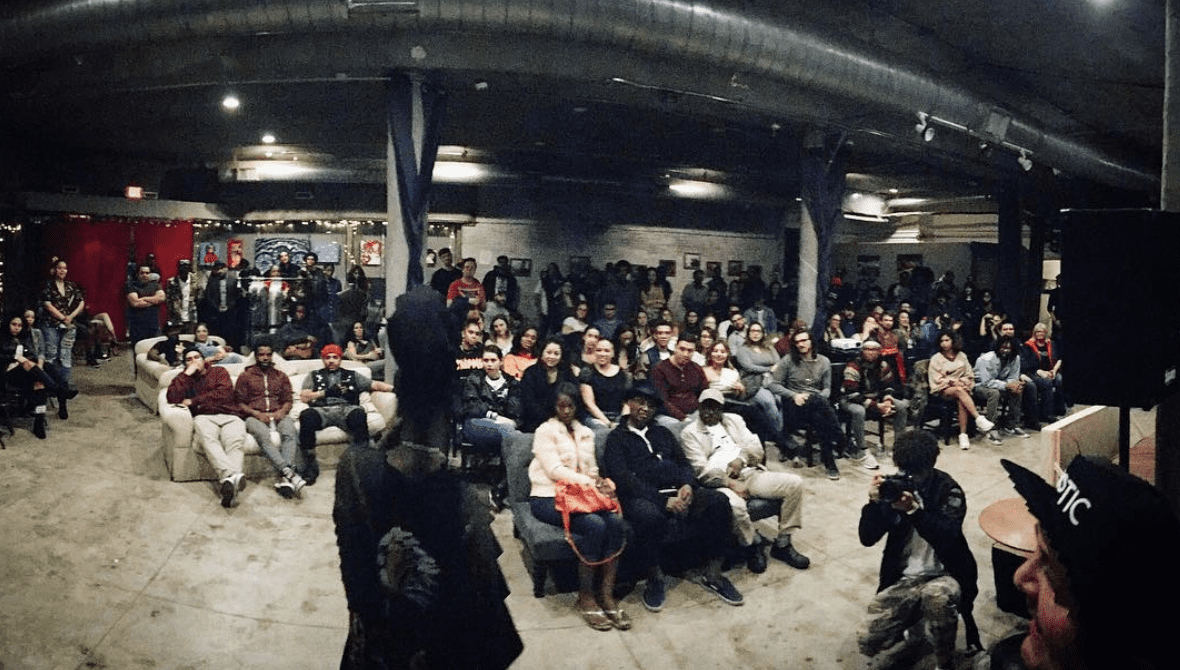