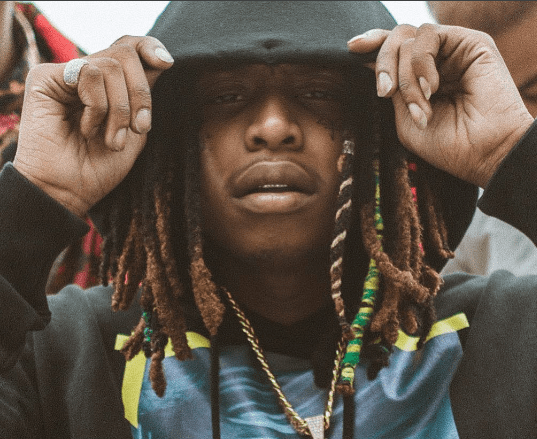 Hump Day was a fucking struggle today. Came home to this RT from Ty Dolla $ign and it made my night lmao. My babygirl Noor was singing “Something New” by Ty & Wiz and I could not stop laughing. Ty’s the homie. I’m so happy he saw this. After work, I head straight to Mama Shelter in Hollywood to meet my girl. Holy shit. That place is a rooftop gem.

LOOK AT MY NECK BLING BLAOW. Nef Tha Pharoah, P-Lo, SOB x RBE in one place? In LA? Bruh. I’m there. Shout out to CAL-A (P-Lo’s DJ) for always getting me hyphy. This is the true definition of FOMO. First off, I’m from the Bay. So this means a little more to me than the average person. They could NOT have picked a better venue. Sweet Chick is the chicken and waffle place on Fairfax, aka Nas’ restaurant that just opened up- originally from New York.

This was a mixer put on by Empire and Active Management. Shout out to Pun, Troy, Brian, DJ Amen, Will, and all the good peoples tonight who made this event happen. This was legit a function. It was PACKED by the time I left a little after 10pm. I legit was just going to “stop by” because I had the longest day and could barely keep my eyes open. The people, fancy hors d’oeuvres, open bar, and Bay Area slaps kept me 2 hours longer than I had planned on lmao.

Last time I went dumb with Nef at this Pink Dolphin party, which he sadly did not remember lmao. But that’s okay. I forgave him. I was definitely looking forward to round two. Nef has the song “Big Tymin'” which even Ty$ and YG had to hop on. West Coast the best coast. I caught him early on before the madness and we hit the photo booth one time. Nef is the Bay Area’s current Mac Dre. Hands down. I was so lit off this flick lmao.

To be completely honest, I normally hate mixers or any type of “networking.” This was an exception. This turned into a legit kickback with all your favorite homies in the industry. The trill ones. Not the fake, kiss your ass type cause they want something BS. Everyone came out tonight to support these artists. First, they announced and introduced SOB x RBE, the Bay Area’s hottest new group, comparable to The Pack. Their song “Anti” is a straight banger. I was looking forward to meeting them tonight but there’s about 6-7 in the cohort, and the setting was way too turnt lmao. And dark. Soon though.

This made my entire evening. Nef got on the mic to perform “Bling Blaow,” then P-Lo did his thing. “Put Me On Somethin'” made me want to move back home to the Bay when it first dropped lmao. Deadass. By the end, we were all just giggin’ and going dumb. It was a beautiful, beautiful thing. My heart is full.

Also, these drink names couldn’t have been more fitting. By the way, finally met Kreayshawn and it was v underwhelming. Later when I was giggin’, I definitely smacked her friend in the face. So that’s that lmao. 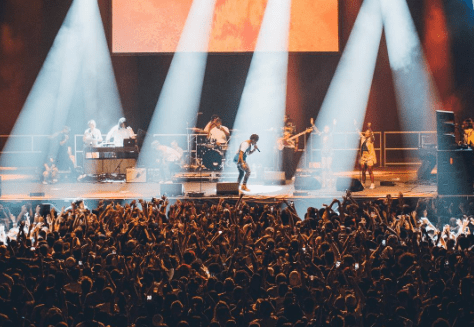 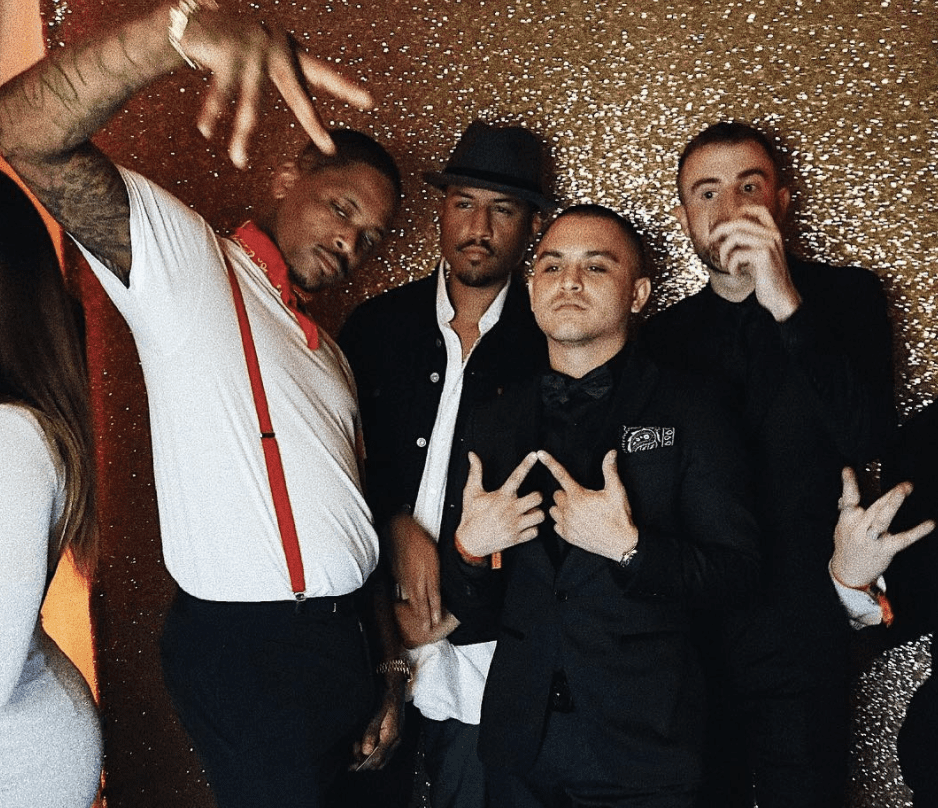