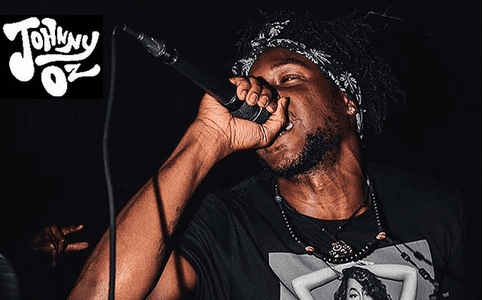 After the hype surrounding “Amigo,” Johnny Oz is back at it again with a new single titled “Shameless.”

The record hails from his most recent mixtape Dead Man Walking, which the Broward County, Florida native recently shared on SoundCloud. The beat itself is a banger, but it’s him going hard with his gritty flow that makes it a hit. With opening for YG and Chief Keef on his resume, the grind doesn’t stop with his pending tour with Kodak Black later this month!

Listen to “Shameless” below!

If you want more, here’s the link to Dead Man Walking to check out the rest of his mixtape! 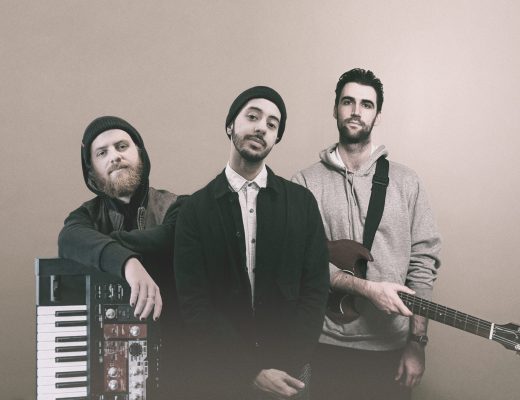 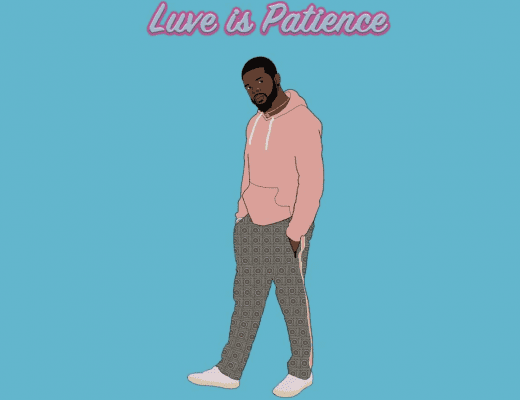 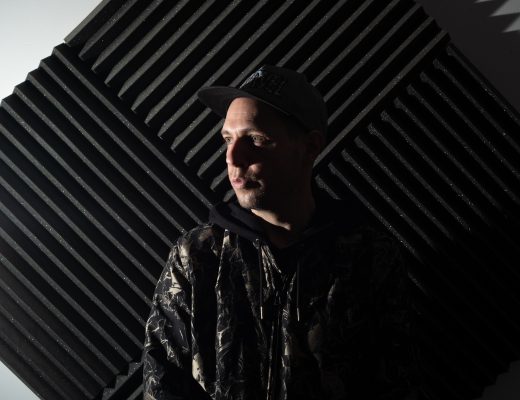 Can Guru? Is A “Winner Today”