Guordan Banks Is On A Mission To Make “Unpopular” Popular 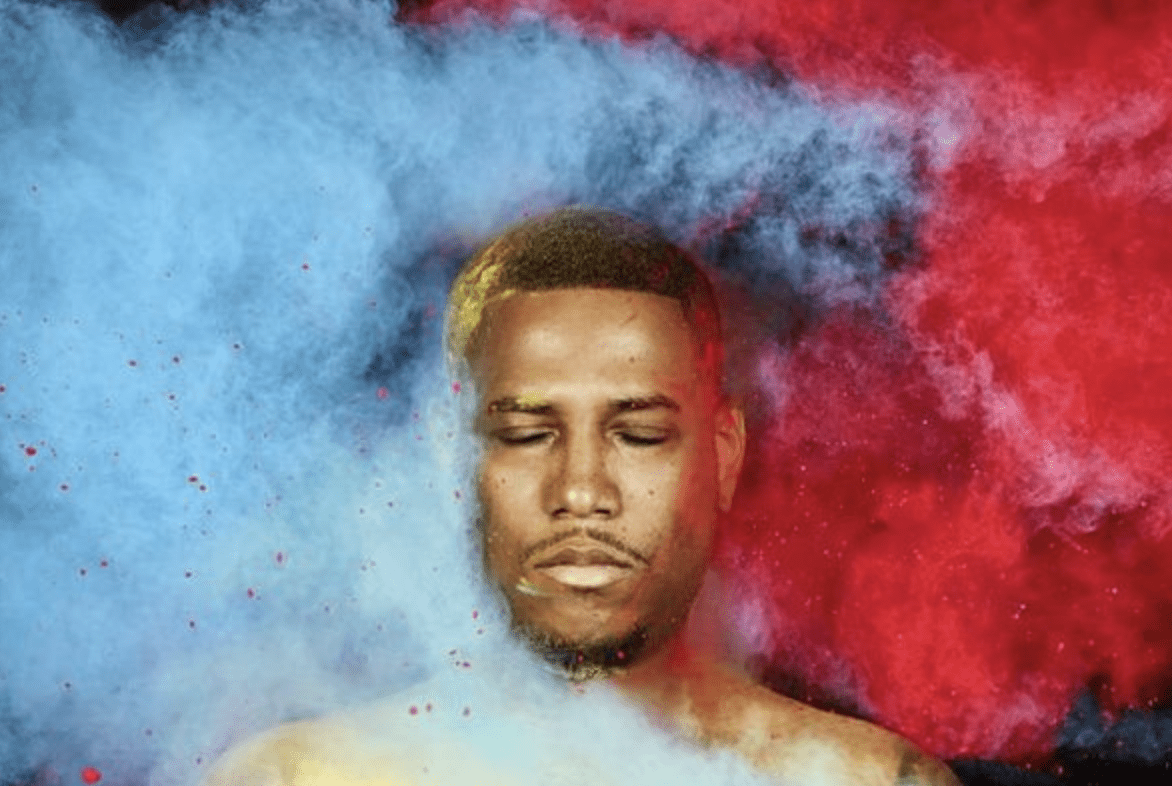 Fresh off his 2017 Unpopular Tour, which concluded at The Mint in Los Angeles, Banks relies on his fans to show for his music.

Banks states, “Unpopular is meant to invoke a movement where you stand in before you stand out. It is about identifying your core values and your identity. I wanted my fans to feel what the unpopular movement was all about not just from my album, but from the artists supporting the show as well.” 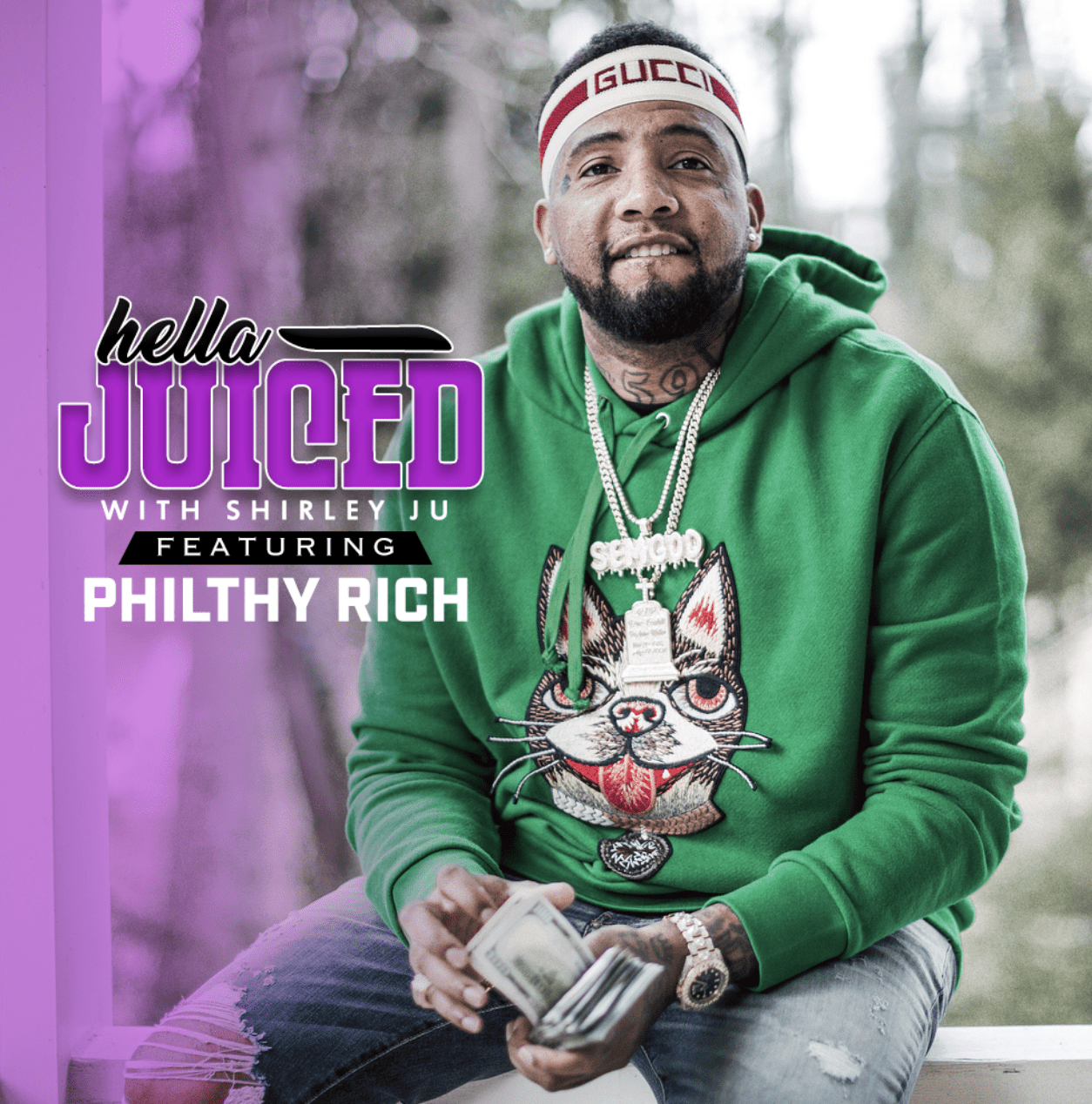 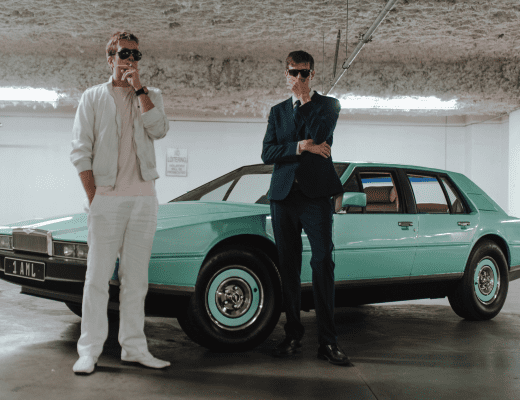 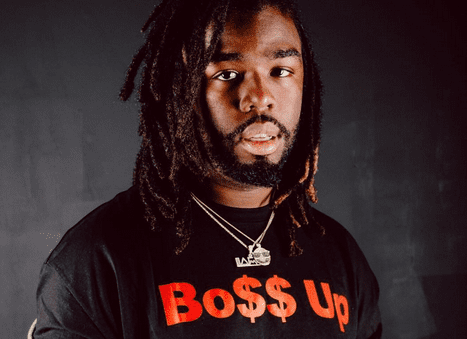 “Talk To Em” By Iamsu: Let’s Talk About It