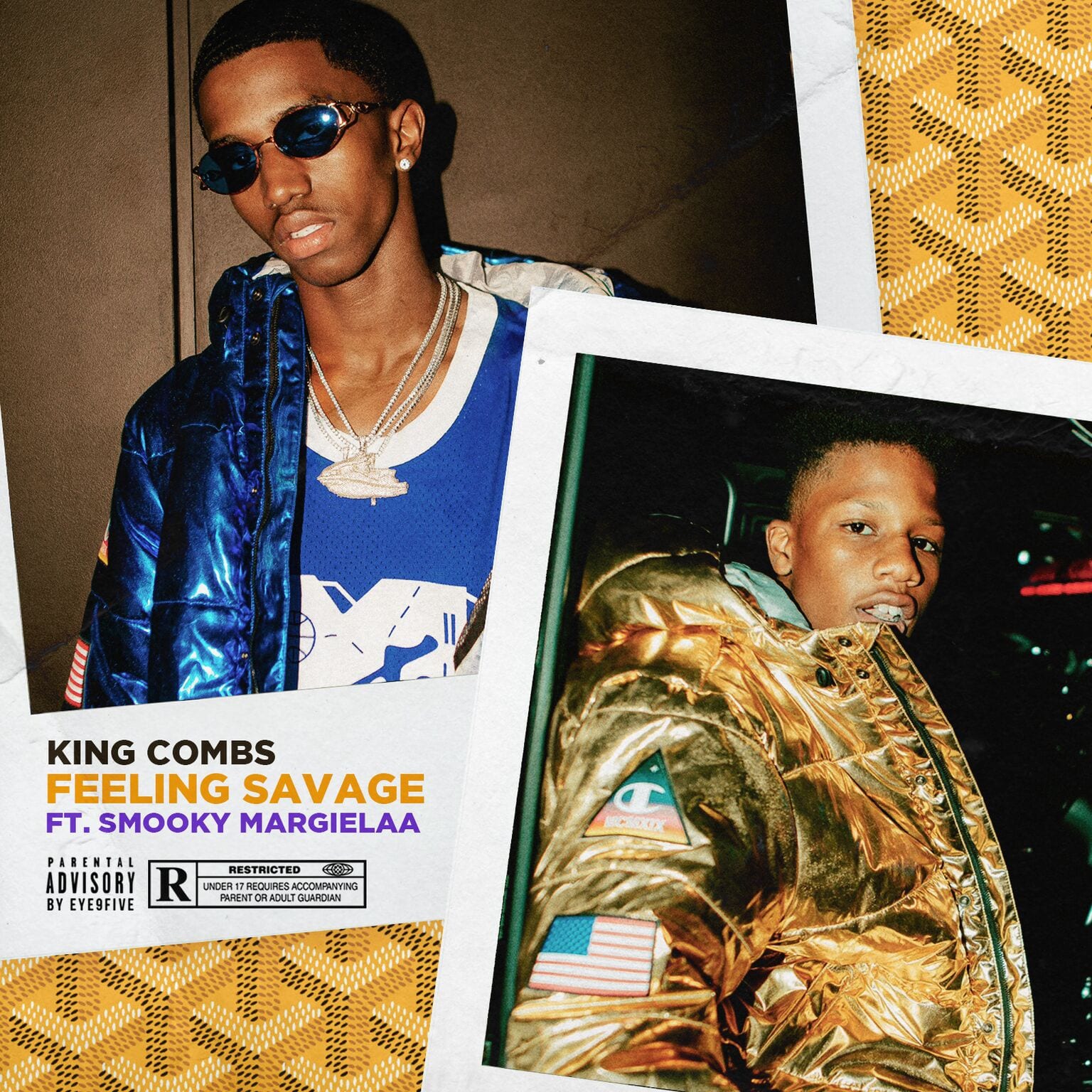 Diddy’s son, Christian Combs, is now coming into his own. With Bad Boy Entertainment backing him, there’s no losing.

Now, King Combs recruits Smooky Margielaa of A$AP Mob for a new banger titled “Feeling Savage.” With Combs at 19 and Smooky at 15, the two teenagers prove why they have a place in the rap game. This has East Coast written all over it! 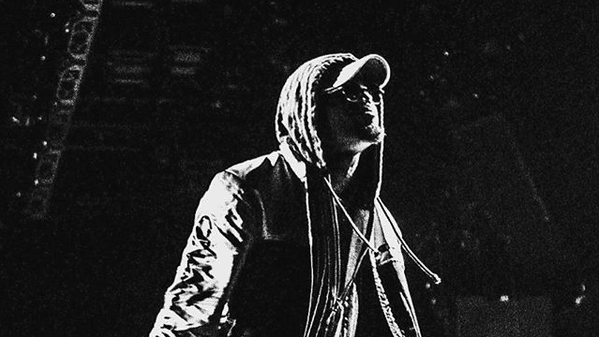 Chris Brown Goes At It With “Goin’ At It” 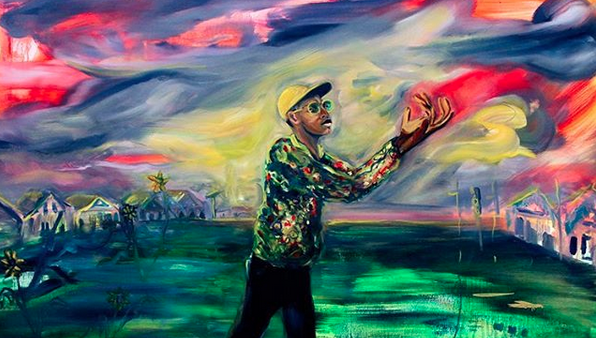 Pell Addresses The Problems With Social Media In “Chirpin'” 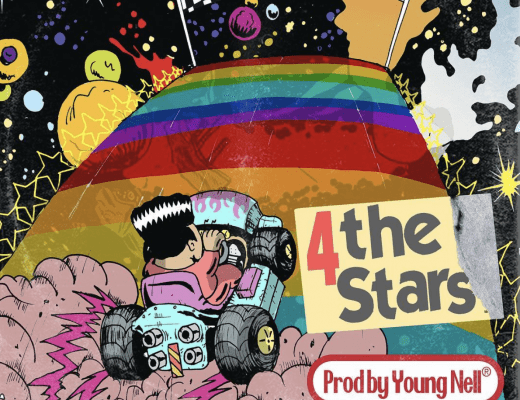 TWIIN Is Aiming “4 the Stars”