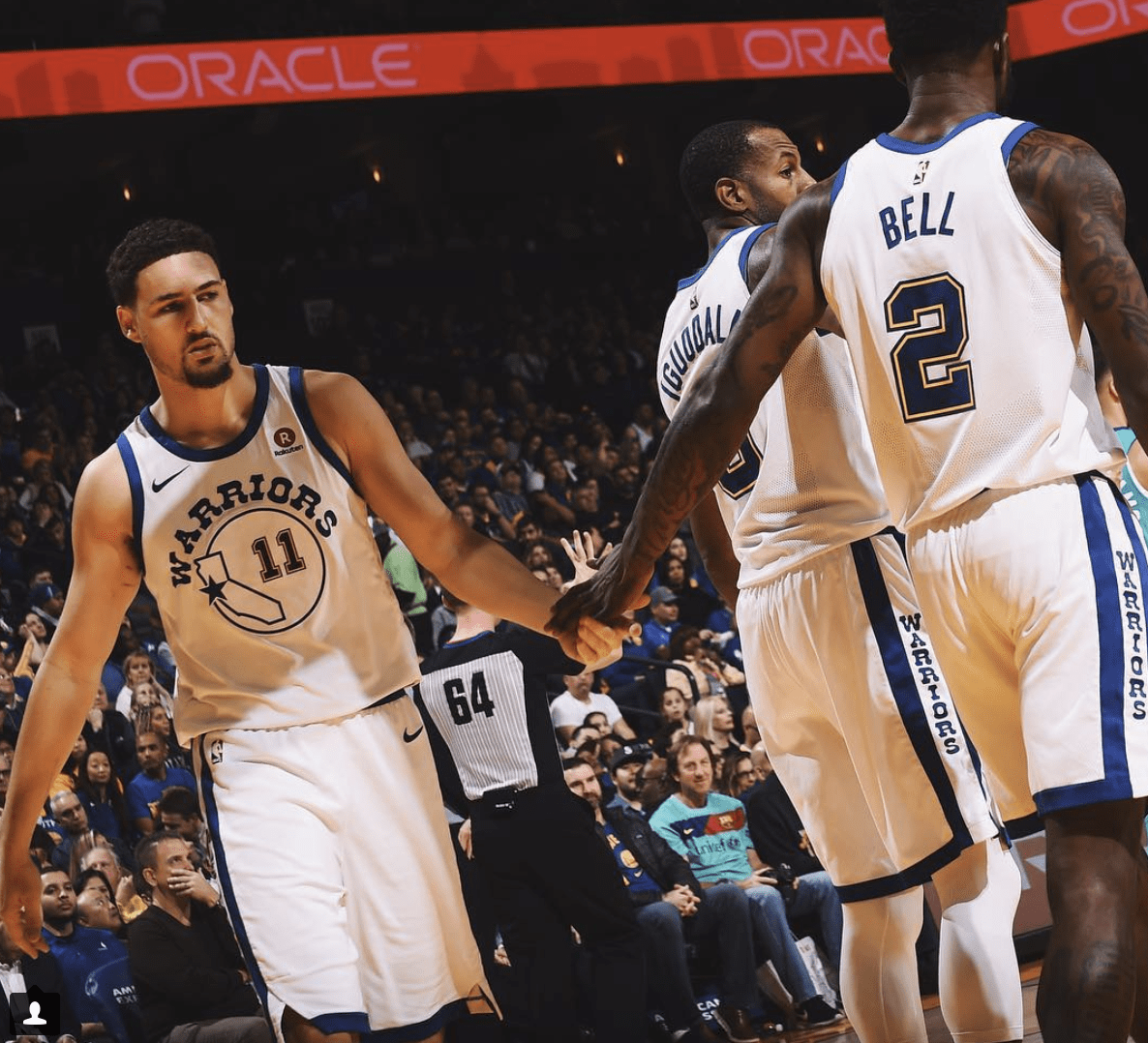 anyone wanna hit the @warriors game tn in oakland?

Today was a good day. *Ice Cube voice* I woke up to amazing news. My homie literally came through with tickets to the Warriors game tonight. Shout out Dom, forreal means the world. Piggybacking off my Bay Area sports high from the Sharks game last night, I was DYING to hit a Dubs game while I was home.

BUT FIRST, today I mobbed to Palo Alto for my babygirl‘s surprise engagement brunch. Shout out to Terrain Cafe in the Stanford Shopping Center. This place is ADORABLE. I don’t even know how to begin to describe it. Just overall so cute, dainty, hipster-y, HEALTHY… it was just so unique. And huge shout out to Tam for planning the entire thing and making sure all the girls were able to make it! The fucking sweetest. I love these ladies with my life. Sunnyvale for life lmao. But really, they warm my heart.

at my girls engagement brunch & realizing i’m the only single one out of 12. not sure if i should be happy or sad.

Mood af the entire time lmao. I literally realized I’m the only one single out of the entire group. Can’t tell if I should be happy or sad about it.

Fast forward 3 hours, and it’s game time! Golden State Warriors vs. Charlotte Hornets. Honestly, tickets are fucking expensive nowadays. Like, so expensive. I’m so grateful for the homie. Just reminded me there are good people in the world who want you to win. I remember looking on StubHub every day. All 3 games that I wanted to hit while I was here was minimum $80. Shit’s brazy. And lol at my homie who tried to sell me tix on Christmas Day for $215 each. Bye.

And even with Steph out. Like, damn lmao. We were hoping he would be back tonight, but no juice. Oracle Arena in Oakland was lit as ever. My bad, ROARACLE. I wasn’t even inside yet and I was so fucking happy. This literally probably is the only game I’ll go to all season, so I was ecstatic. I swear, professional sports give me the same high as music does. We had club seats, which gave us a bird’s eye view of the entire court.

that moment the @warriors announcer says kamaiyah is singing the national anthem & you get excited thinking it’s @itskamaiyah 💀 pic.twitter.com/ZPSJGPfnYb

First of all, I NEVER make it to games this early. Shout out to Nic for driving and getting me here on time. Could not have done it without her. I caught the national anthem and even the pre-show, which included the announcer introducing both team’s starters. That’s when we found out Steph wasn’t playing, tear. This part killed me: the announcer said “Kamaiayah” and I hella thought it was the Kamaiyah.

It wasn’t. It was just some girl whose first name was Kamaiyah. Her response killed me also lmao. She’s the best.

Honestly, the Hornets aren’t that good, but Kemba Walker and Jason Lamb are. Which goes to show how subjective games are. You really never know who’s going to win, or if someone’s going to have a good day or off day. Even with the #Dubnation trying to distract Kemba and his free throws, no juice. The game was literally so close the entire first half. It gave us anxiety how close it was, but we were confident. Shout out to Klay and KD doing their part.

still trips me out to see swaggy p in a dubs jersey. (i don’t like it)

Mood af lmao. Still couldn’t get over Swaggy P on the team! I hate the Lakers for one reason or another, but damn. Like, I finally got used to Kevin Durant. Now Nick Young. I always knew him for the name, not his bball skills. So it was cool to see him actually do something tonight lmao. He was rocking the loudest bright yellow shoes too. Def had to let people know who he was. During the second quarter, the Dubs picked an entire row to give away scarves to. So jealous lmao I would fucking love a scarf. I had to borrow gear from my girl, as my one hoodie and beanie are in LA. The signature blue and yellow colors paired with The City logo are seriously my fav. Ironically, the same colors as my high school (The King’s Academy) and UCLA. Also, shout out to DJ D Sharp throwing down all the slaps! 3, 6, 9, Tailgate fine status.

PSA: i was at @warriors games in the 2000’s when they sucked ass. the glow up is real af pic.twitter.com/nals7Oxzcp

There were so many heartwarming moments tonight. Glancing over at the Warriors’ Championship flags was one. Notice the huge gap between the  1975 and 2014. Brazy. I was going to games in high school when they ate shit. Now look at them lmao. 2 championships in 3 years. Also, can we talk about the girl who was proposed to on the Jumbotron? It was a couple from Japan. So fucking cute.

Shout out to babygirl again for being the best date ever. We were arguing whether we would want to be proposed to at a Warriors game. I said fuck yes and she said fuck no lmao. Note to my future husband: I would love this. If you could get Steph to get down on a knee, even better. Jk. But honestly, half the fun of games are the company you roll with. I hadn’t seen her in forever and this was perfect. We had a blast.

always a sad day when the @warriors lose. even worse when it’s the one game you go to in the entire season.

Minus the Dubs losing. That made us sad lmao. I like to say I’m the good luck charm when they win. Couldn’t do that tonight. Down by 11 with a minute left, and everyone was already leaving. Rude lmao. Where’s the loyalty? We stayed until almost the end (omg we’re guilty too) and still managed to hit traffic on the way out. But for once in my life, I wasn’t stressed or in a hurry to get anywhere. It felt fucking great.

On the ride home, we saw a sign that read “Drive High, Get A DUI.” Yeezus. 2018 will be interesting. 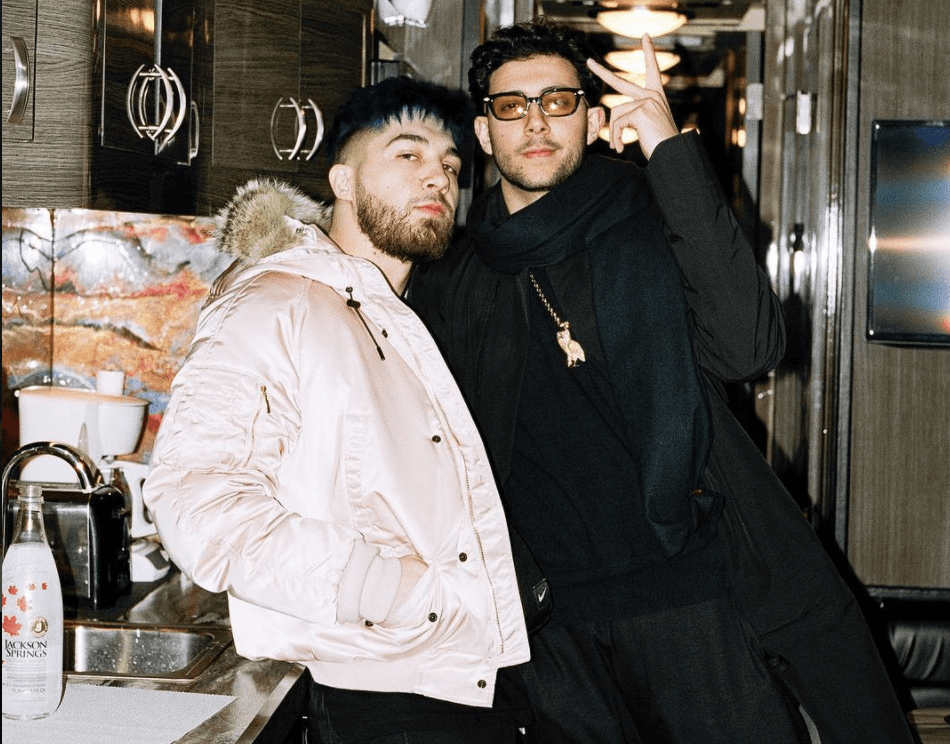 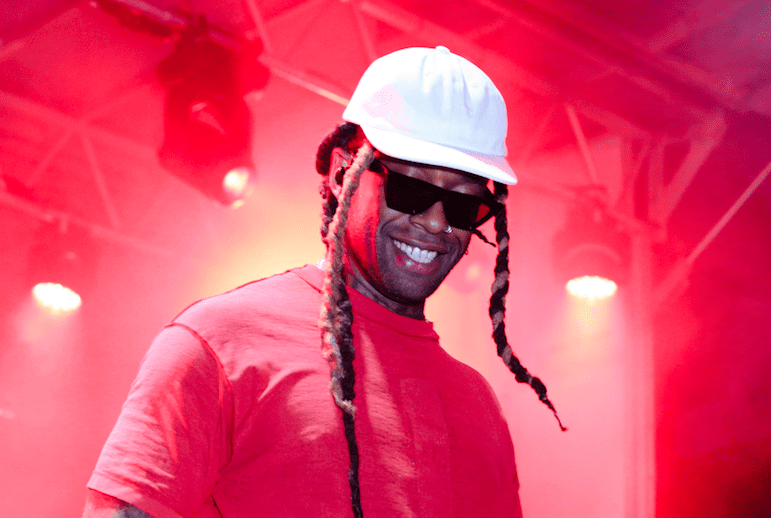 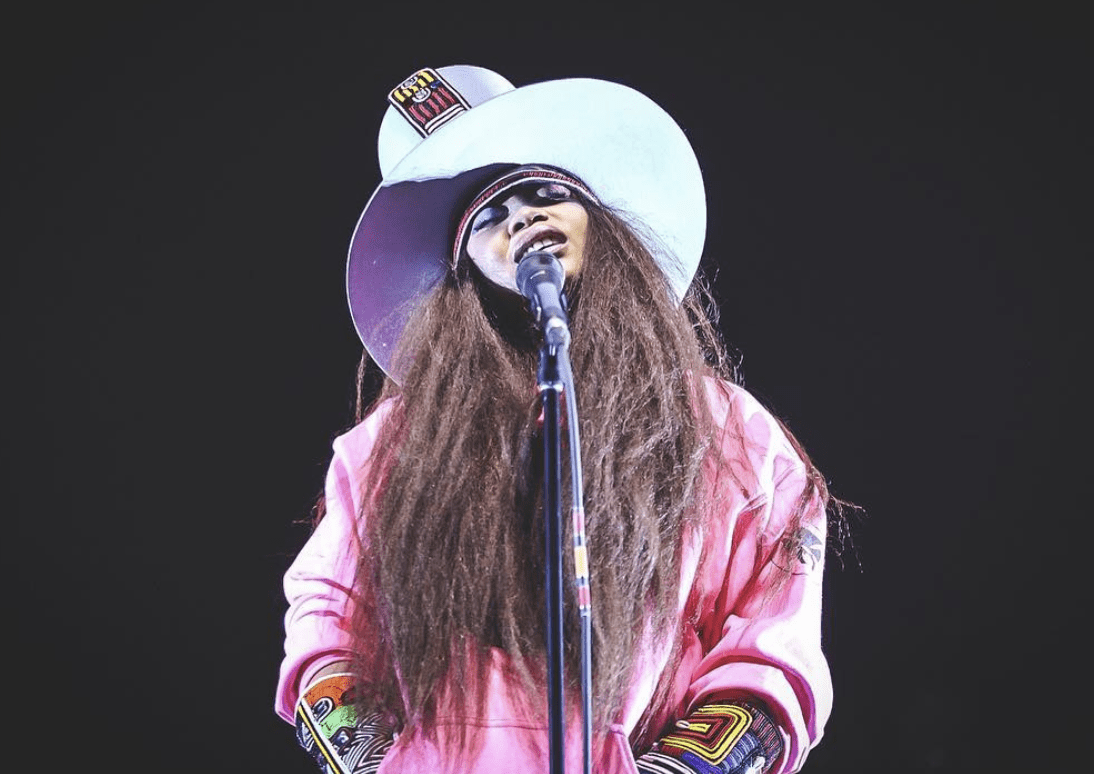