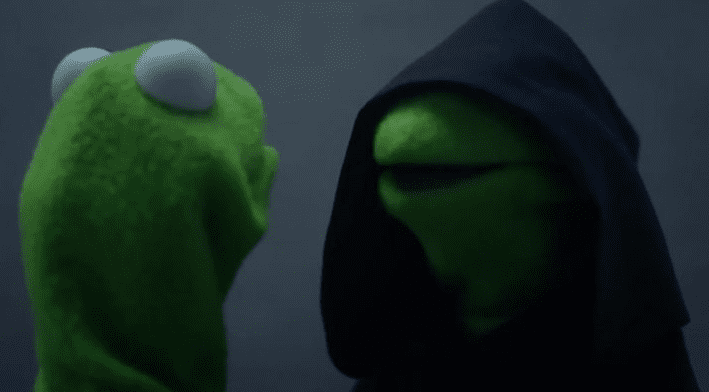 Read the full article on okayplayer.com!

With a new year comes new waves + creations for the internet, so we’ve tasked Shirley Ju with breaking down the memes that should retire for 2018.

As we inch ever-so-closer to 2018, memes have grown to become more than just a mere picture with some clever words. In fact, in this day and age, memes are part of hip-hop culture in a major way. Think about Bhad Bharbie and her Dr. Phil catchphrase that went viral, leading her to a multi-million record deal and popping numbers on YouTube. Whether you are scrolling through your timeline or just in a lit group chat, memes will forever be a reliable source of entertainment for generations to come.

But has the log become too full? Are we over-engorged with memes as we lead into a new year?

Most memes are notorious for their comedic s**t-talking, while others are used to flex one’s knowledge of the culture. @Okayplayer has tapped the indomitable Shirley Ju to compile a year-end list of the memes that should be retired, laid to rest and put out to pasture before 2018 kicks offs. Do you agree with our selections? Do you have any to add? If so, hit us up @Okayplayer to share your thoughts.

Yes, yes, this meme is a staple in our culture, and rightfully so it will forever be. But, hell, enough is enough… even His Airness is sick of it, too.

Sure, the remake film, IT, may have been the greatest horror experience to date (sorry, Get Out)… but Halloween is over and this meme should be too.

Keep Calm And… Move On

This one manages to poke its head up every now and again, but it should go the way of the Dodo bird and just go extinct. Did you know this originated from the British government preparing for World War I? Let’s keep it there where it’s best placed, OK? And while we are at it, the dab can go, too.

Lock this in a time capsule marked for the 20th century and let’s just forget about anything involving Kim Kardashian-West, shall we?

Once upon a time, Kermit the Frog was cute and adorable. Now, he’s just tired and exhausting. Seeing the former Muppet-turned-meme sippin’ tea, soaking in all the gossip is still social media’s favorite past time, but it’s now the moment for the frog and this image to go.

This includes this one, too, guys. If you want to see the Force take itself on, watch Star Wars: The Last Jedi.

Hell, Arthur had a pretty solid two-year-run with his memes and innuendos, but the “Arthur Fist” meme has become womp-womp status thanks to LeBron James and ESPN. Let’s move on, shall we?

Let’s get the record straight: Wu-Tang doesn’t define hip-hop. And secondly, those Willy Wonka memes have got to go ASAP.

Get out, Get Out!

Speaking of Get Out… Jordan Peele’s horror-thriller film was certainly one of the best movies to drop this year, but these memes are taking all the bite away from the project’s underlying message.

Rest in forever peace to the “Starter Packs” meme, man. While it was interesting for a while, stuff like promoting Xanax is not and never will be cool.

The 16-time WWE Champion is going straight to the Hall of Fame. Thankfully, these memes are heading the opposite way… towards the trash bin.

This meme has had its run, but it’s time for Brian to set like the sun.

It was hot while it lasted, but much like the meme itself, we’re better off distracted by cooler things such as the upcoming Black Panther movie in February.

One Has To Go… And It’s This One

If it was our choice then this meme would go away… forever. I understand you want social media engagement, but nowadays, there are other ways to get it.

People, Chris Brown already has too much going on in his life for him to be ridiculed this way. Just leave him alone for 2018. 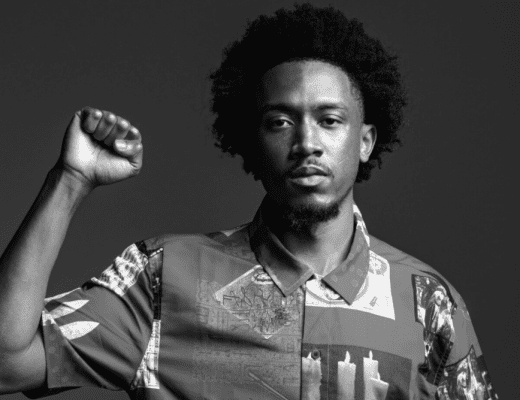 BOBBY SESSIONS / STARTING HIS OWN ‘RVLTN’ 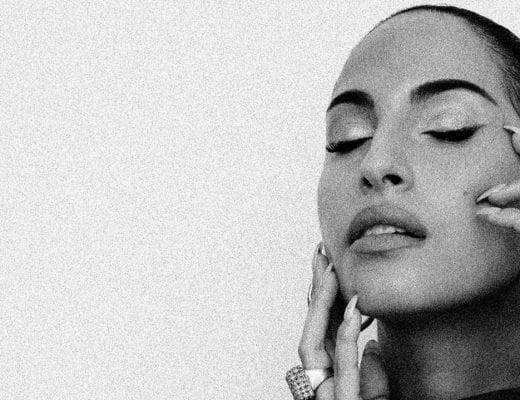 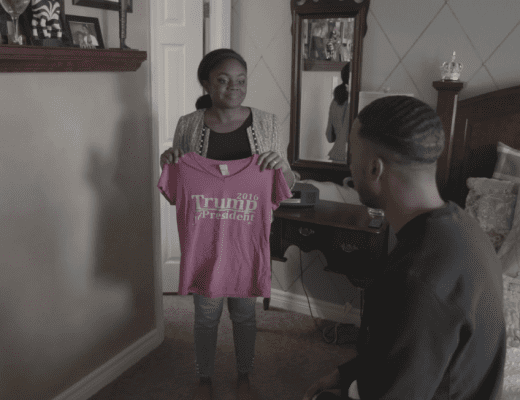