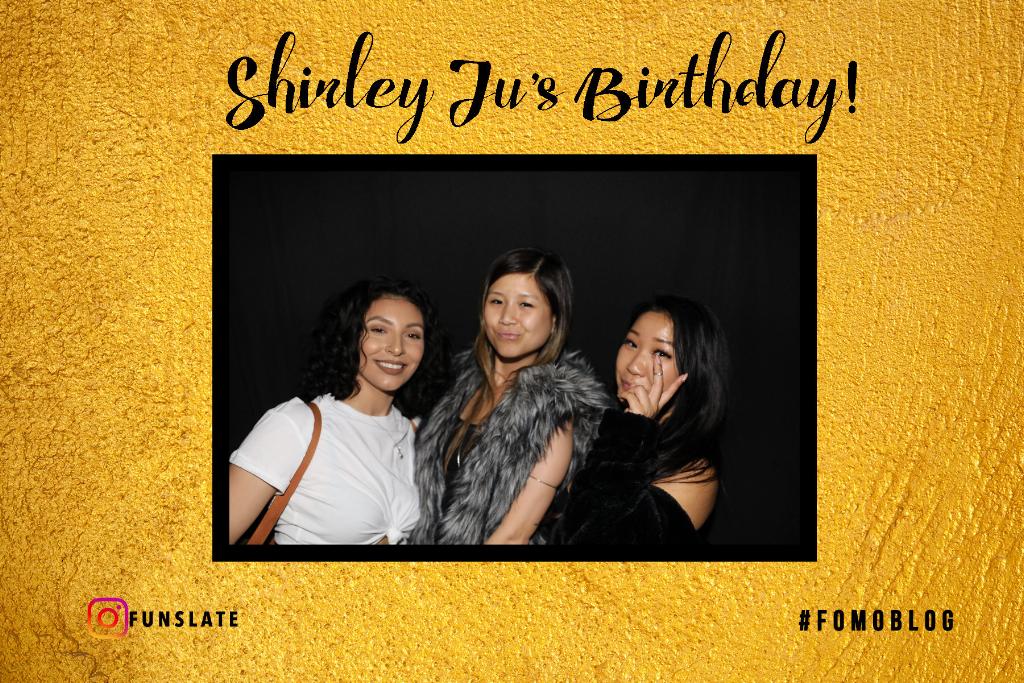 there's nothing worse than feeling like what you put into a friendship isn't reciprocated.

Forever mood. It’s 3:30am and I am barely getting home. This post is mostly going to shout out everyone who came out tonight and made my evening what it was. I am so, so, so humbled and overwhelmed with love. This is going sound cheesy, but y’ll “could have been anywhere in the world right now,” but y’ll here with me. Please tell me you recognize this line (Hov!).

First off, shout out to DJ Felli Fel for letting me crash his party. Seriously. He has residency at The Continental Club, and actually celebrated his birthday here too. That was the only other time I’d been. I still can’t get over how thankful I am for tonight. Also, timeout. I just had a revelation. I just realized why people were asking me about this spot being a club… I always thought of it as a lounge. But I just realized “club” is in its name. Smh lmao.

This spot is located in the heart of DTLA, which is perfect for me who lives 6 minutes away (3 with no traffic). It’s underground, so service can be a bitch. But it sets the entire vibe. I loved how dark it was lmao minus when the lights came on at the end of the night. I was like nooooooo. I used to be a club rat and HATED staying until the club closed and the lights went on. The goal was to always make it out before that happened lmao (I’m so extra).

Huge shout out to Farah and Robert for being SUCH GREAT HOSTS. Literally, could not have had better customer service! If you need a place to celebrate your birthday, I highly recommend this club and going through them. They will make sure you are taken care of. This is a great location in LA too. You’ve got so many options and beautiful places to eat before (or after, shout out the taco trucks).

Shout out to Noor for driving me. That’s my babygirl for life. FOR LIFE. She swooped me and we pulled up around 11pm. I was literally listening to Carter III getting ready. Lil Wayne, FOR LIFE. Huge thanks again to Robert for walking us in. DJ Maple Syrup was on with the funky tunes until Felli got on at midnight. I was just so fucking humbled by each person who came out. It really meant the world to me. Truly.

And huge thanks to Jessica and Ruven for the photo booth (Funslate)! They put up with me ALL week trying to make sure this was going to work lmao. They came up with the cutest templates last minute and my favorite part was that the pics printed on-the-spot. I actually fell in love with their work at my girl’s birthday. They had the cutest props and I just loved and appreciated how warm their service was. They customize it to each person or event, and really work with you to help bring your vision to life. Sorry for my subtle #FOMOblog plug. Gotta put it into existence somehow, right?

i’ve never turned up to cardi b so much in my life. s/o @DJFelliFel you are the shit

There were actually a ton of birthdays going on tonight lmao. My girl said she straight up sat at the wrong table for like, 10 minutes. They brought out cupcakes there lmao (jealous). As the night went on, my fur vest was getting to be my biggest regret lmao. I was so damn hot. I honestly don’t usually sweat much either, but I was sweating. Also as the night went on, Felli started throwing on all the slaps. Along with the ratchet slaps lmao. I really don’t think I’ve turned up to Cardi B and Migos so much in my life.

This was actually a highlight. Julian tearing up that mic. Felli literally passed it to him during a Boyz II Men song at the end of the night. It was beautiful. Also, when the lights came on, he dropped Ginuwine’s “Pony” and that song has been stuck in my head ever since.

Tonight was mad dope shout out to @DJFelliFel and love to my sis @shirju !

Shout out to EVERYBODY who was dancing (and twerking) with me all night. I usually hide on my birthdays, so this honestly meant the world to me. The world.