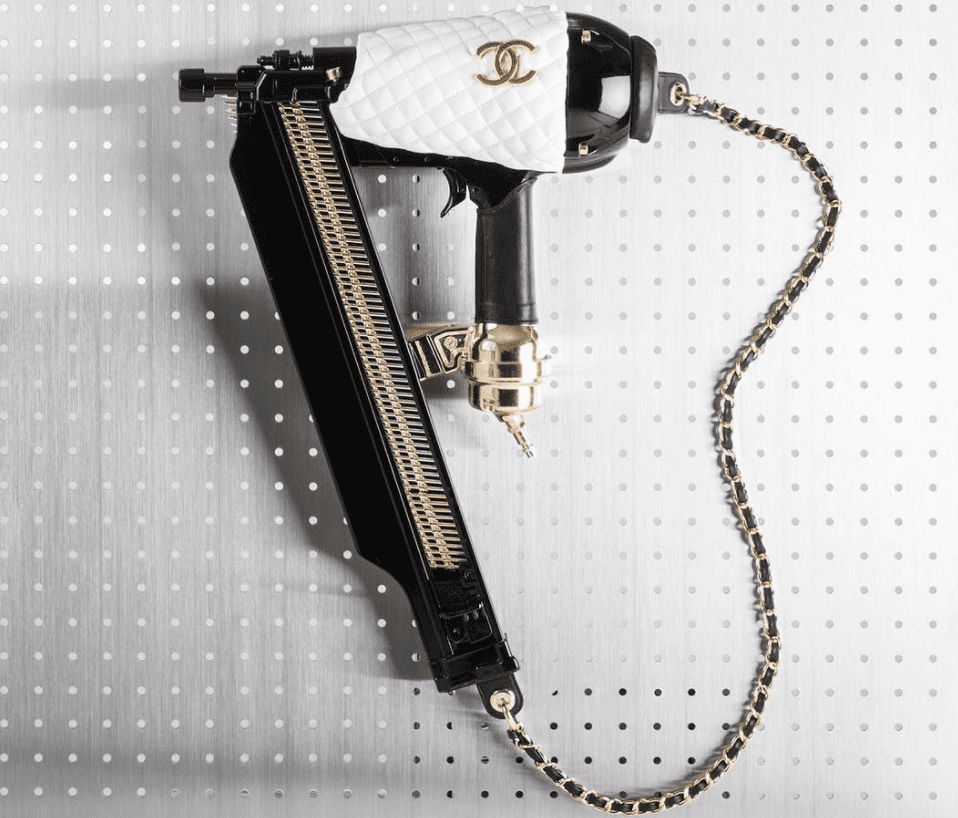 It’s my favorite time of year! The LA Art Show is back. I was able to cover this last year on DX and had such a great time. I remember just feeling so inspired by all the creativity and beauty this exhibit had to offer. This is pretty self-explanatory, but the reality of how epic and grandiose the entire gallery is… man. I hope everyone gets a chance to visit next year. This took place (again) at the Los Angeles Convention Center in downtown LA – the same venue as the LA Autoshow.

i just walked inside the @LAArtShow & i’m so overwhelmed.

Huge thanks to HiJinx PR for having me! Remember how much we all loved field trips growing up as a kid? This was the same excitement I felt going in. My friends are all creative geniuses too, so it was even more great to mob with people who see and think outside-the-box. First off, it was a beautiful Sunday in Los Angeles. It felt like it was 90 degrees outside. Although this was indoors, the beautiful weather just set the vibe for the entire rest of the day. Good vibes only. The minute we step inside, we were so overwhelmed. Where to begin?

We arrived a little around 3pm, which meant only 2 hours to see everything. This was the last day of the LA Art Show, which started on Wednesday night (there were 5 whole days to choose from). Tickets were $25, which is a great deal for this much art. We were able to enter through a special entrance on the side, but security was not playing today — we were searched thoroughly. Our first stop was the Cheech In Conversation at the Dialogs LA booth, where Cheech (of Cheech and Chong) spoke on the new Chicano art museum opening in the Inland Empire (shout out Dean). Although it’s not the full package, Cheech and Chong are legendary. This was dope.

one of my fav parts of the @LAArtShow was everyone punching tf out of trump 🥊 pic.twitter.com/Tv1nMAWnGN

“Diversity is our strength and art is most impactful when it includes or transcends all borders.” Case and point. This was honestly one of my favorite parts: two rows of punching bags with political faces printed on them. There was a WAIT for people to go and punch Donald Trump with all their might. It was honestly really dope. Like, people were going in lmao.

Going to proceed and share with you some of my personal highlights from today. I was determined to find this Tupac piece I saw scrolling the gram the other day, but completely failed. I got Rihanna instead. I’ll take it (Rih over Bey any day). Side note, I was looking for the most music-related content to share on Power. There was actually a whole portion of the show dedicated to pop culture alone. To my surprise, no portraits of Cardi B. Which might be a good thing lmao.

This piece was necessary. Still can’t grasp my head around the fact that weed is legal now in California. And quite frankly, nothing has changed.

This piece was super dope. Even doper that Tony knew the artist (Joey Lee). A lot of the art today made me want to do drugs lmao. So abstract and out-of-this-world. Never forget, some of the world’s biggest geniuses (Einstein) dropped acid. Flashback to the good old days where you’d save up all your money from your part-time jobs to go to that one rave coming up. Coachella too.

This REALLY stuck out to me. I thought about captioning a really deep post about being sober from alcohol since August 2012, but decided it was too personal. It appears to be a collage of all types of recreational drugs in their chemical form. Flashback to chemistry class in high school when I got caught cheating on my calculator lmao. Smh. Nah but really — tell me this doesn’t describe our generation. Very proud of Mozzy and his recent movement in quitting lean. He’s setting an example for all the kids out there.

This piece gave me life. Along with the Prada popcorn. Side note, I thought this was a machine gun at first, until someone on Twitter corrected me and said it was a Chanel nail gun. I’m telling y’ll, Twitter is life.

Shout out to Nykki for always supporting me through everything, which includes mobbing me through this thing called life. And Jonathon and Tony for the amazing company. I can’t wait to come back next year! <3

went to hip hop yoga lit & it was transformative. pic.twitter.com/rBZ6fUEvyz

Still on a high from my birthday last night, I had to keep the momentum going. Y7 in Silverlake just opened up and it is EVERYTHING. I had 2 classes left on my Classpass trial, and last minute joined the 5:45pm WeFlowHard Slow Burn Yoga class. Melissa Genovese is a PHENOMENAL instructor. I was so touched by her energy. Shout out to Mason, this studio is brand new and honestly such a win. Class was located in this garage-like setting next to the lobby, which made you feel like you were outdoors and one with nature. 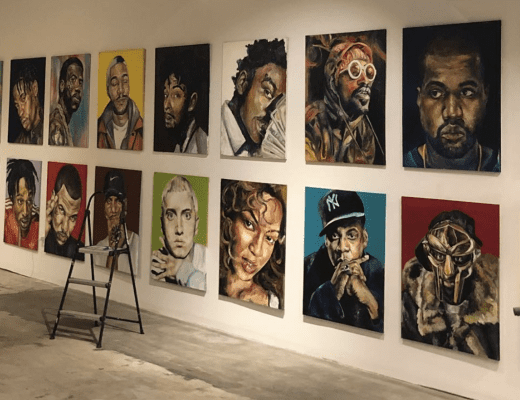