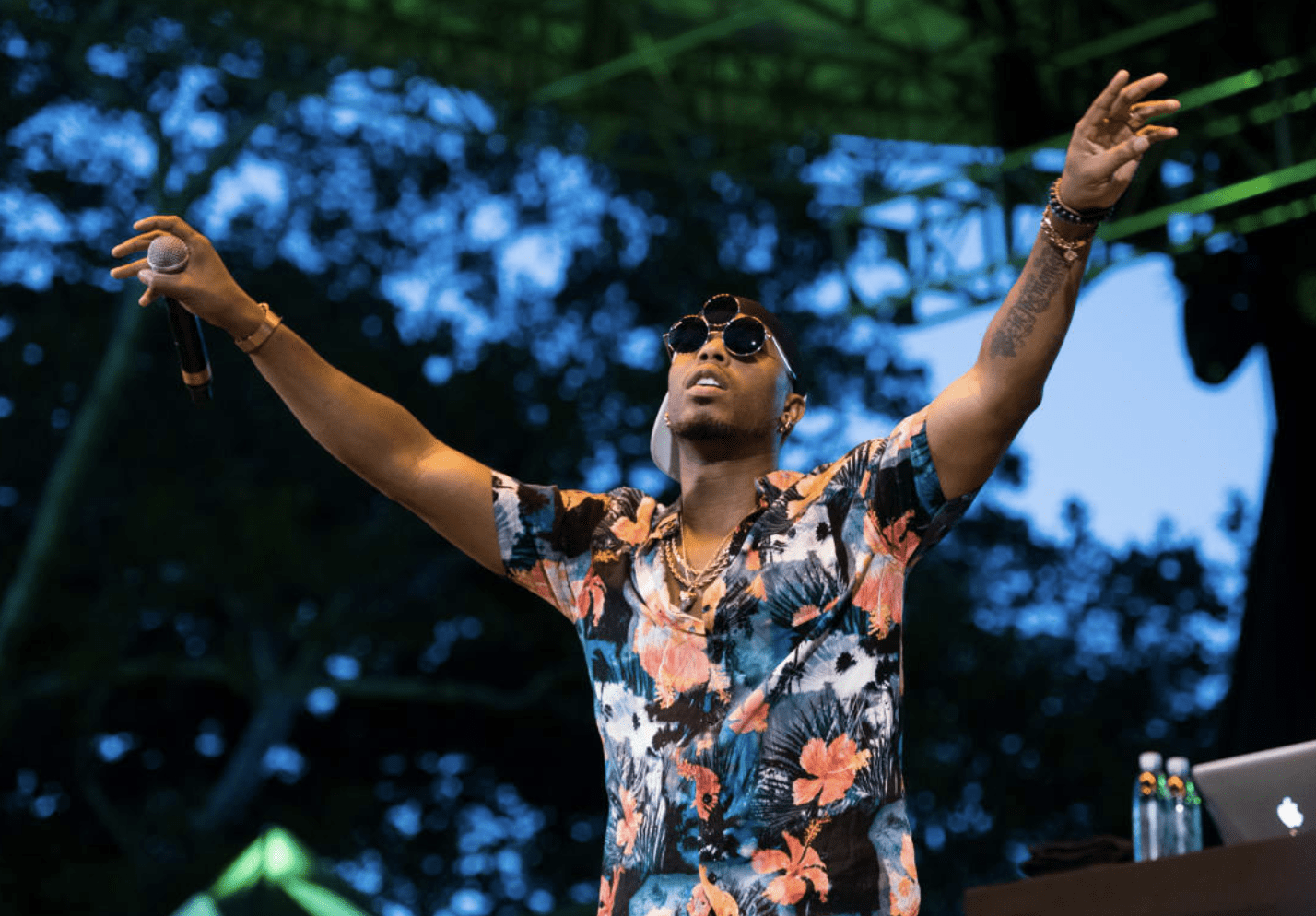 While Atlanta rapper B.o.B. has a lot to offer on the music front, he also has a lot to offer on…conspiracy theories. In addition to “Nothin’ On You” featuring Bruno Mars swooping the #1 spot on the Billboard 100 and “Airplanes” peaking at #2 back in 2010, B.o.B., whose real name is Bobby Ray Simmons Jr., repeatedly finds himself in different kinds of headlines.

I know a lot of people don’t exactly understand all my tweets, but I’m not crazy… in time all will be explained n my music

B.o.B.’s unconventional beliefs include his Flat Earth theory, which proves his reluctance to appease the masses. Going above and beyond is a theme that he has carried with him in his musical career, so his reluctance to accept things as they are kind of makes sense. With 2018 well underway, we compiled B.o.B.’s most bizarre conspiracy theories to prepare for what awaits us in the new year.

The World Is Flat

In 2016, B.o.B. came forward and stated his belief that the world is, in fact, flat. While some questioned the seriousness of the matter, the North Carolina native did not back down, even engaging in a Twitter argument with world-renowned astrophysicist Neil DeGrasse Tyson. As if that wasn’t enough, he took things up a notch by launching his own GoFundMe page, in hopes of “finding the curve!”

The cities in the background are approx. 16miles apart… where is the curve ? please explain this pic.twitter.com/YCJVBdOWX7

The goal was to raise money to purchase and launch satellites into space to do the impossible. While science has yet to reveal the truth here, it’s clear that B.o.B. turned this into his own passion project, one that we may never truly understand.

While Twitter limits B.o.B’s thoughts to 280 characters or less, Instagram offers more freedom to discuss another one of his theories, this one regarding the existence of slavery. In a since-deleted post, he pondered, “They say slavery lasted 400 yrs… America is only 250 yrs old… You ever seen a slave ship? They can find a billion year old dinosaur bone but can’t find any slave ships. #AseerTheDukeofTiers #apparently #SlaveryIsNotInMyDNA #WeBeenHere.”

Similar to his quest to determine whether or not the Earth has a curve, B.o.B. questions the legitimacy of slavery by pointing to an apparent lack of slave ships. He also uses dinosaur bones to further support his stance. Wonder if he’ll be launching another GoFundMe anytime soon.

censored meaning: all my followers don’t see my posts, my numbers are decreased so my posts don’t trend, and YouTube plays reset

His Social Media Is Censored

This one just makes no sense. At the end of 2015, B.o.B. released two mixtapes: W.A.T.E.R (We Are The Enemy Really) and F.I.R.E (False Idols Ruined Egos). With social media slowly taking over all things digital, he hopped on Twitter to play victim, claiming his account was “censored.”

What does this mean? We’re not sure. Apparently, he noticed his numbers decreasing, which of course means his followers aren’t seeing his tweets. He also accused an unknown force of intercepting his YouTube plays. Which episode of Black Mirror is this, B.o.B.?

Celebrity Cloning Is A Thing

When Gucci Mane left jail 80 pounds lighter, many entertained the possibility of a Guwop clone, a conspiracy that was fueled by the fading of the ice cream tattoo on his cheek. Naturally, B.o.B. brought those speculations to life. He questioned how tattoos or piercings mysteriously vanish from artists, or how someone in great health can suddenly suffer a stroke, heart attack, or aneurysm.

According to B.o.B., further evidence comes from the fact that hundreds of kids go missing each year. One place that police aren’t looking? The cloning center.

it’s clear the enemy is trying to spawn a war against civilians & police.

The Government Is Out To Get Us

While the future of America is questionable in the hands of President Trump, B.o.B. called out the motives of our so-called government early on. Clearly, he’s been questioning the status quo for years. On the 4-year anniversary of Sept. 11, hetweeted, “Jet Fuel Does Not Melt Steel Beams,” joining fellow conspiracy theorists convinced that all three buildings that collapsed were wired with explosives. 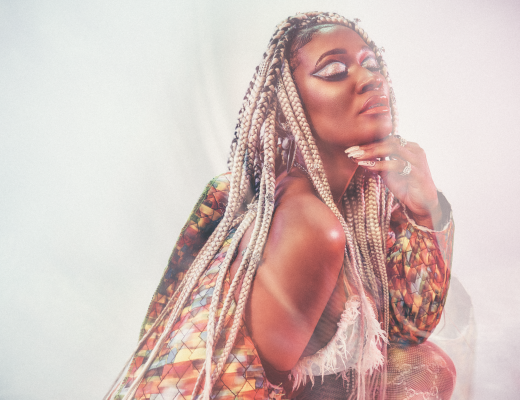 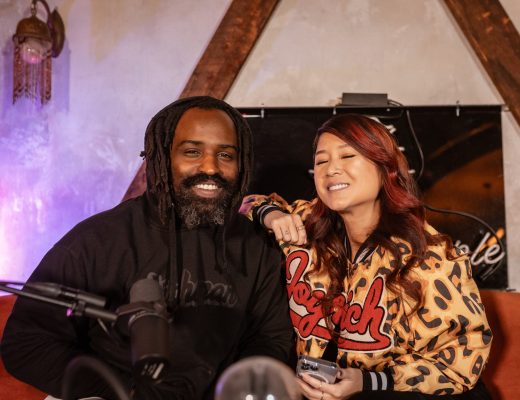 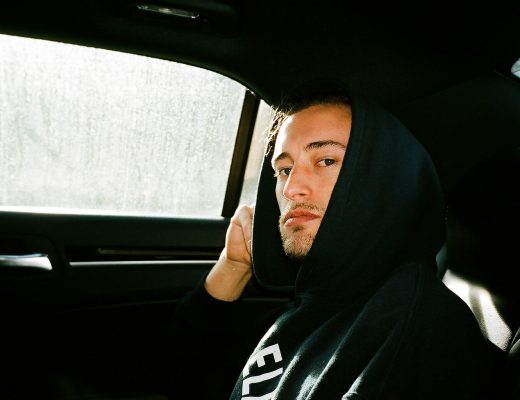