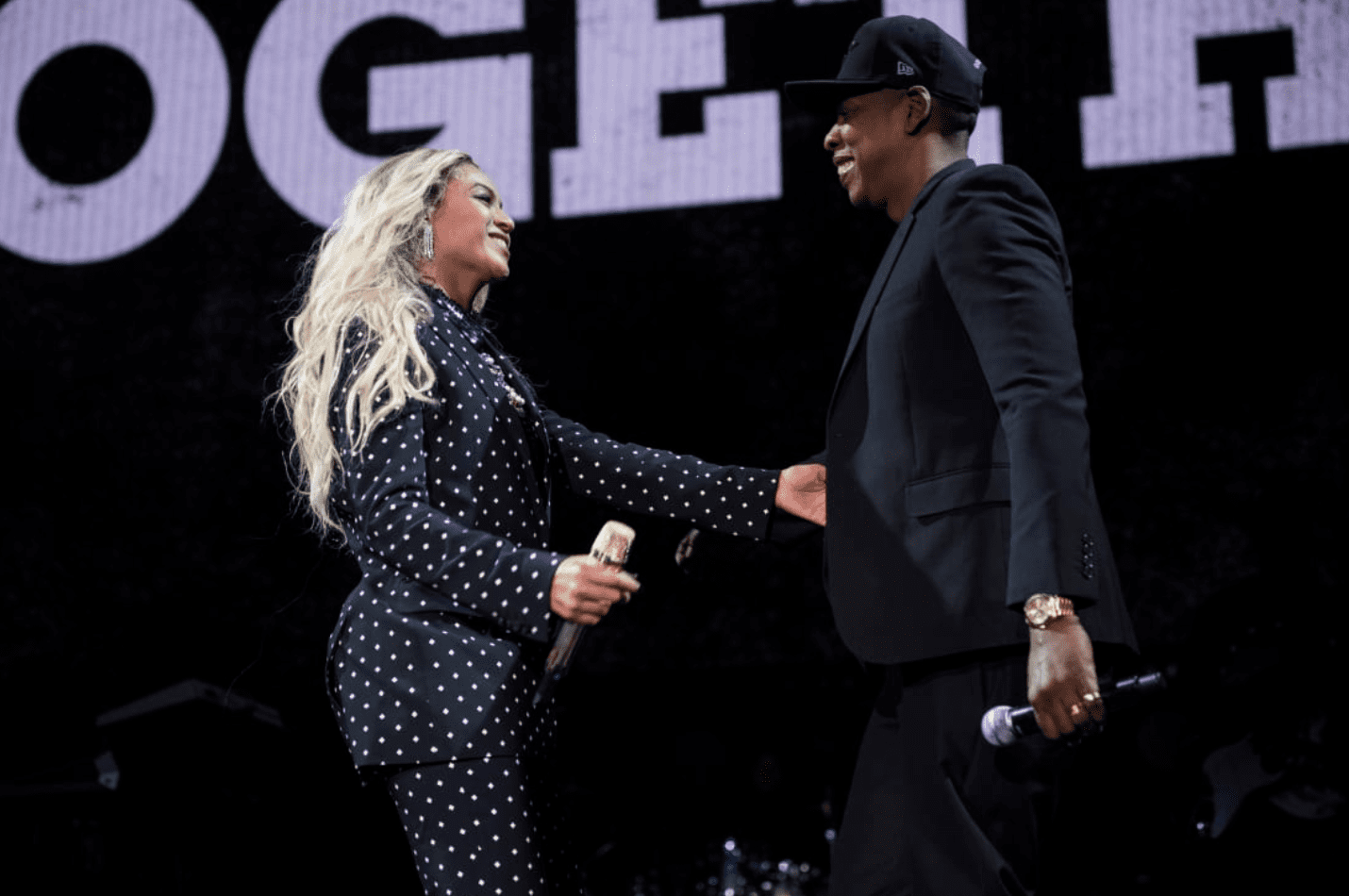 Once upon a time, Fetty Wap’s “Trap Queen” was proudly hailed as rap’s most romantic record. With Valentine’s Day around the corner this year, we’re got new standards to meet: Kendrick Lamar’s “LOVE.” featuring Zacari, Russ’ “Wife You Up,” or anything by Daniel Caesar. While some of us are stuck plotting the ultimate dream date for our significant other, the rest of us look forward to a commitment-free Single Awareness Day.

This leaves us to wonder what our favorite artists will be doing for their baes on the big day. This isn’t Love & Hip Hop, but real life love in hip-hop. Beyond the beats, rhymes, and freestyles, hip-hop culture is grounded on love and relationships. Though the lyrics, rap serves as the perfect outlet for artists to express their emotions, as well as place to store their deepest darkest secrets.

When news broke that Jay Z had cheated on Beyonce, the majority of us gave up on ever finding our soulmate. Most of us were left questioning the existence of true love altogether. Thankfully, Hov and Bey were able to set aside their differences, for the sake of their three children. With the release of “03 Bonnie and Clyde,” Hov and Queen Bey positioned themselves to be hip-hop’s greatest power couple. With the releases of 4:44 and Lemonade, they were able to prove to the world that love conquers all—after all, “nobody wins when the family feuds.”

And then there’s Cardi B and Offset, who seem to make headlines every other day with a simple 10-second Snapchat. They’re engaged, Cardi’s single, they’re engaged again… you get the idea. At the end of the day, Cardi’s love (or lust) for her man is always reciprocated. While we wait patiently for the wedding date, and in honor of Valentine’s Day, we’ve compiled our list of the best hip-hop’s couples.

Cardi B and Offset

ICYMI, Offset proposed to Cardi B with a half a million dollar-engagement ring on stage at Power 99’s Powerhouse show in Philadelphia. With lines like “I get up set off, I turn Offset on” and “Cartier, Cardi B brain on Offset,” it’s no wonder Cardi B stays rapping about her man in all her records.

If you need convincing of Kanye and Kim’s love for another, their “Bound 2” music video may help. While Kanye prefers to avoid the limelight, Kim might be the only one able to convince him to show face on her hit show KUWTK. Now, with their personal business nationally televised, Kimye welcomes the birth of their third child, Chicago.

When Gucci left jail a whole 80 pounds lighter, he was a sure contender for Glow Up of the Year. But he couldn’t have done it without the support of his long-time girlfriend, Keyshia Ka’oir. Going on 8 years strong, the couple’s lavish million-dollar wedding was picked up by BET for $650K, with all expenses were paid for.

Diddy is probably one of the Hip Hop’s biggest entrepreneurs to date, cashing in at #1 on the Forbes Cash Kings list year after year. It all began in 2007 when Diddy heard Cassie’s record “Me and U” in the club, courtesy of Ryan Leslie. With nothing but support from both sides, Diddy recently goes on The Breakfast Club to reveal he wants more children with his girl.

With the release of “Him & I,” G-Eazy and Halsey proved they are this generation’s Bonnie and Clyde. As Gerald rapidly rises from Bay Area rapper to mainstream status, pop sensation Halsey is right by his side. With an understand of what the other one does, the two are a match made in heaven.

Big Sean and Jhene Aiko might be the world’s cutest couple. Their collaborative project, TWENTY88, is living proof that long-time friends can become lovers. Going against the grain, Jhene recently solidifies her love for Sean Don with a vibrant portrait of his face tattooed on her arm.

“I got the hottest chick in the game wearing my chain.” This is what happens when two of music’s most powerful artists link up. In 2002, Hov and Bey tied the knot. 16 years later, and they still hail as the world’s most coveted couple. Musical collaborations such as “Crazy In Love” and “Drunk In Love” will forever remain a part of history.

Married in 2008, the Remy Ma and Papoose have been supportive of each other through the highest of highs and lowest of lows. Upon Remy’s release from prison, the two took to Love & Hip Hop to show the world the true meaning of #BlackLove. Stay tuned as they look forward to the birth of their first child.

Tying the knot in 2010, Swizz and Alicia share a total of 16 Grammys between the two of them. If that’s not enough, they’re each other’s biggest cheerleaders. Just earlier this year, Swizz celebrated his wifey’s birthday by turning a nightclub into a skating rink with a Wu-Tang theme.

When Amber and 21 linked up, everyone was skeptical. But then we realized, the love was real — especially when 21 was sighted grocery shopping with Amber and her son Bash. All thanks to Instagram, the two have repeatedly shown they genuinely enjoy each other’s company. 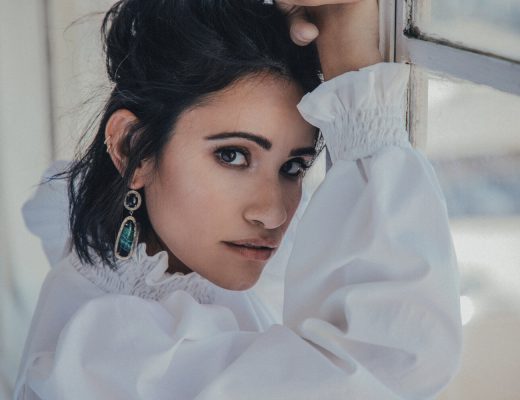 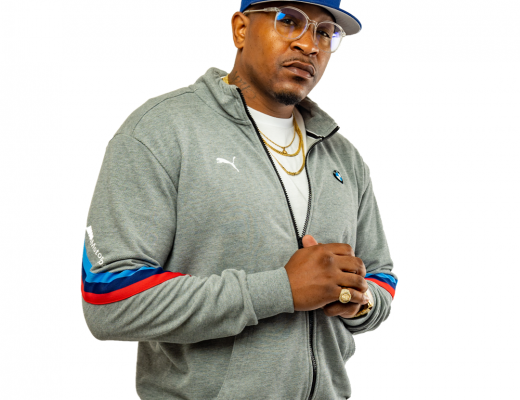 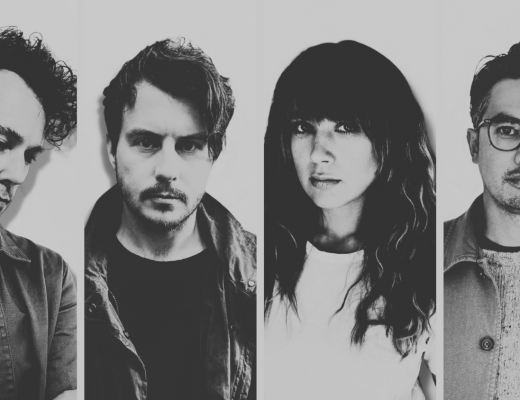 GOLD & YOUTH | RECONNECTING WITH THE WORLD VIA “MAUDLIN DAYS (ROBOCOP)”