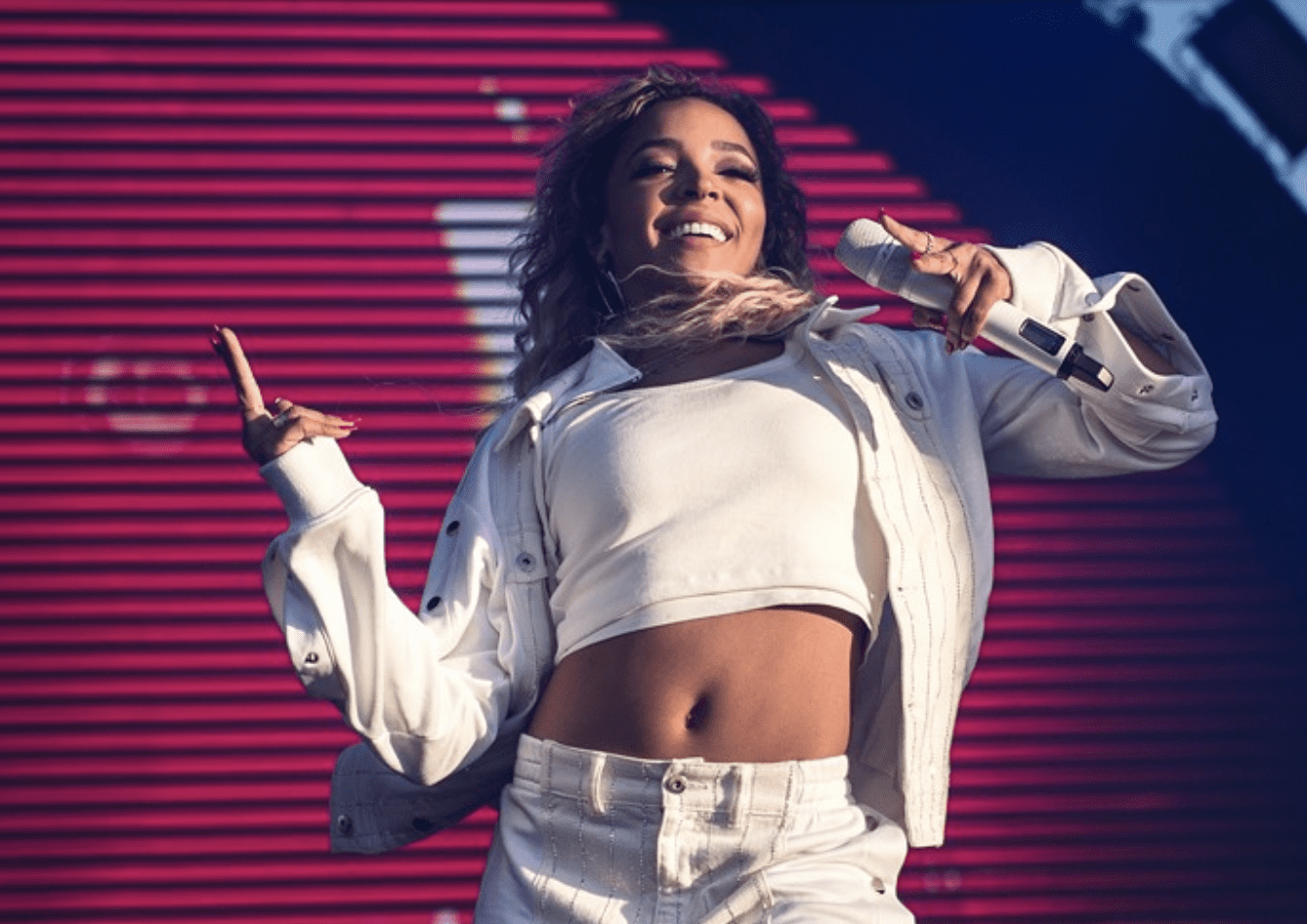 While he’s extremely busy being a three-time Olympic gold medalist, Air + Style is Shaun White‘s passion project. Described as “a global event series that blends live music, action sports, art and culture,” this annual event marks the only two days of the year that snow comes to Los Angeles.

Taking over Exposition Park for the March 3-4 weekend, Air + Style returned with something unique, combining music and extreme sports in a way that patrons can not only watch but experience. Put it another way: “Coachella — extreme sports edition.”

This year, the “rain or shine” policy proved to be the focus of the announcements going into the weekend. With the City of Angels experiencing bipolar weather on day one, festivalgoers came equipped with snow gear to survive the downpour. Upon entering festival grounds, the immediate question was where to begin.

With an all-star lineup of musical acts, endless food options, an interactive Hansen’s House, Boxed Water trash cans all around and charging stations at the front, Air + Style was a playground for teenagers and adults alike.

Zedd headlined the festival’s first day.
Mathew Tucciarone
While many came to enjoy all aspects of the festival, there were also a good majority who came to see Zedd headline day one. His set proved to be as magical as the pictures reveal. Day two’s headliners included Phoenix and Gucci Mane, who did not disappoint. The only thing that stood between the Summer and Winter stages was the ginormous snowboarding ramp. This year, they even added a skiing competition.

It was hard to miss Shaun White, as he was driven around in golf carts and chased by fans on foot. One thing fans may not have known is that White is dating Sarah Barthel of Phantogram, who also gave fans an explosive set on the second day.

By the end of the weekend, White had successfully brought to life his three passions: music, snowboarding and festivals. 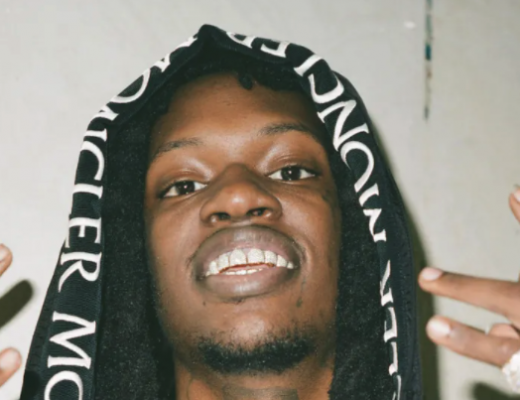 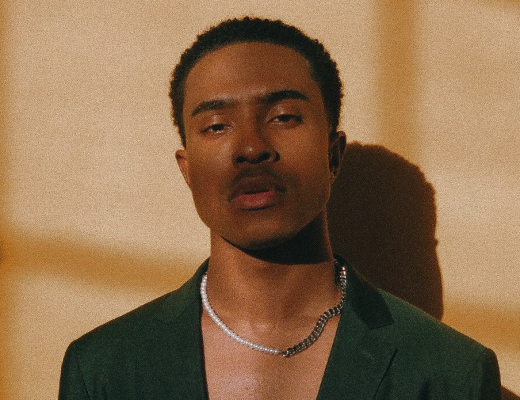 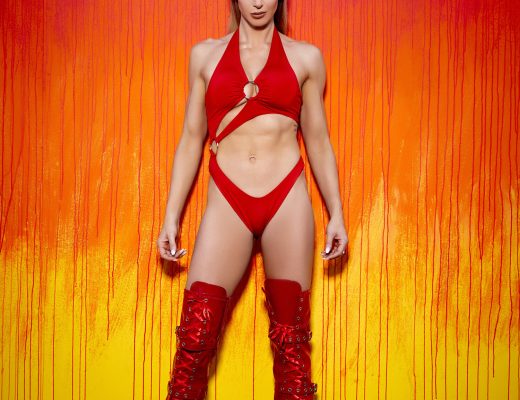