This is your sneak preview of events and shows happening in Los Angeles for the upcoming week! No FOMO, no problem.

I’m sick of people telling me, “Omg, I wish I knew about this, I would have gone!” My motto is to live in the moment and don’t let any opportunities slip. FOMO means “fear of missing out,” and I’m an avid sufferer. My solution? DON’T MISS THE EVENT.

Los Angeles is the city where people flock to chase their dreams, make something of themselves, and display their unique talents. With that comes an endless array of options, from live music to art to exclusive industry events to movies to all things cannabis (our favorite), and it’s up to you to join in on the festivities.

I live by the “you can sleep when you’re dead” mantra. Come explore the best California has to offer with me and let’s live life to the fullest.

Each event is ranked 1 to 5 on their respective resistance to weed with 1 being the most difficult to sneak your stash in with you. Yes, we acknowledge public consumption is not allowed. But if you’ve ever gone to a concert, you know it’s around regardless so we’re trying to help you be discreet about it if you’re going to join that crowd.

As a former member of the group the Fugees, Wyclef Jean is a legend in hip-hop. While he stays busy in other ventures (such as running for president of Haiti in 2010), he returns with a new mixtape titled Wyclef Goes Back to School, where he scouts talent across the States.

If you’re still not convinced, Young Thug even made a song about him:

In 2008, Shwayze and producer/singer Cisco Adler arrived on the scene in skinny jeans and shades singing songs about their wild weekends in Hollywood. Now, they reunite to celebrate the 10-Year anniversary of “Buzzin.” Tickets are sold out, but you can always hit the secondary market if you really don’t want to miss it.

If you like hard-hitting hip-hop, this show’s for you. Hailing from Houston, Maxo Kream carries a surprisingly goofy and playful demeanor paired with a tale of a true gangsta rapper. Don’t miss opener Cuz Lightyear! Get tickets here.

Sunday Funday in full effect! If you watch Stranger Things on Netflix, you need to be here. Presented by PaleyFest LA, this will be the one chance to see your favorite television show come to life, from the small screen to the stage. Get tickets here.

There’s no better cure on a Monday. The Goddamn Comedy Jam is the intersection of comedian fame and rock & roll dreams. Accompanied by a live band, comedians perform a stand-up set and short story followed by a song of their choosing. This week’s lineup includes Bill Burr, Harland Williams, Andrew Santino, & Kira Soltanovich! Get tickets here.

With Blake Griffin officially traded, Clippers fans can enjoy the new face of the team, DeAndre Jordan, IRL. Watch as they take on the Milwaukee Bucks as they continue to fight for a spot in the playoffs! Get tickets here.

Hailing from Detroit, singer/songwriter Quinn XCII is taking his efforts to the main stage at the legendary Fonda in Hollywood. His unique sound seamlessly blurs the lines between pop, electronic, hip-hop, and soul. Tickets are sold out.

Known for his quirky sense-of-humor and comedic rap style, RiFF RaFF is a Houston staple. Now, he’s back on his Neon Black Tour hitting cities across the US, bringing along DJ Afterthought and special guests John Sisco, Poodeezy, and DollaBillGates. Get tickets here. 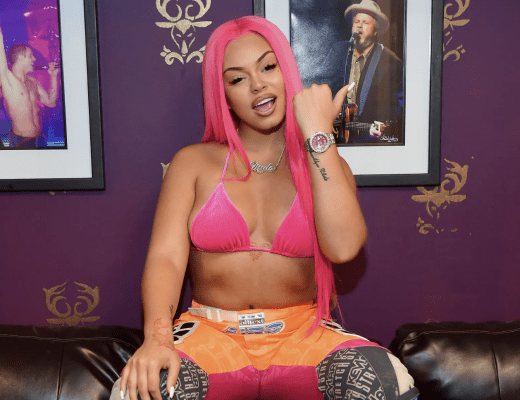 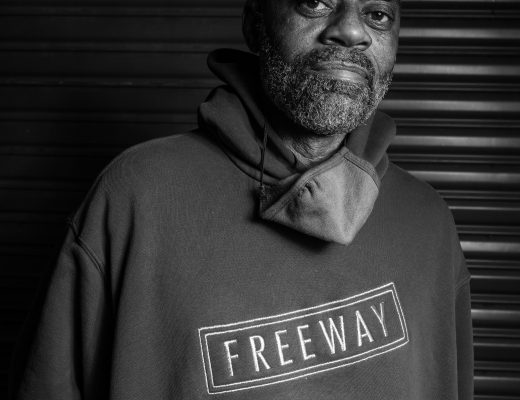 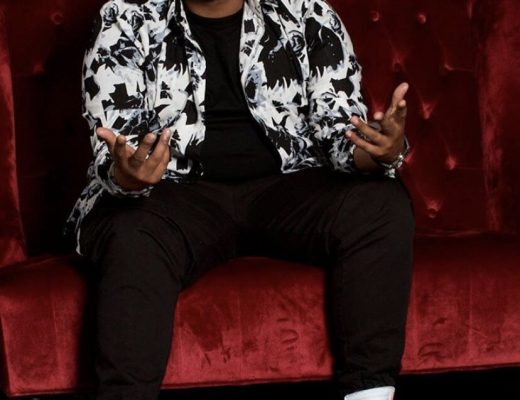