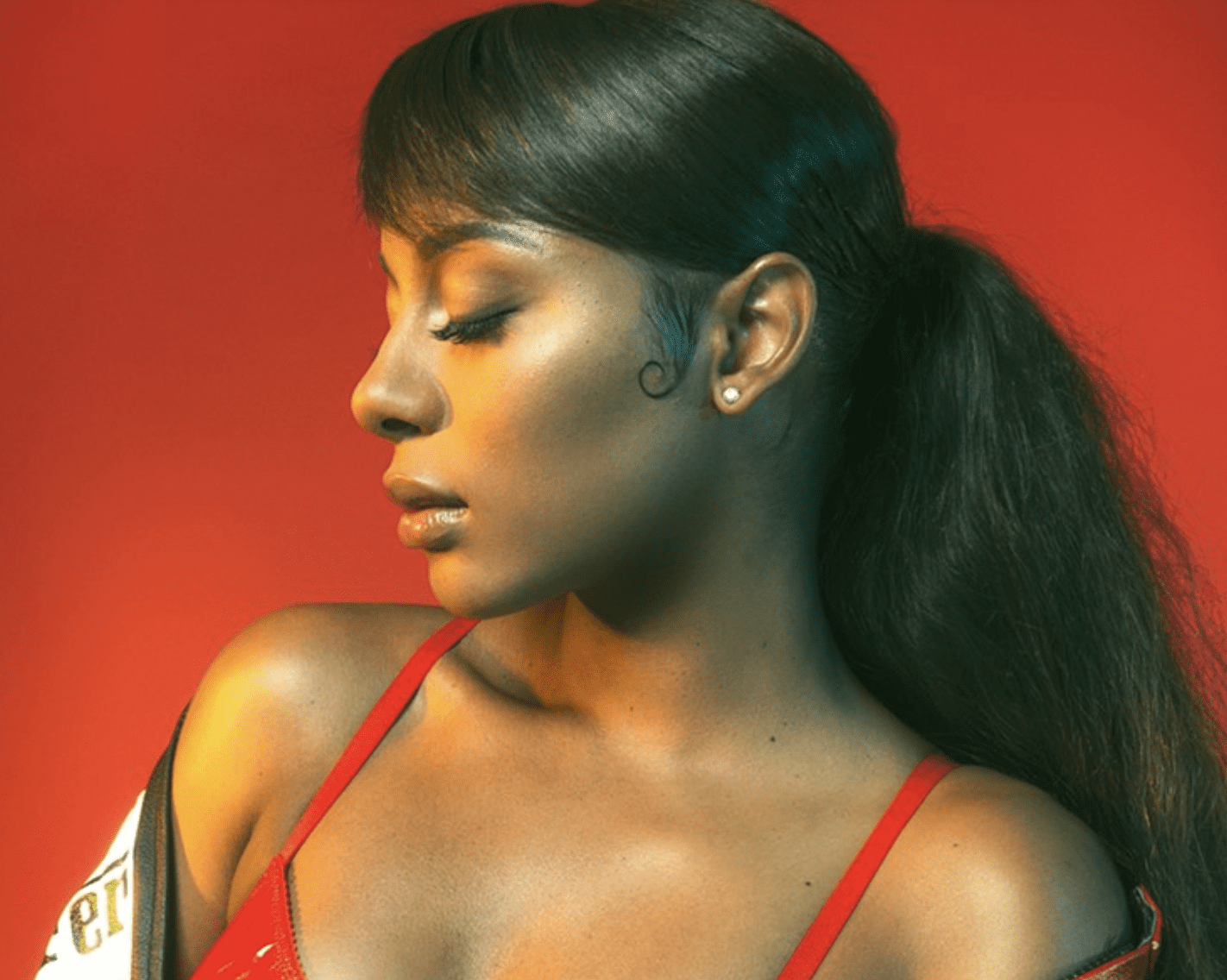 “’Life After Love Pt. 1′ tells the story of the emotions I went through in order: the regret, insecurity, falling back in love, self-pleasure, crying and coming to my senses,” Monet explains. “It’s very personal, and anyone who has ever gone through a breakup can relate. This first visual is a window into my emotions right after being heartbroken.”

Monet, who was born in Sacramento but moved to Los Angeles shortly after high school, got her start doing background singing and dancing for various artists. Her strong pen game has landed her with some of music’s hottest artists across all genres, including Fifth Harmony, Nas, Ariana Grande and Chris Brown.

Having opened for Ariana Grande on her worldwide Dangerous Woman Tour is just one accomplishment on Monet’s musical journey, as she now finds herself as a solo artist. On the heels of her debut EP, Nightmares & Lullabies, breaking more than 1 million streams on Soundcloud, Monet returns with her debut effort, “Life After Love Pt 1.”

This is clearly just the beginning of her “life after love.” 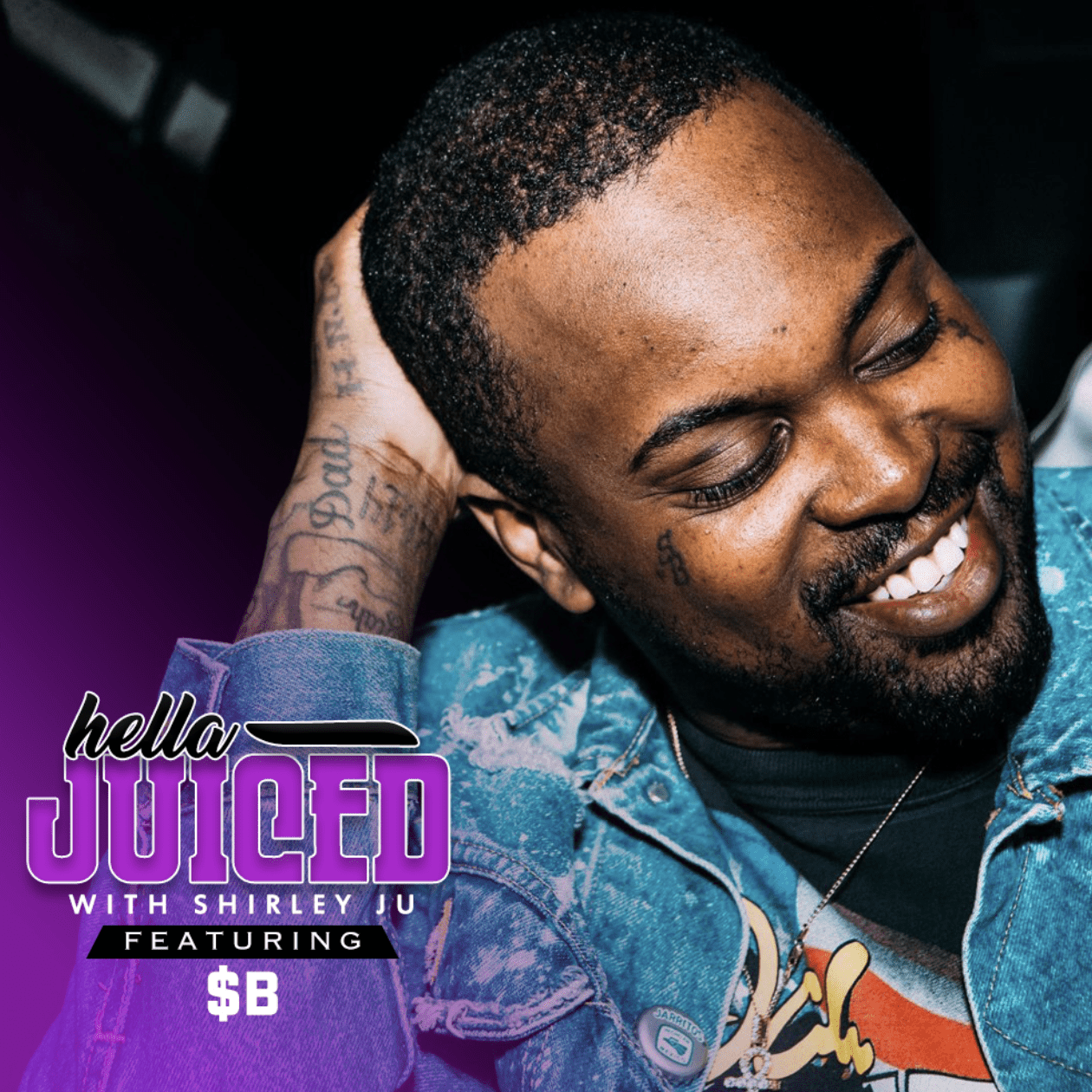 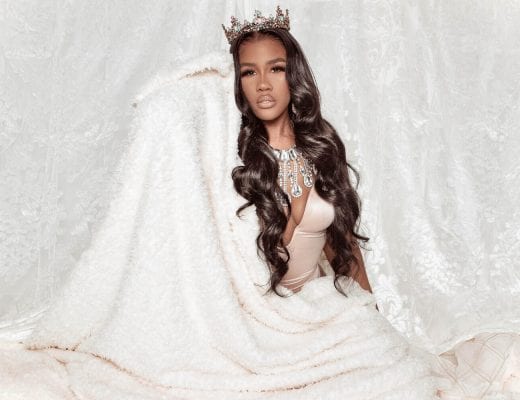 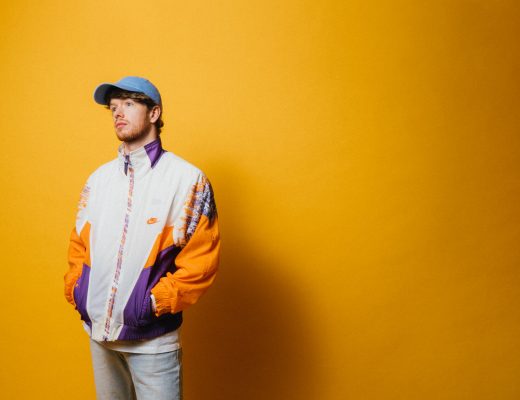