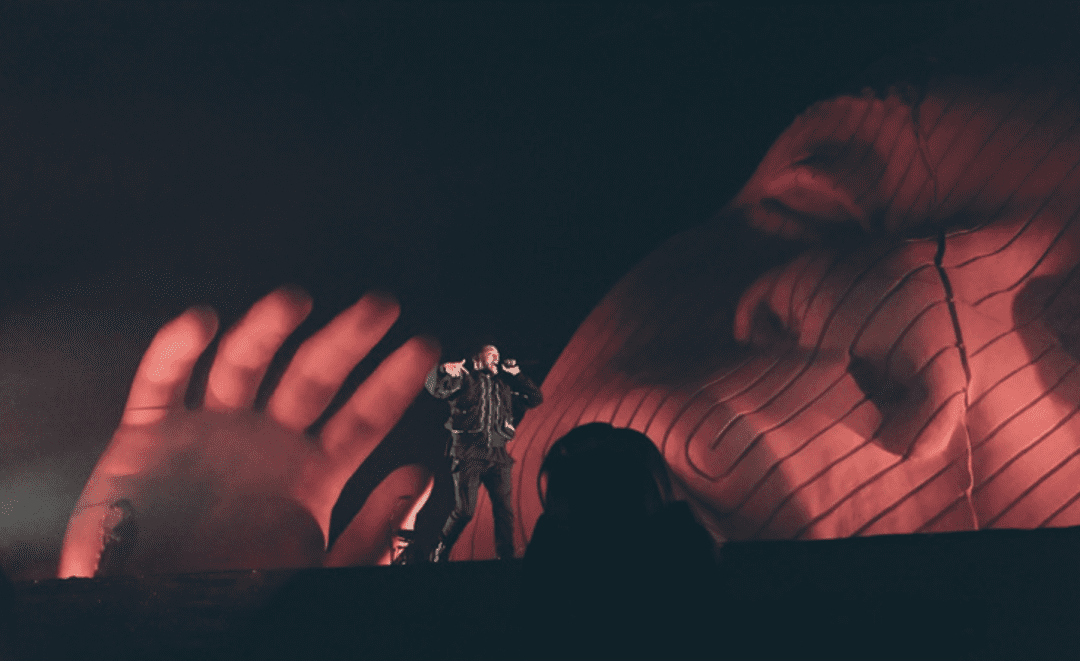 With The Weeknd quickly reaching superstardom, it was only right for the XO founder to close out night one with a near-midnight headlining set time. As always, save the best for last. It seemed like all of Coachella decided to flock over to the main stage to catch the Toronto R&B singer doing what he does best. The space soon proved to be twice as crowded as it was for SZA’s set prior.

The Weeknd most recently released an EP, My Dear Melancholy, out of thin air. Fans were pleased with the sounds of the old Weeknd — the nitty-gritty love affair Weeknd. While some joked that was his way of getting over ex-girlfriend Selena Gomez, music lovers rejoiced.

As I sifted along through the overpopulated lawn, I finally made my way toward the stage. The song during that struggle was “Party Monster,” a standout off Starboy. The bright visuals on the LCD screen behind him illuminated the crowd. “Reminder” was next, which had him singing “And I come back to Coachella” instead of “my city.”

He performed “Six Feet Under,” “Low Life,” “Might Not” and “Sidewalks.” He took it back to “Crew Love” (performed on record, though not here, with Drake). This had his day-one fans in a frenzy. After a few more recent records, he brought it back with “Can’t Feel My Face” — the feel-good anthem for Coachella. Next was “I Feel It Coming,” which had many grabbing for their phones.

As we got later into the night, the energy slowly wore off, as most people were ready to call it a day. But that doesn’t take away from the fact that The Weeknd might be the only headliner on the bill who brought out no surprise guests. He didn’t need to. 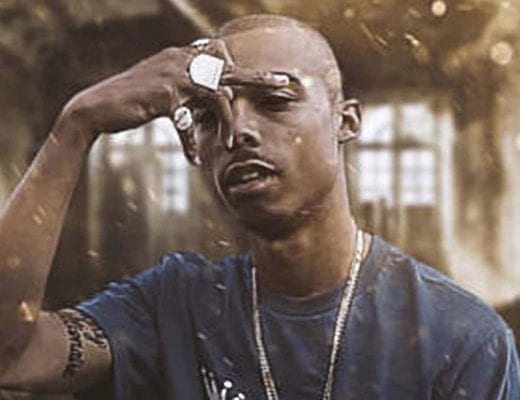 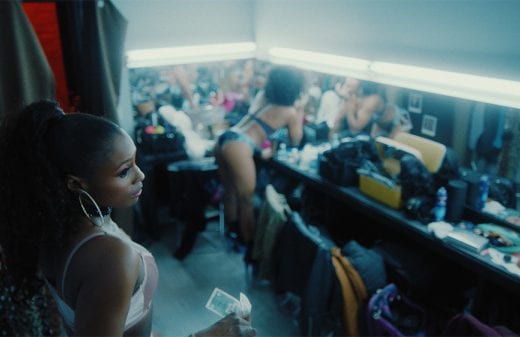 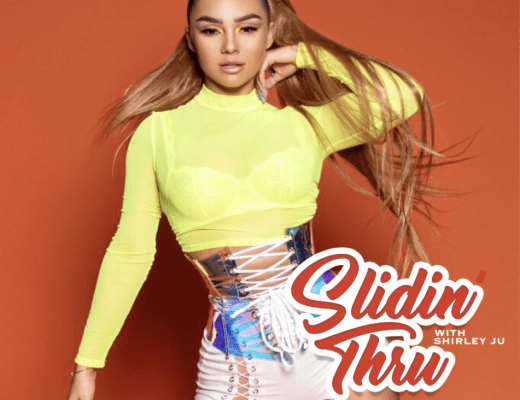