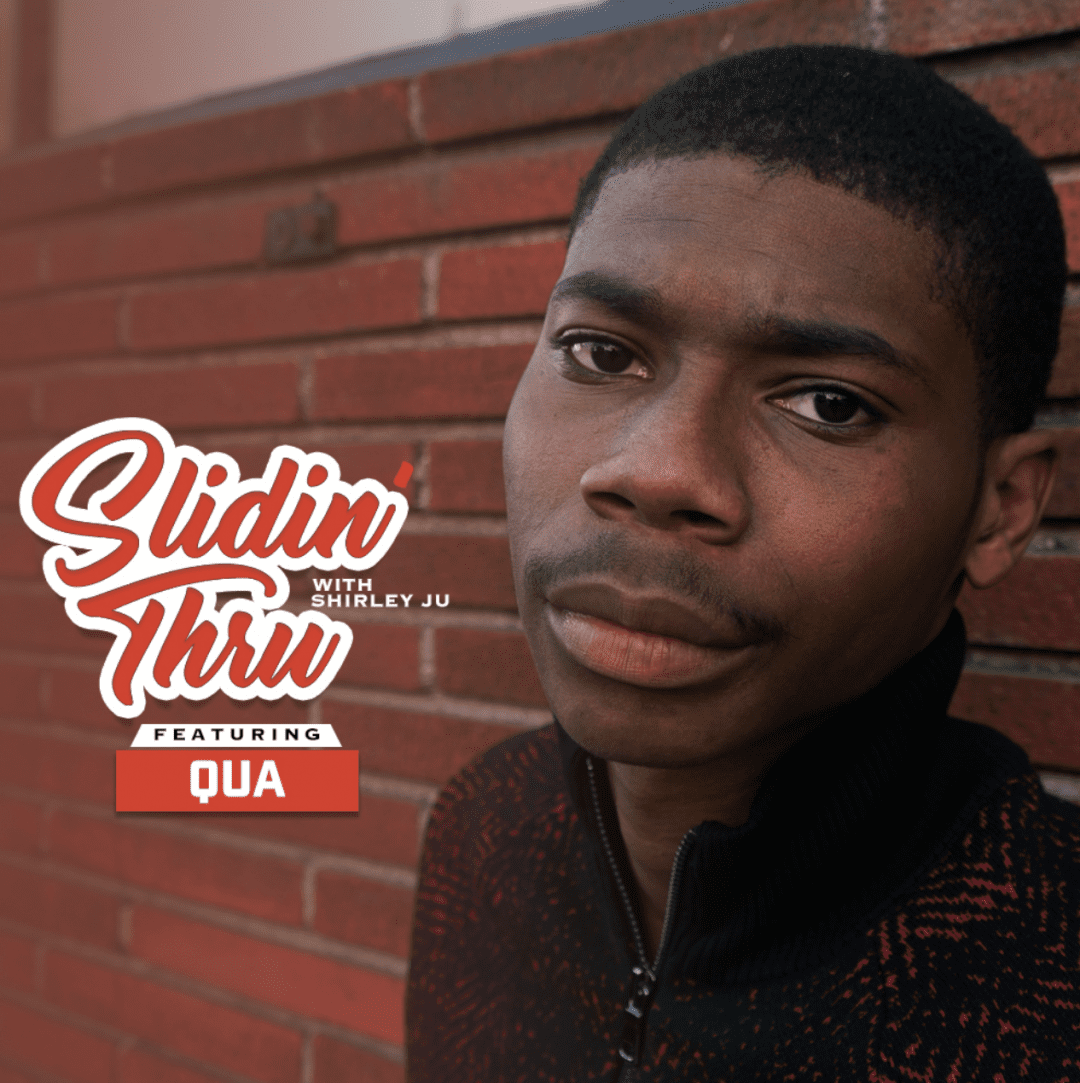 Hip-hop doesn’t know what hit them. Now, a Philly rapper by the name of Qua, or @lgp_qua, is here to bring back the true meaning of rap, redefining the definition of a MC altogether. At 23 years old, Qua proves he can spit as hard as the elites in the game. Coming on the scene droppings bars in the form of minute-long Instagram clips, Qua has already been compared to the likes of his idol, Meek Mill. Read more…

And he has no problem with it. Through his rhymes, Qua incorporates his own personal life experiences to drop off knowledge and wisdom to all those who hear it. In addressing the social injustices in the world, Qua details his own struggles growing up on the streets, staying out of jail, and transitioning to fatherhood.

Above all else, Qua’s talents caught the attention of will.i.am — a legend in the game. With a collab in the works, Qua is ready to grind his way to the top of the rap game.

For those who don’t know, who is Qua?

LGP Qua, aka the voice of the youth.

Where are you from?

Where do you stay in this realm of hip-hop?

I want to say a new era with an old school flow, so I’m gonna say my own lane. My own little box.

How important is it for up and coming artists to come to LA?

How’d you get on?

I got on because it started with an Instagram video, when I spoke on some of the situations that were going on in society. And mainly, the main topic was one of the Philly rappers, Meek Mill, that got arrested. I was speaking on how it was a real injustice how he got arrested for a petty misdemeanor case.

Is Meek Mill a friend of yours?

He’s not a friend of mine per say, but he’s definitely a Philly icon. I always listened to him coming up. Looked up to him as a rapper coming up.

How does it feel to be compared to him?

I feel honored to be compared to one of the Philly legends in my city, of course! I just take it all in as a blessing. What do you have going on music-wise?

Music-wise, I’ve got a mixtape coming the beginning of next month. I’ve got a single that’s about to drop soon, and a nice little project going on with me and will.i.am.

I wouldn’t say a project. I’d say… we got a song coming.

What’s your end goal? What do you want fans to get from your story?

How long have you been doing this music thing?

[laughs] I’d probably be looking for a job, doing whatever I can to try and get a couple dollars in my pocket. Little under the table job or something like that.

Who are your inspirations music-wise?

The legends, like Jay-Z, Nas, Tupac, Biggie, the State Property’s, the LOX, the Kendrick’s, the J. Cole’s… Recents? The Drake’s, the Meek’s, Rick Ross’, the Fab’s… Jadakiss.

The most played artist on my phone… I’d have to say would be Meek Mill.

Only time will tell.

How important is social media for you?

Social media is important to me because it’s the top platform where I can be heard and people can hear my hustles.

Just, like I said, mixtape coming out next month. Shout out to everybody that’s supporting me, that believed in me, and just stepping up with my platform. 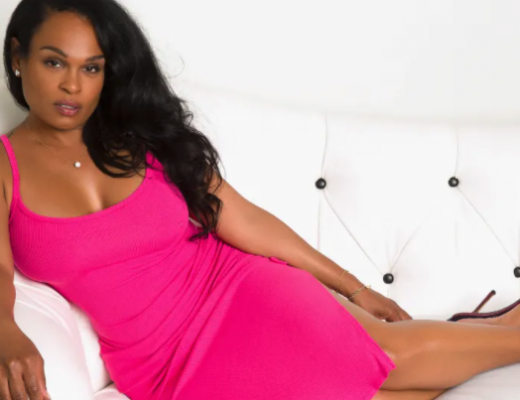 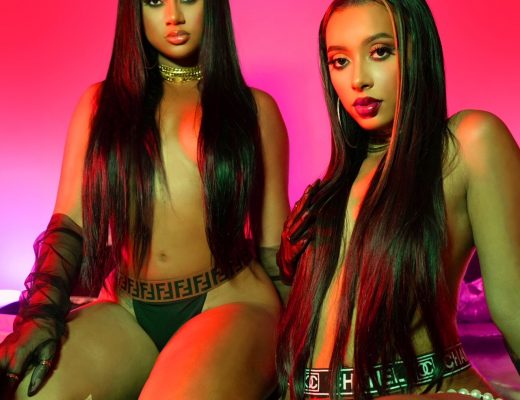 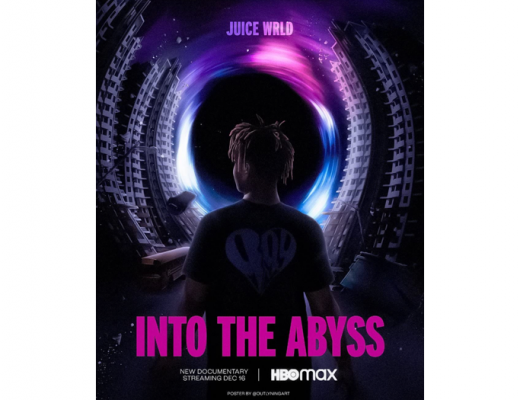