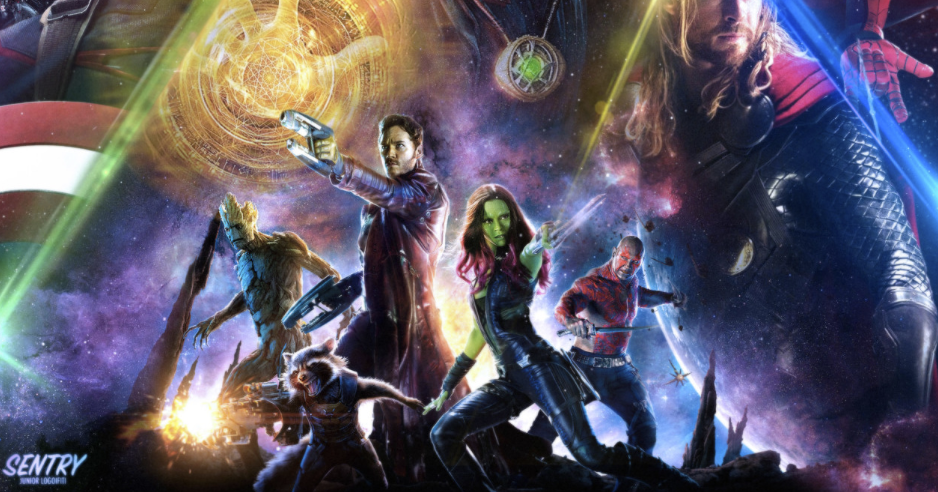 Marvel’s Avengers: Infinity War now holds the record for the biggest box office opening. It was able to crush both local and worldwide box office records, and it still hasn’t opened in one of the biggest movie markets: China. The movie opened to over $250 million in the US alone, surpassing the Star Wars: The Force Awakens opening of $247.9 million.

Avengers: Infinity War is the accumulation of all the Marvel Cinematic Universe (MCU) movies since Iron Man was released 10 years ago. Apart from being masters of producing high-quality superhero movies, Marvel is an expert in creating hype around its movies. Below are some of the reasons that made Avengers: Infinity War the biggest box office opener of all time.

Marvel and Disney have turned film promotion into a fine art. Their marketing campaign has been spread across numerous media platforms to bombard viewers with news of the film’s release. A big part of the film’s success was the involvement of the actors who continuously built up hype for the film. This has ranged from appearances on every chat show going, to Chris Evans releasing a Twitter video of a training clip that he did for Captain America: Winter Soldier a week before Infinity War came out.

The Avengers films have continuously built on bringing their biggest stars together. Infinity War is the biggest ensemble yet, with nearly every major hero from the MCU involved in the film. The cast list consists of the biggest names in Hollywood: Benedict Cumberbatch, Chris Hemsworth, Chris Pratt, Mark Ruffalo, Scarlet Johansson, and Tom Hiddleson. Fans of these stars who may not be heavily invested in the superhero genre, will still want to watch them act together.

Black Panther was the key to lifting Infinity War to greater heights. The film was a huge success, exceeding all expectations. Black Panther is now on its way to become one of the top-grossing superhero films of all time in the U.S. Box office analyst Paul Dergarabedian said: “To call Black Panther the best lead-in ever would be the understatement of the year, with that film essentially supercharging the enthusiasm for Infinity War that added countless dollars to the bottom line.”

Infinity War was Marvel’s biggest ever promotion campaign, and the studio made sure its brand reached as far as it could. Forbes details how even the home-lending industry tied itself to the film with Quicken Loans creating an advert based on the film. The film has also benefited from indirect marketing that had nothing to officially do with Marvel. Foxy Bingo has a plethora of popular superhero slot games that remind players of the famous character, including Zeus: God of Thunder and Eye of the Amulet. Both of these games indirectly reference Marvel films – Zeus: God of Thunder is very similar to Marvel’s own god of thunder – Thor, and the Eye of the Amulet looks very much like the Eye of Agamotto from Doctor Strange. While it may seem like these games have little to do with the promotion of the film, it subconsciously reminds players of the genre. The strength of Marvel is that it has inspired many companies to create their own heroes and games to take advantage of the genre’s success, which in turn builds interest in their characters through association.

Disney decided to push the US opening earlier in order to avoid any leaks that may come from Europe. Giving the movie an earlier airing date also increased the anticipation for the movie and led to sold-out tickets across the US. The movie was already sold out in more than 1,000 screenings ahead of its debut.

Marvel Studios was already a successful company on its own, but its partnership with Disney has played a big part in making the franchise the most successful ever. Disney, which is currently being led by Alan Horn, now has 9 movies under its belt with huge domestic openings. This sort of success is not a coincidence and it is clear that Disney know what they’re doing. 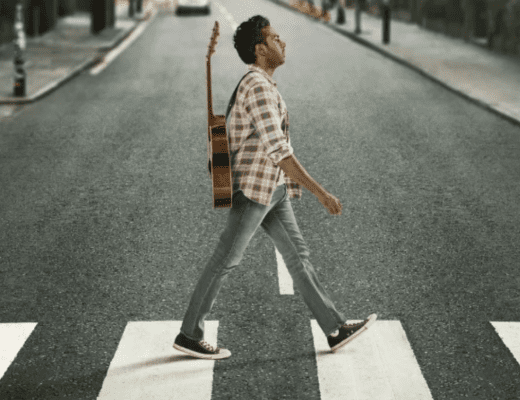 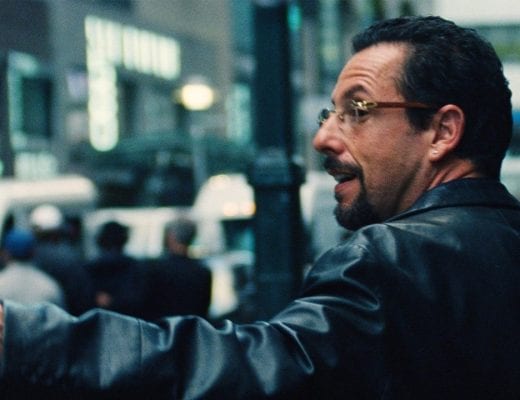 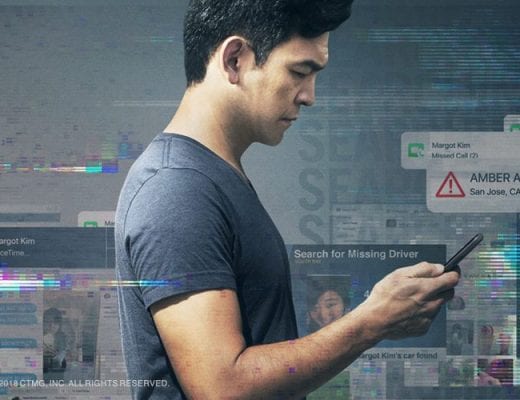