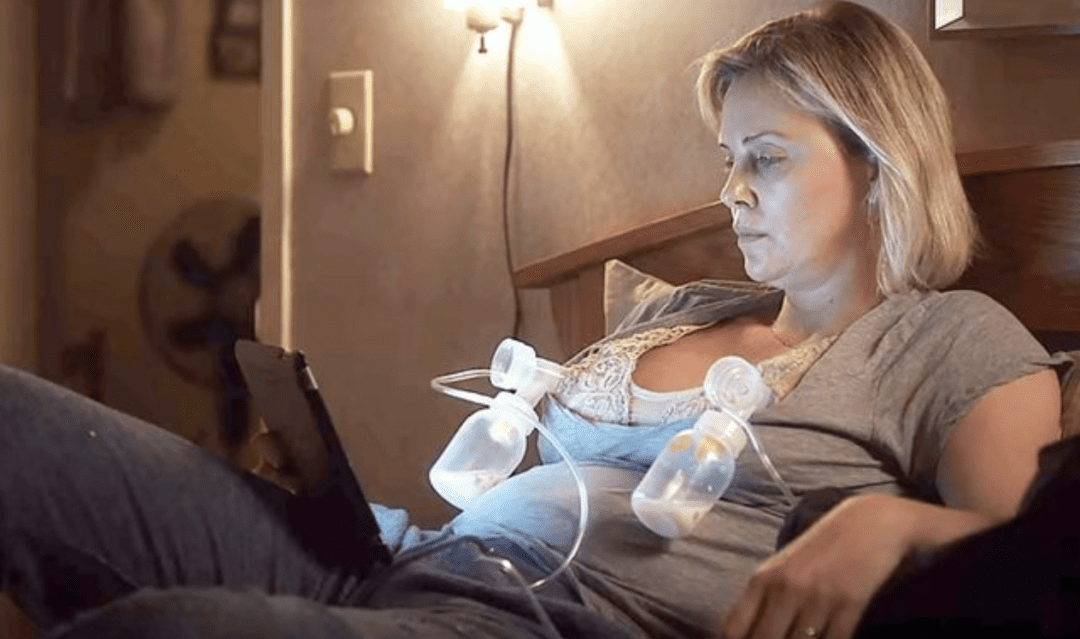 Happy Mother’s Day! aka I get to hang out with my brothers today. I literally look forward to these. I think I texted them end of April to reserve them. #PowerhouseLA yesterday took everything out of me lmao. So old.

mother’s day is so much more than a post on social media.

This tweet is 100% me being emo that I don’t have a relationship with my mom. It sucks. I literally envy others and how close they are with their moms. I scrolled on to social media once and was like nope. Not today.

My bros came over in the late afternoon and we literally couldn’t figure out what to do. None of them had heard of Tully but it got bomb ratings so why not. Rotton Tomatoes gave it a 87%, which is pretty fucking accurate. So what do we do? We go see the most Mother’s Day movie of them all: Tully. Holy shit. Where do I even begin?! First off, someone get Charlize Theron an Oscar, because she is fucking phenomenal. In this film especially. Absolutely incredible.

We arrive at the beautiful Americana at Brand in Glendale, to a swarm of families, couples, happy mothers. Before we caught the 7:35pm showing, we had a nice stroll through Nordstrom’s and sat down at an outdoor restaurant for prime people-watching. I feel like I never go out anymore, so this was nice. It was honestly a beautiful day, even though it got nippy. The movie is only an hour and 35 minutes, which is literally the perfect length (same with A Quiet Place). That’s literally starting to be the only deciding factor in committing to a movie in theaters.

IMDB plot: A mother of three hires a night nanny to help with her newborn.

This literally gives you nothing on how juicy this movie was lmao. But that’s the best part. All we knew was it was made by the same people as Juno, so by default, it was already a win. There’s humor, there’s love, there’s drama, there’s a HUGE PLOT TWIST that I completely missed lmao. Seriously. You gotta tell me if you’ve seen this film, so we can talk about it. I highly recommend it. 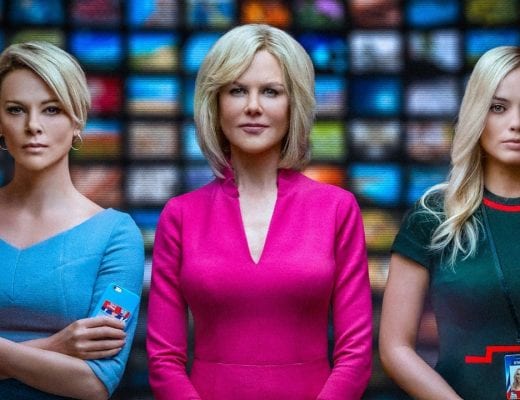 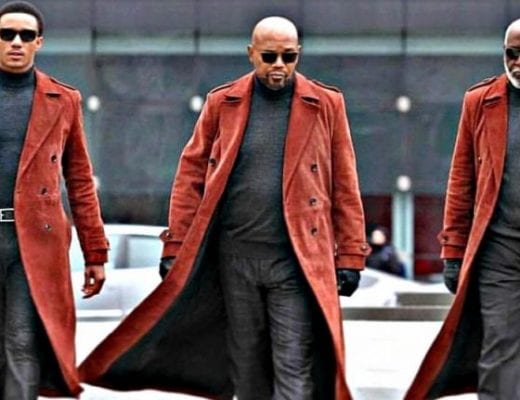 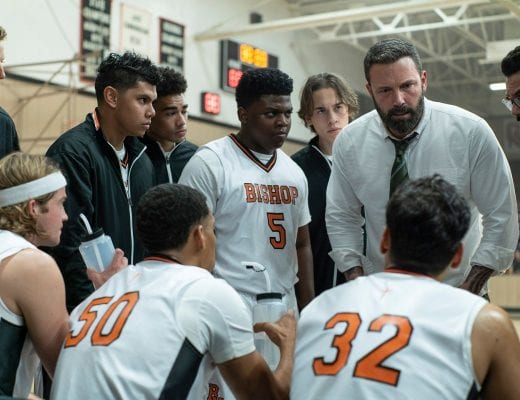 Ben Affleck Deserves An Oscar For ‘The Way Back’