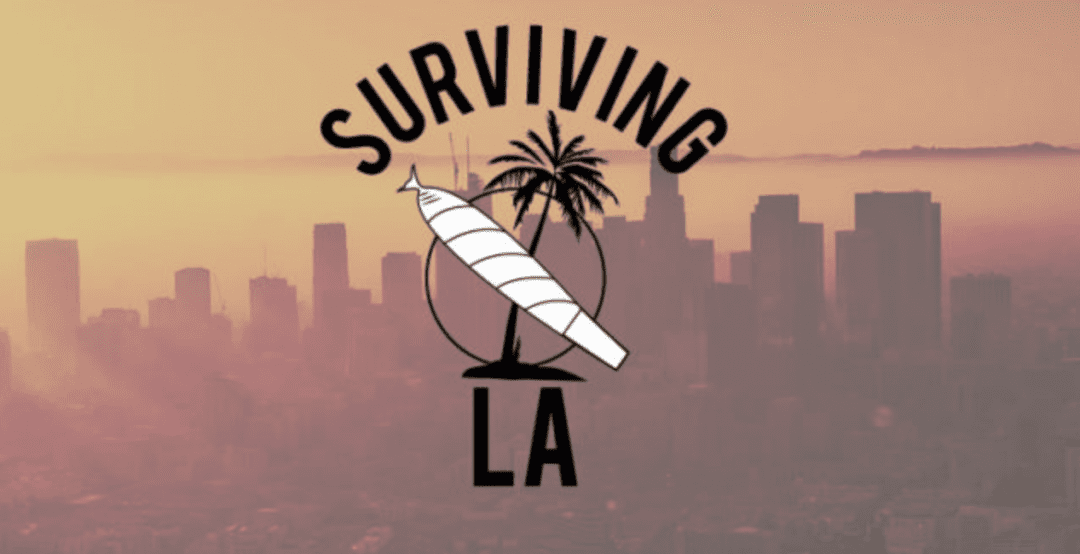 Read the full article on Marijuana.com!

Entering Arclight Hollywood on the opening night of “Deadpool 2” was a love/hate experience. The upside was I really, really wanted to see the highly-anticipated Marvel movie on opening night, which meant having the one-up on my coworkers the following day. The downside was the movie ticket cost a whopping $18. That’s more than I make hourly.

Of course, with California’s marijuana legalization, these otherwise frustrating moments can be easily balanced with the magic of the flower. That’s the point of medical marijuana after all, isn’t it? Let’s be honest, who has time to worry when they’re high?

I always keep my favorite Jadakiss line in mind for when times get tough: “Everyday above ground is a chess move, don’t let the little things stress you.”

For me, I have suffered from anxiety my whole life, it seems. Marijuana has always been able to calm my nerves and help me relax. Not everyone can survive the fast-paced, forever-moving hustle and bustle of Los Angeles. With this in mind, I decided to compile a stoner’s guide to help you conquer the City of Angels.

1) Do Not Go To Arclight During Prime Hours

Any movie buff in LA knows the secret: go to the movies on half-off Tuesdays. If this means driving your ass downtown to Regal L.A. Live for $8 tickets, so be it. But what happens when you’re stuck on a Thursday night, facing the peer pressure of a group decision to purchase an $18 ticket? You smoke a joint beforehand.

You’ll feel better. Seeing any Marvel movie while lit is an adventure in itself. Heck, you might even YOLO and splurge on 3D — and snacks. No regrets. I’ve even brought a vape pen into the theater and blow the smoke out in my hoodie like a child. It was actually kind of fun.

2) Do Not Park Illegally

Thank goodness my brother had a parking pass for the Arclight theater, because parking in LA will cost you a fortune. First off, don’t smoke and drive. 1) It’s illegal and 2) You might forget where you parked your car. This leads to all kinds of trouble, so always take proper precautions.

If you get too high at your destination, make sure you don’t leave your car illegally parked in LA. You’ll get towed and, trust me, no amount of weed makes that feel better. I’ve had my car towed three times in the last two months. That’s almost a grand down the drain.

3) Do Not Be On Time For Anything

Speaking of driving, rule No. 1 is to not drive in the rush hour traffic of Los Angeles. I would say avoid the 405 from the hours of 7 to 11 a.m. and then again between 2 and 7 p.m. — and that’s being generous. I recently made the move from the Westside to downtown LA, and I remember one time leaving an appointment in Santa Monica during the week. My route back was about an hour and a half, which actually turned into two hours. It was traumatic.

My advice is to light up and enjoy whatever part of town you’re in until traffic dies down. If you’re in Santa Monica, spark a blunt and hit the beach. If you’re in downtown, smoke one and go visit the Broad museum. It’s free and perfect for creatives to get inspired.

4) Do Not Go To Supreme On Fairfax

If you’re heading to West Hollywood, do not go to the Supreme store on Fairfax Avenue. Go to The Grove, go to Melrose Avenue, go to the LA County Museum of Art, but skip Fairfax. Yes, this is the prime strip for all hypebeast sneakerheads and streetwear brands, but assuming you’ve sparked one already, you can do far better with your time.

Go explore. There’s so much hidden beauty in the city. Waiting in line for hours just to get inside one store is absurd.

5) Fly Out Of Burbank, Not LAX

While we’re on the topic of LA traffic, rule No. 2, avoid LAX at all costs. We all have friends who are visiting for the weekend, who need a last-minute ride, who like to test your friendship with a simple, “Hey can you pick me up from the airport?” As a friend, they should recognize the hellhole which we call the airport, which is why you should fly out of Burbank.

Bob Hope Airport is 10 times calmer than LAX, and even has a designated Uber/Lyft drop off and pickup. There’s also one single baggage claim, compared to the 50 at LAX. If your friend has already made plans for LAX, have them hail a ride. Smoke one with them later; they’ll forget about it instantly.

After you’ve picked up your friend from the airport, it’s time for some Los Angeles-style home cooking. Rule No. 3, do not go to the most popular places. The wait time is simply not worth it. As a good host, you’re probably going to be chauffeuring that friend through the excitement of Hollywood and its Walk of Fame.

Your friend will also probably see that In N Out on Sunset Boulevard and suddenly, the munchies kick in. Don’t do it. You’ll be waiting hours for your food and by the time it arrives, your high will probably wear off. Yelp is your best friend! There are so many dank spots nearby, so try something new. And if you must, hit the In N Outs in Culver City or Westwood. Those tend to be a little quicker.

7) Do Not Hike Without Sunscreen

After splurging on the best meal of your life, it’s time to burn off those calories. Naturally, Runyon Canyon is the go-to spot. This isn’t just a pic for the Gram, this is an actual workout! For newcomers, the goal is to get to the top to soak in the gorgeous view overlooking the city. With the beautiful Los Angeles weather, rule No. 4 is to always wear sunscreen.

And don’t forget that blunt. This is the well-deserved reward for kicking ass on the trails. You deserve this! 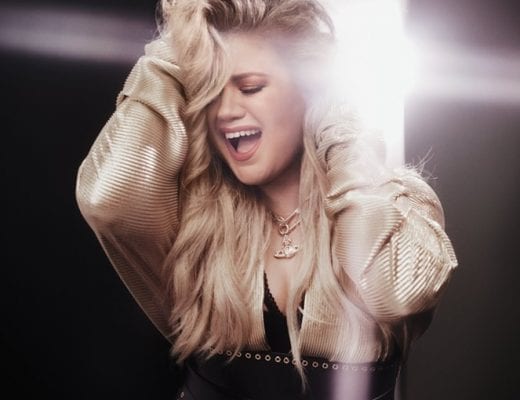 Kelly Clarkson Will Examine the Meaning of Life Onstage 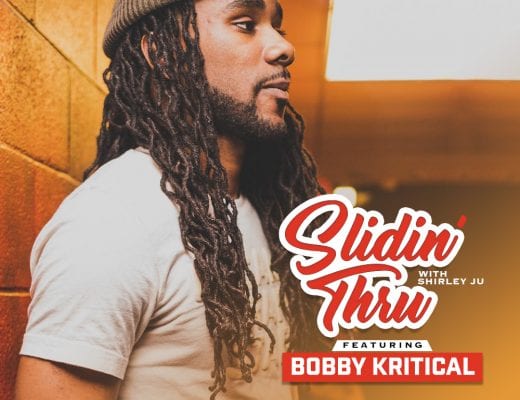 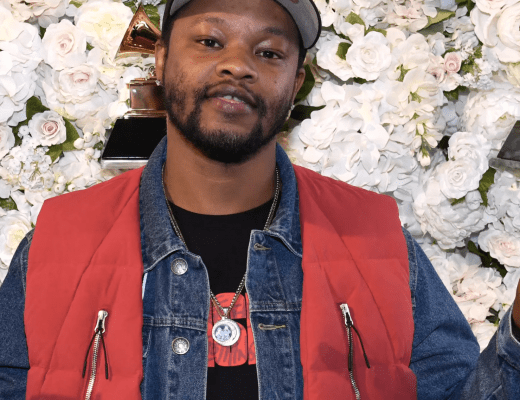