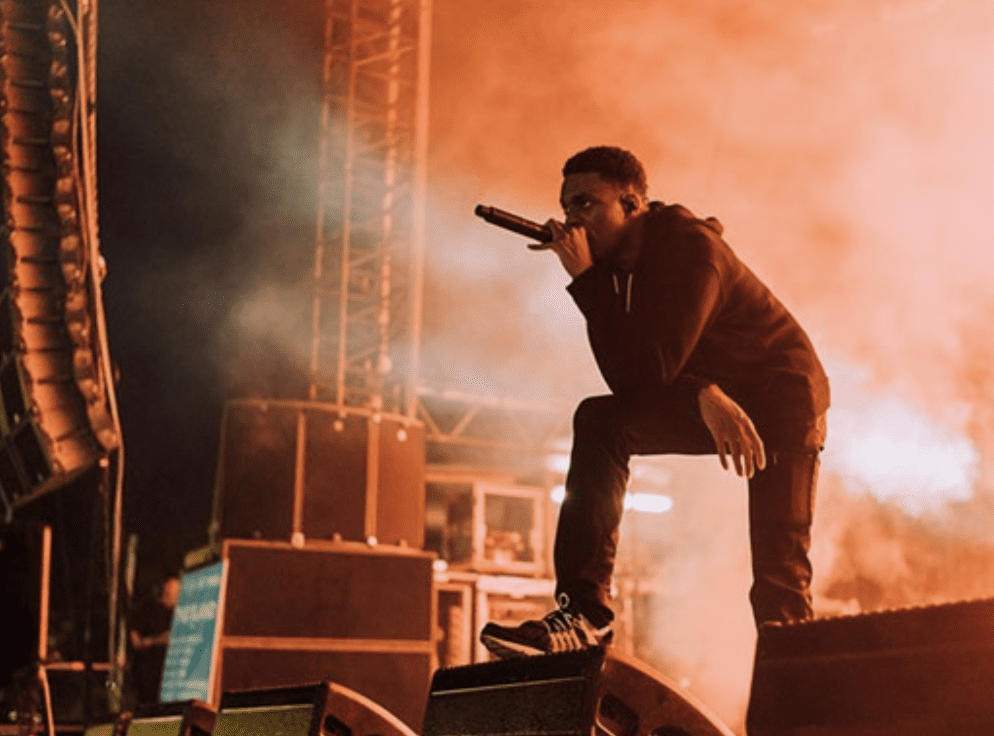 Hailing from Long Beach and coming up with the Odd Future clan, 24-year-old Vince Staples is not shy when it comes to his rhymes — or social media outbursts. With the release of his debut album, Summertime ’06, in 2015, Staples revealed his story: a young black man from the ‘hood who strives to do better and make his dreams a reality. As evidenced by his political stances and no-fucks-given attitude, Vincent Jamal Staples is not afraid to stand up for what’s right in the world. When Staples speaks, the people listen. With the release of his second studio album, 2017’s Big Fish Theory, a sweet blend of EDM and hip-hop, Staples showcased his growth and maturity along with that West Coast bounce we all love. —Shirley Ju

Shoreline Mafia is a group of childhood friends who grew up making music, simply because they loved it. It wasn’t about the money, it wasn’t about the fame — it was about the music. This is exactly why they have since risen to be at the forefront of West Coast rap in the city. Comprised of Ohgeesy, Fenix, Rob Vicious and Master Kato, Shoreline Mafia consider themselves a family above all else. The loyalty, the passion and the drive is what landed them a deal with Atlantic Records, who recently re-released their debut mixtape, ShorelineDoThatShit. Originally put out in November 2017, the project gave us standout singles such as “Musty” and “Whuss the Deal.” What fans appreciate most is Shoreline Mafia’s authenticity and desire to have fun, as evident in their lyrics and rhymes. —Shirley Ju

With Los Angeles’ gang culture as prominent as it is, this collaboration represented an end to street rivalry. Beyond the city, YG and Nipsey Hussle are two of the biggest stars in hip-hop, period. When their “Last Time That I Checc’d” dropped, it quickly became a sure contender for one of the hottest records of the year. With YG wearing blue for the Bloods and Nipsey representing red for the Crips, this union stands for something bigger than just a record. It signifies both parties setting aside their differences and coming together for a bigger purpose. Together, YG and Nipsey stand for world peace among the people. —Shirley Ju

TDE is hoarding all the talent. Alongside Kendrick Lamar, ScHoolboy Q, Ab-Soul, Isaiah Rashad and SZA is Jay Rock, whose most recent single, “WIN,” is quickly becoming the new anthem for the year. Hailing from Watts, Jay Rock’s tenure in the rap game started nearly a decade ago, as part of the Black Hippy collective alongside Lamar. In 2015, Jay Rock released his second studio album, 90059, which debuted at No. 16 on the Billboard 200 chart. Named after Rock’s ZIP code, the project showcased his ability to vividly tell stories through his rhymes, highlighting the trials and tribulations he endured growing up in the streets. With his explosive “King’s Dead” collab featured on the Black Panther soundtrack, Jay Rock is ready to claim his title as a mainstay in hip-hop. —Shirley Ju

This is a no-brainer. Kendrick Lamar continues to give L.A. bragging rights. With the release of his fourth studio album, DAMN., the Compton native received critical acclaim on a global level. It was the project’s standout single, “HUMBLE.,” that gained K. Dot his first solo No. 1 single on the Billboard 100. The triple-platinum project also earned Lamar a Grammy for Best Rap Album, as well as the 2018 Pulitzer Prize for Music. Awards and accomplishments aside, it was the mere fact that every record on the album had playback value. It’s Lamar’s ability to lay down his spitfire flow and clever wordplay over hard-knocking beats that allows him to attract the masses to the world’s most popular genre. —Shirley Ju

Nipsey Hussle is hands down one of Los Angeles’ most respected MCs. From selling mixtapes out of his trunk in Crenshaw in 2005 to becoming now one of rap’s most sought-after artists, Neighborhood Nip remains a staple in the city. After much delay and much anticipation of Hussle’s debut album, Victory Lap, fans were pleased to receive “Rap Ni**as” at the top of this year. This record proves why Nipsey is one of the best at what he does, and what sets him apart from the other rappers in the game. It’s his grindmode mentality, unruly work ethic and entrepreneurial thinking that listeners tune in to and are inspired by. —Shirley Ju

Jay Rock did it with this one. Not only does “King’s Dead” featuring Kendrick Lamar, Future and James Blake serve as one of the hottest collabs of 2018, but the matching visual took the record to new heights. Literally. The cinematic video opens with K. Dot midair, sitting comfortably in a palm tree eating elote. Directed by Dave Free and Jack Begert, the video proves to be TDE’s most out-of-this-world piece yet. The story unfolds as all four artists wreak havoc in and out of office buildings in the city — a statement to the corporate world in the United States. —Shirley Ju

That moment when you headline a show at the Roxy is a milestone in any artist’s career. Even opening a show is noteworthy. This West Hollywood joint is one of the Sunset Strip’s historic venues. Some of the hottest rappers in the city have taken over nights here, giving fans a one-on-one experience they can’t forget. The Roxy holds up to 500 people, which is small in comparison to venues like El Rey, Fonda or the Novo. But that’s what makes it great. It’s in this intimate setting that rappers are able to take control of the mic, the stage and the crowd, similar to how rap shows used to be in the Bronx, where hip-hop originated. —Shirley Ju 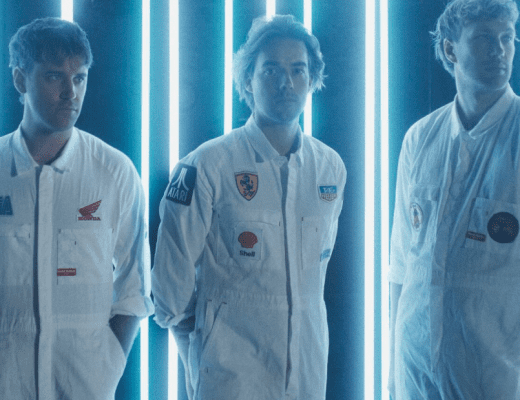 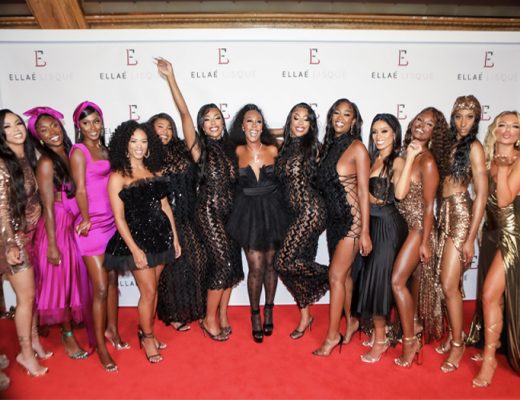