Best of L.A.: Music — R&B, Country, Pop, Jazz and Everything Else 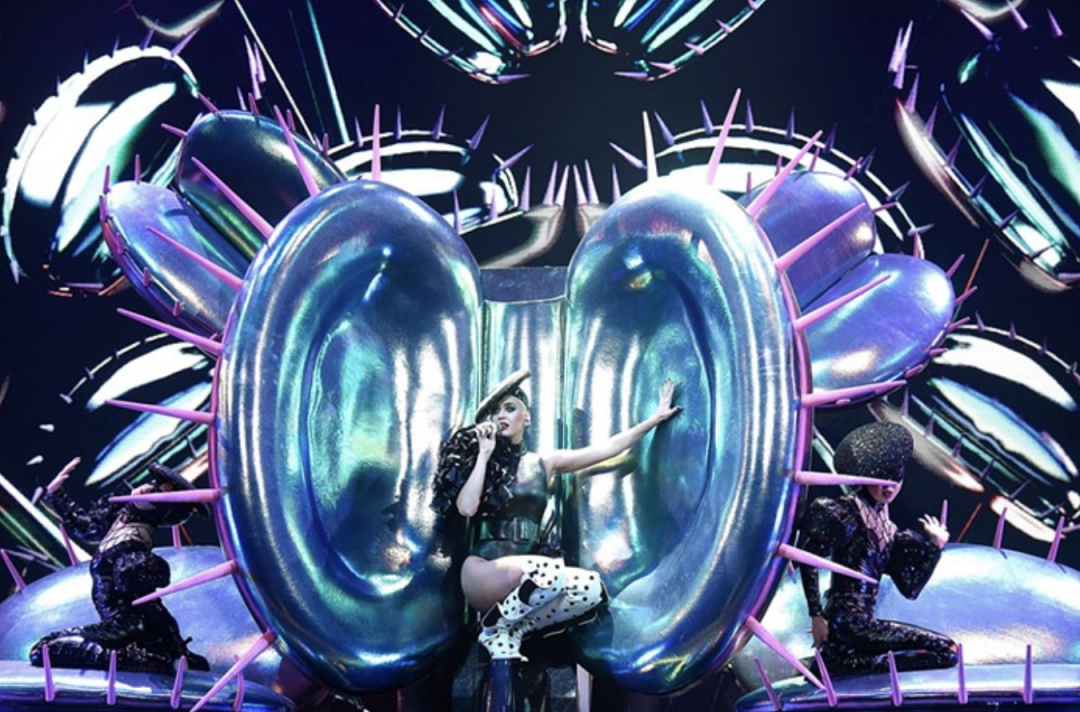 TDE’s first lady needs no introduction. Being on the same label as Kendrick Lamar, ScHoolboy Q, Ab-Soul, Jay Rock and Isaiah Rashad certainly comes with a lot of pressure, and SZA does not disappoint. With the release of her debut album, CTRL, last year, audiences were left wondering, “Where the hell have they been hiding her?” With hit singles “Love Galore” featuring Travis Scott, “Drew Barrymore” and “The Weekend,” SZA ended the year strong with four Grammy nominations and endless chart-breaking moments. Aside from thsee accomplishments, SZA is a strong, black female who isn’t afraid to reveal her insecurities, with relatable lyrics we love to sing along to. —Shirley Ju

It’s hard to fully describe The Internet, as most view them as their own entity. Comprised of vocalist Syd, producer Matt Martians, guitarist-vocalist Steve Lacy, bassist Patrick Paige II and drummer Christopher Smith, The Internet break down all barriers in music genres, fusing together R&B, alternative, funk, pop and jazz. In 2015, the group released their debut album, Ego Death, which was nominated for Best Urban Contemporary Album at the Grammys. With the release of “Girl” featuring Kaytranada, The Internet got their first taste of mainstream exposure. They’re keeping the momentum going with their most recent single, “Come Over,” holding fans over until their forthcoming project, Hive Mind. —Shirley Ju

Anyone from L.A. can recognize Jake&Papa to be one of the most slept-on R&B acts in the city. With a sound reminiscent of ’90s soul, the two brothers have been musically inclined since they could speak. They’ve worked with some of the greats, such as Ne-Yo and R. Kelly, and performed for the legendary Stevie Wonder. With a few loosies here and there, the duo released their first official project, Tattoos & Blues, last year. The EP’s standout single, “Phones,” is bound to set the mood in any situation. Currently a proud member of ASCAP, Jake&Papa continue on with their independent grind, winning over newcomers with their slow jams and live performances. —Shirley Ju

Ty Dolla $ign continues to let his musical talents speak for themselves. In 2010, the L.A. native exploded on the scene with “Toot It & Boot It,” his breakout single with YG. Since then, he’s inked a deal with Atlantic Records, penned records for some of music’s most well-respected artists and even met his idol, Bad Brains, backstage at his show. Whether he’s singing, rapping, producing, songwriting or playing the guitar, Ty$ puts his best work forward, creating timeless hits we’ll never get sick of. With standout singles “Ex” featuring YG and “Love U Better” featuring The-Dream and Lil Wayne, Ty’s most recent project, Beach House 3, is a reminder he is equally capable of creating a great piece of work from beginning to end. —Shirley Ju

Anderson .Paak is in his own musical lane. He started out as a producer but soon realized his own talents behind the mic. The singer-songwriter left his mark with his 2016 album, Malibu, which was nominated for Best Urban Contemporary Album at the Grammys. .Paak serves as one half of music duo NxWorries, with producer Knxwledge, and tours with his own band called The Free Nationals. A collaborative effort, “Bubblin” was released just last month, reminding fans of the trials and tribulations .Paak had to conquer to get to where he is now. Beyond the inspirational message, this record will have you dancing in true Anderson .Paak fashion. —Shirley Ju

The only thing better than the actual Black Panther film is the soundtrack. With SZA leading the way for R&B singers and Kendrick Lamar leading the way for rappers, their collab “All the Stars” was one for the books. The collab follows the two’s previous work, “Doves in the Wind,” off SZA’s CTRL, which left fans in a frenzy. The trippy visual captures SZA flexing her vocals and Kendrick’s signature flow, intertwined with captivating scenes from the film. Taking viewers through space, the 4-minute clip encourages everyone to go out there and pursue their dreams to the fullest. “All the Stars” currently clocks in at 128 million views and counting on YouTube. —Shirley Ju

Teragram Ballroom is where Sonder gave audiences one of the best performances of the year. Located in Westlake just west of downtown Los Angeles, Teragram sets the tone for a perfect evening of live music. The moment the artist hits the stage, you’re instantly reminded you made the right decision on coming out to see them perform. The venue is small but not too small, and the open-format standing room allows fans to get as close, or as far, as they’d like. —Shirley Ju 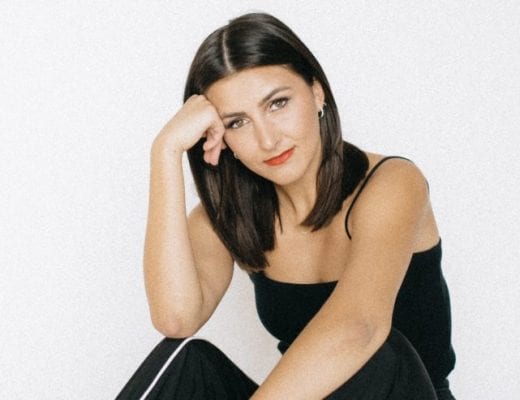 Get To Know Artist RichBoyDomo & Why He’s Up Next 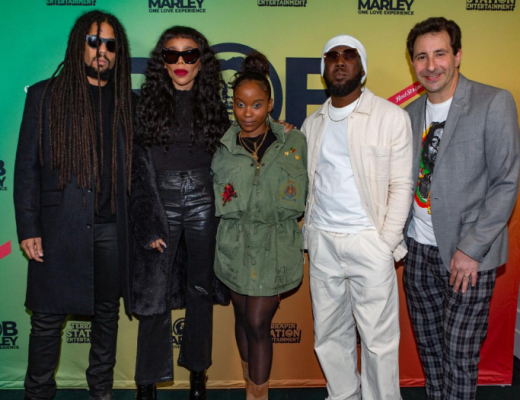