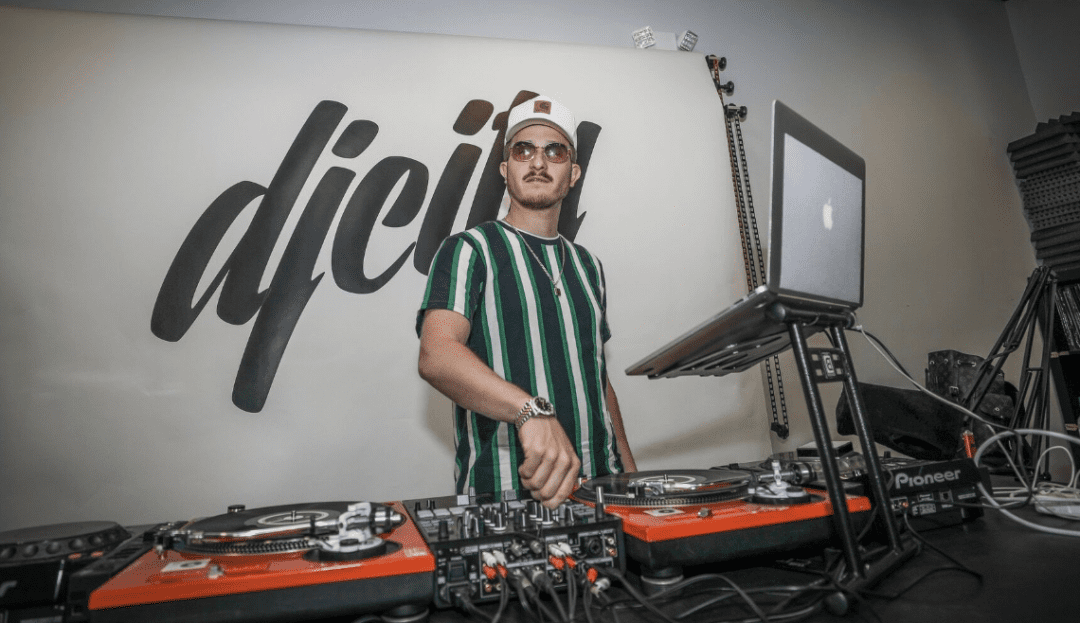 Flosstradamus will forever go down in history as one of the founding fathers of EDM-infused trap music, evidenced by the nostalgia that’s ensued through their name alone. After a fulfilling decade of a successful team effort between Curt Cameruci and Josh Young, the duo split at the end of 2016, breaking the hearts of each member in their #HDYNATION fanbase.

But they did not mourn for long. Curt came forth shortly after to announce he would be carrying the torch. Fast forward to 2018, and Flosstradamus continues to unleash their most bass-heavy, speaker-breaking, turn up trap anthems yet.

In between his Encore Beach Club residencies in Las Vegas, we caught up with Curt at the DJ City office in Los Angeles to discuss the solo act journey, his new move to the city, and his love for state of the art coffee.

iEDM: For those who don’t know, who is Flosstradamus?

Curt: It is one dude from Chicago, Illinois, who makes trap, hip-hop, and house music.

iEDM: In 2016, you split from the duo. Can you talk about the transition to solo artist?

Curt: It was weird at first because I’ve been doing it as a duo for 12 years. So it took all of last year for the break up to happen — lawyer stuff and all sorts of crazy stuff. Now it’s 2018 and things are rolling a lot faster. I’m feeling good again.

iEDM: What are some of the challenges you faced?

Curt: Man, I don’t even know. We had a yin yang relationship. He would pick up some slack where I would let some, and vice versa. So now, I had to pick up his side of the slack. It took awhile to figure out what I needed to do and what I needed to let go of. It’s kind of hard to balance it out for one person.

iEDM: You guys are one of the early pioneers of trap. How has your sound evolved over the years?

Curt: It’s gone all over the place. We started out doing hard trap stuff, and then it’s kind of chilled out a little bit. And now it’s kind of going back to its hip-hop roots.

iEDM: Where do you see trap in this generation of R&B/hip-hop/everything?

Curt: Everything is becoming one in a weird way. Hip-hop/trap is sounding like EDM trap in ways. And then vice versa, a lot of the EDM trap is sounding more a little more hip-hop. And then there’s also this underground side of EDM trap that’s really weird and different. I think people are just trying to push the envelope with it, which is really cool. It’s just different.

iEDM: You linked up with Smokepurpp on “MVP,” then NGHTMRE remixed it. Talk about the artist you chose to work with, and vice versa.

Curt: Yeah! Anyone I work with is someone I’m into. Usually, I’ll be playing their music before I even hit them up. NGHTMRE is such a dope producer. I really like artists that can do everything. He can produce, he can write, and he’s got bars. So we reached out to him and he was open to do it. It was super easy and it was natural.

iEDM: You mentioned wanting to release a single every month. What inspired that?

Curt: I just have a bunch of music that I’ve been sitting on. All of last year, we were dealing with a lot of legal things and I just didn’t have time to focus and finish up songs. I’ve been finishing them up and now starting to put things out every month. It just worked out.

iEDM: Talk about your fanbase HDYNATION and what they mean to you.

Curt: They’re the people who are into EDM and trap music, but also into actual EDM and actual hip-hop/trap. They’re kind of like “genreless” of a fanbase. They come out to my shows, but they also go to other people’s shows and represent the warning sign. If you see someone with that warning sign on them at a festival, you already know what they’re about.

iEDM: What’s the best encounter you’ve had with a fan?

Curt: Man. I guess for me, my mind still gets blown that they have my logo tattooed on them. It just means so much. These people are representing something I’ve started permanently for their life. It just blows my mind every time, even this far in. It’s amazing.

iEDM: Talk about moving to LA. How’re you liking the city?

Curt: I’m loving it. I knew what to expect when I moved out here. I really needed to chill my life out a little bit. Living in New York was just so hectic and crazy. I knew once I moved out here, it would slow down where I could get more focused. That’s exactly what happened. I’ve been out here since January, and I’ve just been getting more focused, relaxed, and decompressed. It’s good.

Curt: I have a design degree, so I’d probably be doing web design or graphic design, or clothing design for somebody. I get to do it for myself, which is awesome.

iEDM: What are three things you need on tour?

Curt: I like it all different ways, but I like just good coffee. I’m such a snob. I can’t do Starbucks.

iEDM: Really? You probably go to all the hipster places in Los Feliz!

Curt: Oh yeah! I have to look at Yelp to find all the hipster spots! I look at the photos like, “Okay, that looks hipster-y enough. Let’s go.” Coffee is #1, everywhere I go. And i’s also something I like to do while i’m on the road: get a good cup of coffee in every city. #2, I have to have my laptop. That’s my lifeline, my bloodline. Last thing… I guess a spa. If I can get a massage, pedi, or even just a steam room or sauna. If I can just chill, I need that on the road.

Curt: Right now is this dude Galimatias. [tries to spell out name] I think he’s from LA. He’s this super young kid who’s just got soul and talent. His music is just amazing.

Curt: If I could pick anyone, I would say Andre 3000. Even if we don’t make a song that comes out, I just want to vibe with the dude and see what he’s about.

iEDM: Last question, what advice do you have for an aspiring Flosstradamus? Curt: Just be yourself. Right now, we’re living in a time where you can be yourself — you don’t follow trends and you can do whatever you want. Just be yourself. If you do that, you’ll rise to the top. 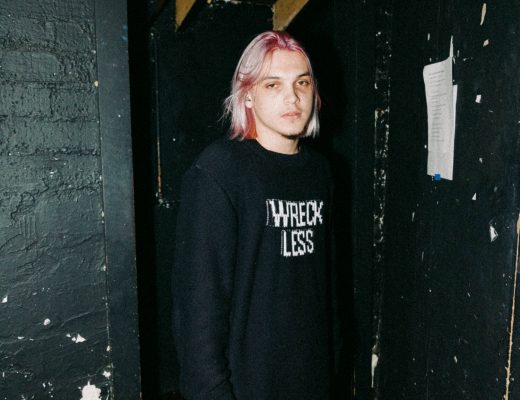 44PHANTOM | MEANING BEHIND ‘DIE SOMETIME, IT’S GOOD FOR U’ EP 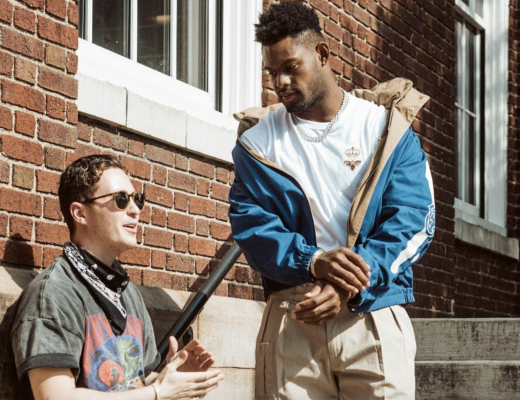 Photographer Armen Keleshian on Being a Fly on the Wall for Diddy’s Recording Session With Dr. Dre: ‘Like Going to the White House’