Bermuda Shorts: This North Atlantic Island Would Truly Be Paradise If You Could Have Weed

The Fourth of July holiday meant escaping the States and going on that one vacation you work your ass off all year long for. For me, this was embarking on a cruise to Bermuda, an island in the middle of ̶n̶o̶w̶h̶e̶r̶e̶ the North Atlantic Ocean. Leaving the dock in New York, we spent three days at sea to travel to this British overseas territory.

The weather read thunderstorms with 80 degrees Fahrenheit, or 27 degrees Celsius, which confused me immensely. All I knew about this place was the Bermuda Triangle, which carried a myth that any aircraft or ship that entered the region would disappear with no explanation.

What I discovered was the most gorgeous blue water, beautiful pink-sand beaches, and endless opportunities for water activities and discovering new sea creatures. Our itinerary included scuba diving, kayaking, exploring a 2-million-year old cave, and visiting the aquarium.

Fourth of July meant Harbour Nights in Hamilton, the well-known, buzzing capital of Bermuda. This was a strip of endless vendors, food, fun, live music, and everything in between. In fact, it reminded of First Friday on Abbot Kinney — only Venice, the Los Angeles oceanside neighborhood, would welcome marijuana with open arms.

Marijuana is illegal in Bermuda, along with and any related activity and paraphernalia. Strict laws are in place that may results in penalties and fines when caught, especially for locals.

In 2010, Cruise Law News reported that two cruise passengers were arrested by Bermudan police officers who actually went onto the ship to search the ladies’ cabin. The Court in Bermuda fined them $500 each for possession after discovering a plastic bag with 6.68 grams of cannabis.

Good thing they didn’t even try to bring it ashore.

While The Misuse of Drugs (Decriminalisation of Cannabis) Act 2017  enacted in December 2017 did reduce penalties for possession of 7 grams or less of cannabis, it remains illegal.

It’s too bad, because the laid-back beach vibes that you absorb from being present on the island would have been a perfect match for a smoke sesh. Bermuda is known to be a hot spot for tourists, so I completely understand wanting to keep things family-friendly.

But I also couldn’t get over this strip of pure entertainment and culture, which I could only imagine enjoying if I were high. The food options were endless: doughnuts, homemade cookies, fish and chips, snow cones, the list goes on. Munchies would have made anyone flock to the first eatery in site.

My family and I had missed the ferry going back, which meant 1 ½ hours  of downtime before the next one arrived. After asking a lady at the hair-braiding booth if it was safe to run around at a night, I decided to put on Drake’s new album, “Scorpion,” and get some endorphins. I was rocking my Weedmaps shirt, which I forgot I had on until a few passers-by gave me a smirk, a head nod, and a smile.

In this moment I realized the societal impact of weed. The image of a marijuana leaf can spark a conversation and illuminate a common interest among strangers. 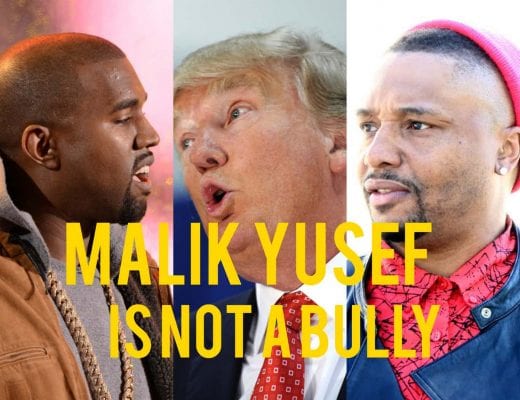 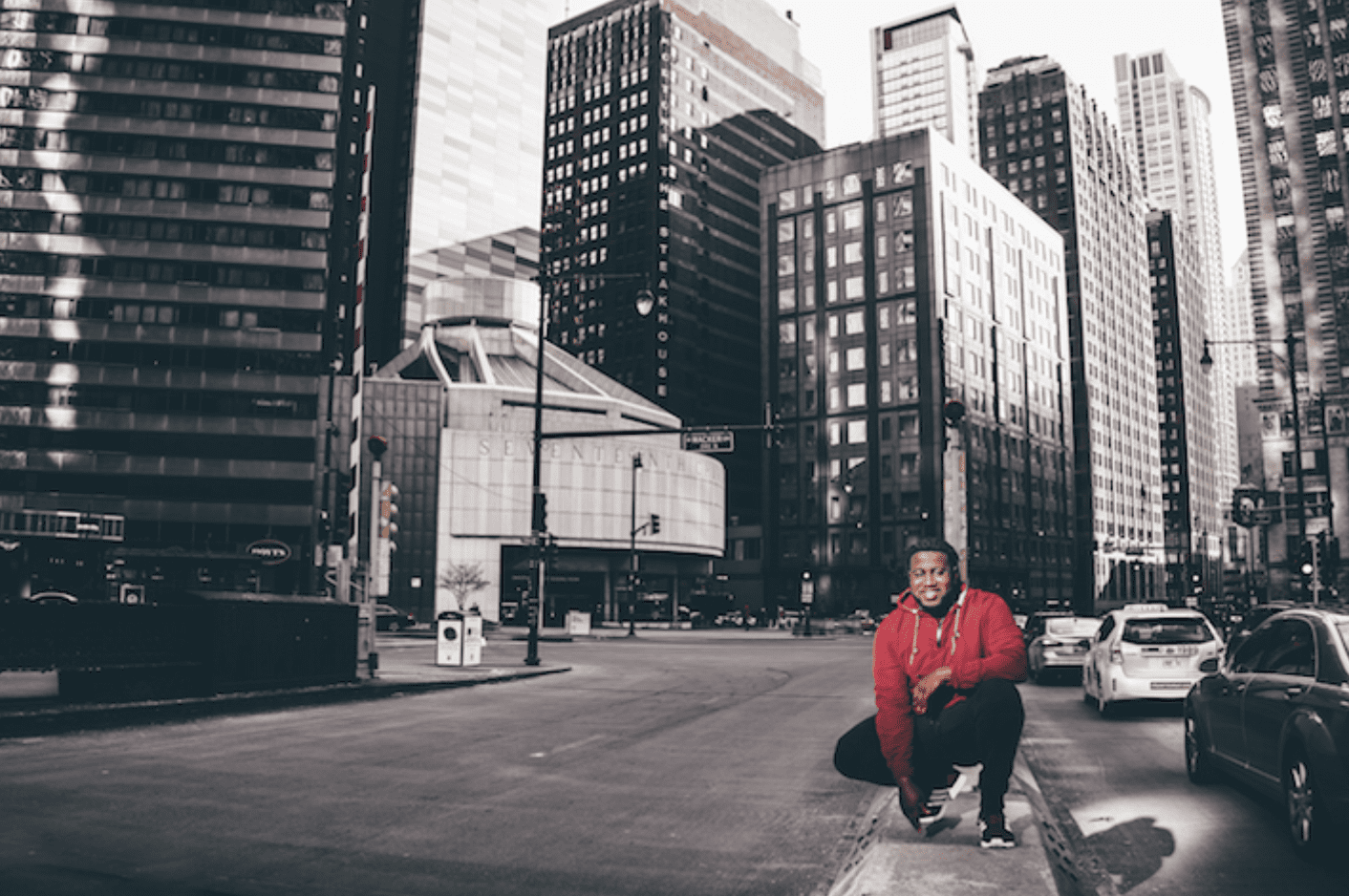 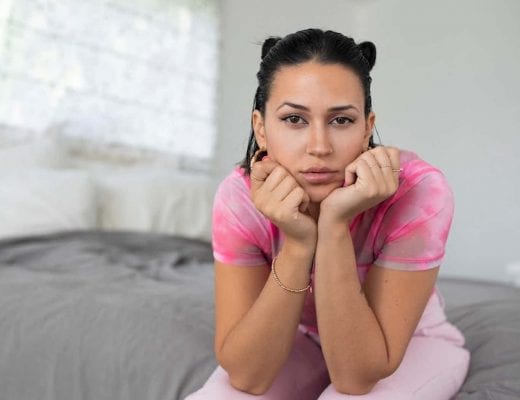