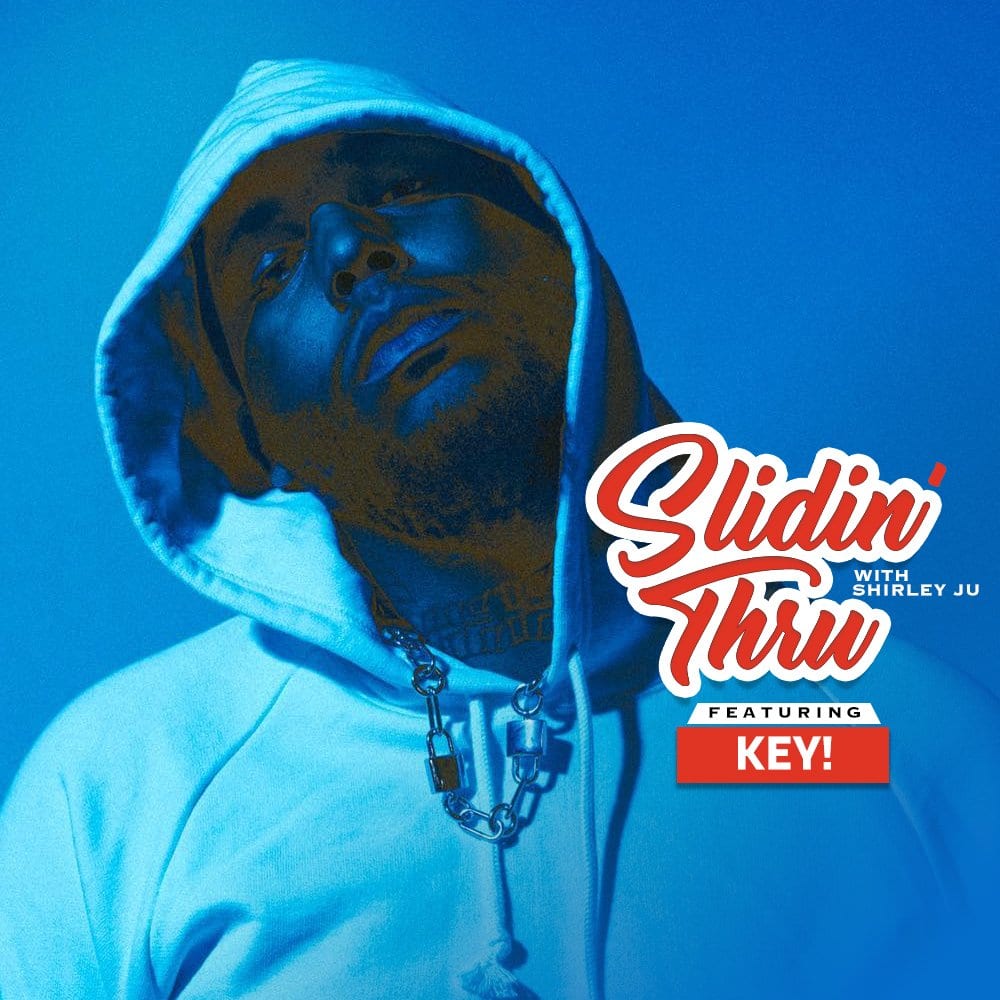 If you are familiar with Key!, you probably know him to be one of the hardest MC’s to come out of Atlanta. A veteran in the rap game, the former Two-9 member is best described as “your favorite rapper’s favorite rapper,” which is made evident through his catalog alone. Hopping on OG Maco’s “U Guessed It” and Father’s “Look At Wrist” alongside iLoveMakonnen, and even A$AP Mob’s “Please Shut Up” are a few of his accomplishments. Read more…

Now, he’s finally unleashed his collaborative project, 777, with producer Kenny Beats. If there’s one good deed you can do today, click play. Key! guarantees the music will do the rest.

For those who don’t know, who is Key!?
For those that don’t know me, my name is FatManKey. I’m the best rapper in the world from Atlanta, Georgia.

That’s a statement. How did you get your name?
It’s just a shorter version of my full name.

Where do you fit in the realm of hip-hop?
Where I fit now, I’m just a young person still finding myself. I have a greater power that I haven’t released yet.

You’re from Atlanta. How does that play into your life and music?
It’s a major role because if I was from somewhere else, I would probably be a totally different person. Atlanta has sculpted my music, my life, my everything. I wouldn’t can’t even imagine me being from anywhere else. I’m all of it bundled up in one. How important is it to come to LA as an up and coming artist?
I feel like once you got out here, that just means you’re progressing your career. I don’t know, I’ve been coming out here the whole time I’ve been making music. I’ve have been back and forth for ten years now. When you’re a new artist and you come out here for the first time, you’re just like, “Aw man, I’m about to be somebody.”

Can you talk about being a part of Two-9 collective and transitioning into your own solo career?
That shit happened a long time ago too. I left Two-9 six years ago, so I’ve been a solo artist for like seven years. That collective was something else that molded and shaped me too. I basically got my swag from that. Can’t really say nothing, but if you know anything about Two-9, you know about Key!

You’re literally on every single feature it seems like. Can you talk about working with all these lit artists and how that’s impacted your own career?
I appreciate meeting everybody, so I can run into people I never would have thought I’d guess to meet in my life. It’s always fun. It’s always great. Everybody’s crazy, so it’s fun to dig and see how crazy people are. I love to work with everybody. It’s like a sport.

I saw Lil Dicky bumping your record on IG. How important are co-signs in the game?
Co-signs are great because the other fanbases get to see their favorite artists listening to you. So they just passing around fanbases. Shout out to Dicky and everybody supporting my project, because I need all they fans. I was listening to 777. You have a line that says, “I got way too hot and almost blew it.” Did you caught up in the sauce?
Nah. I just got caught up into whatever I had going on, and not really caring about my career as much as I should. So I almost blew it.

What do you want fans to get from your story?
I just want to be as relatable as possible. I feel like my story can be anybody’s story, so if it sound like you’re shit, I want you to catch on to it and like it. And if not, I hope it’s a great story, for you to even just be listening to.

Having an ear for what’s hot, I’m curious as to which artists you’re bumping day to day.
Right now, it’s completely about me. Completely, 100% all about me. Other than that, I like to listen to the oldies. And my homeboy Sana Leako too, from Atlanta. He’s like a real life anime character, but he from the projects.

If you had 1 song for fans to hear, what would it be?
“Kelly Price Freestyle.”

3 things you need in the studio?
Marijuana, music, and tequila.

What’s your end goal? What do you want your legacy to be?
I want my kids to be rich. I want my music to be forever. I want people to be trying to top my music for the rest of time.

What’s a normal day in the life? Walk us through.
I hope the days get better and better and better. Every day, I try and do something more extravagant than yesterday. I don’t ever want never want it to be the same. If every day is the same, then I’m doing something wrong. What would you be doing if you weren’t doing music?
I really don’t know. Shit, anything. I’d be on the moon or something. I don’t know. If I wasn’t living, I’d be dead.

What’s the best encounter you had with a fan?
This girl just start crying the other day in the mall in Atlanta. I was walking — I looked her dead in the face too — then she turned around and screamed my name and she start crying.

Dream collab?
Kid Cudi and Young Thug. I want all three of us on a song.

Anything else you want to let us know?
I just hope everybody really takes in 777 project, because it’s a huge contender but it’s just a great project. That’s why I’m on the West Coast, I had to make sure everybody listening to the project. 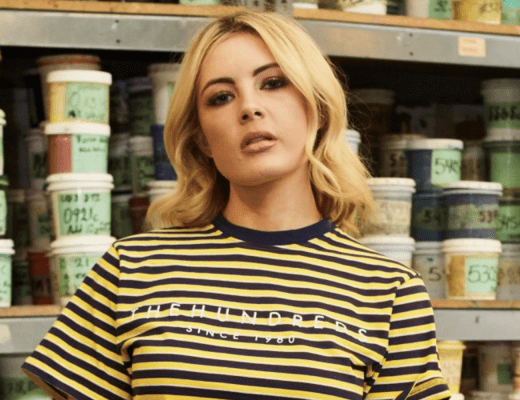 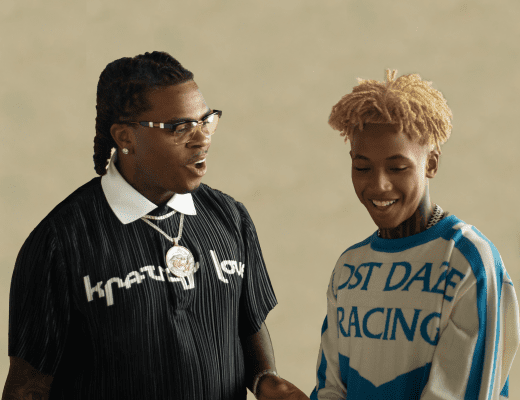