If you’re looking for the perfect summer flick, you might have found it in “Hot Summer Nights” — and not because of its title.

It’s the summer of 1991, and recent high school graduate Daniel Middleton (Timothée Chalamet) is a socially awkward teen who, like everyone else, is trying to figure out his purpose in life. Spending the summer in Cape Cod, Massachusetts, visiting his aunt, he meets “bad boy” of the town Hunter Strawberry (Alex Roe).

After getting stoned for the first time and thoroughly enjoying it, Daniel sees a golden opportunity to assist Hunter in his weed business, selling to all the vacationers looking to spend a few bucks on top-quality cannabis. Soon, they’re in business together, but things get complicated when Daniel falls for Hunter’s younger sister, McKayla (Maika Monroe). Written and directed by newcomer Elijah Bynum, the film is jam-packed with drama, romance, and, of course, Mary Jane.

And while weed plays a significant role in the film, you don’t need to be high to appreciate the weed-centered wheeling and dealing. In the scenes where Hunter is teaching Daniel how to measure the flower, the measurements are 100 percent accurately depicted.

Elijah Bynum does a stellar job of depicting the East Coast weed culture of the 1990s. Bynum based the fictional story around a college classmate in Massachusetts who sold weed around the dorms on campus. Before long, the pair’s business was growing faster than they could handle, and they dropped out of school.

Their story always stuck, Bynum said in a press release. “There was something tragic about their story, their unlikely friendship, their quick rise and dramatic fall—it all played out in one year. Years later, when I was looking for a story to tell, their story kept coming back to me.”

There’s something about “Hot Summer Nights” that makes me want to light up, kick back and enjoy life. I loved how the film treats the act of smoking with such appreciation and highlights the social aspect.

After the screening, I asked a fellow attendee for her thoughts on the film’s cannabis depiction. “I felt like it was less about smoking weed than selling it. It was about criminality more than it was about the experience of weed to me.”

Another viewer said, “I never pictured dealing weed as being so dangerous.”

If you like weed and movies, do yourself a favor and take a date to see this coming-of-age story. 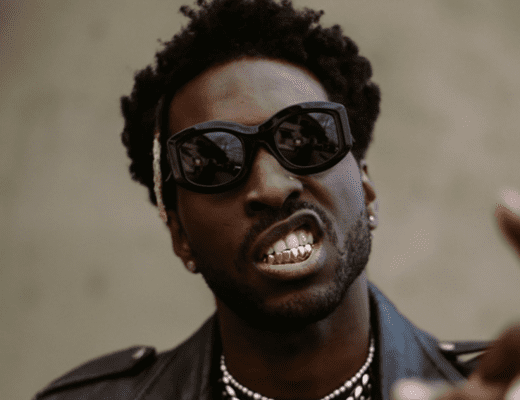 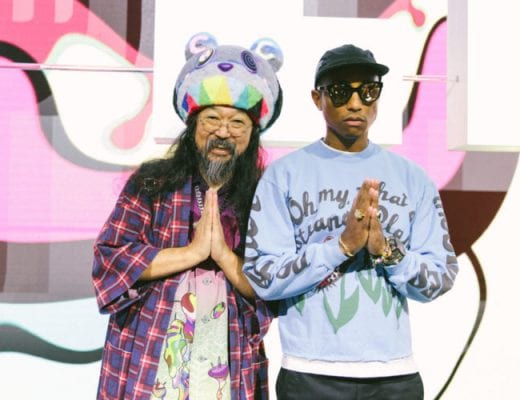 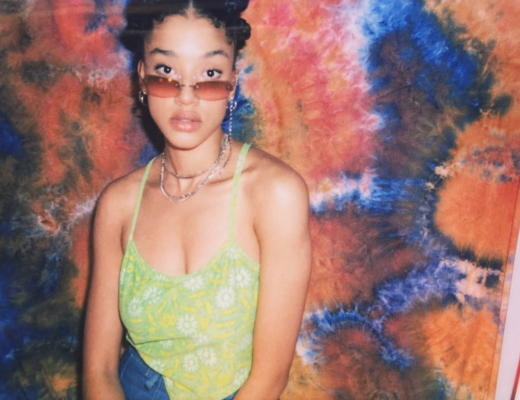