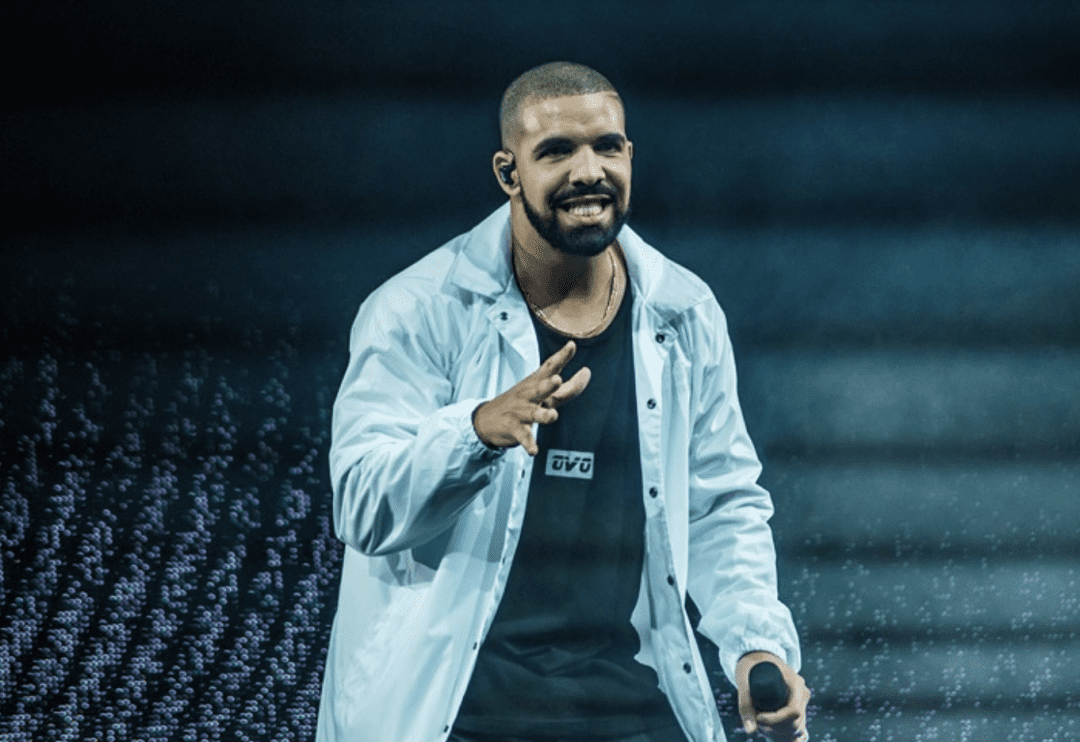 Nothing beats summertime in Los Angeles. Aside from being the entertainment capital of the world, it’s also the perfect place for love, lust and everything in between. With the warm summer rays, laid-back vibes and beaches at your beck and call, it’s only right to spend time with that special someone.

As we head into the third month of everyone’s favorite season, the only essential is to have your R&B playlists ready to go. Inspired by Ella Mai’s Platinum-certified hit “Boo’d Up,” we’re here to remind you to set the mood for your summer fling, that crush you’ve been eyeing or even a longtime lover.

Kiki, do you love me? Sorry, Drake wins this round. Check out our list of top 10 R&B songs to get boo’d up this summer, in no particular order.

’Tis the season for Childish Gambino. Following a viral release with “This Is America,” real name Donald Glover released his two-song Summer Pack to accompany the beautiful L.A. weather. “Summertime Magic” will have you dancing, singing and loving through all seasons of the year.

“On the way” — words to say to your summertime fling. A collab between three of R&B’s hottest artists, this song is made for that special someone. Aside from the love and romance, it’s about being there for a loved one. Blast this driving down PCH.

“In My Feelings” by Drake

“Kiki, do you love me? Are you riding? Say you’ll never ever leave from beside me.” Drake put his stamp on the summer with the #InMyFeelings dance challenge, as men and women around the world gave personal renditions on their social media pages. Drizzy never fails.

“SUMMER” by The Carters (Jay-Z & Beyoncé)

Hip-hop was not ready when Beyoncé and Jay-Z released their collaborativee effort, EVERYTHING IS LOVE, as The Carters. “SUMMER” serves as the intro track, setting the mood for the eight tracks to follow. This one’s for the lovebirds.

“Gonna Love Me” by Teyana Taylor

Earlier this summer, Teyana Taylor released her Kanye West–produced #KTSE, which stands for “Keep That Same Energy.” “Gonna Love Me” serves as the anthem for those warm summer nights, where cuddling with your boo is the only thing on your agenda.

“Take Your Time” by Kalin White

Are you ready for Kalin White? “Take Your Time” serves as the R&B singer’s latest single off his new project titled would you still be there? “Once I get you here, it’s over. There ain’t no stoppin’” — this has summer romance written all over it.

“Love your imperfections every angle…” Bazzi reminds all females around the world that they’re beautiful. This is the follow-up to his viral hit “Mine,” which entertained millions of Snapchat users around the world on Valentine’s Day.

It’s time to let your crush know you’ve been missing them. Ginette Claudette is a Los Angeles–based R&B singer who’s ready to take over the game with her vocals. “True” serves as the follow-up to “Twisted,” produced by The Stereotypes.

Jorja Smith is one of the most sought-after female R&B singers of 2018. This song is about finding yourself with that special someone. A snippet of the record also appeared on Season 2 of HBO’s Insecure.

“Damn I really hate feeling alone” — who can relate? “CPR” by Summer Walker came just in time. This song is about that special someone who just makes you feel alive. ’Cause it feels like CPR. 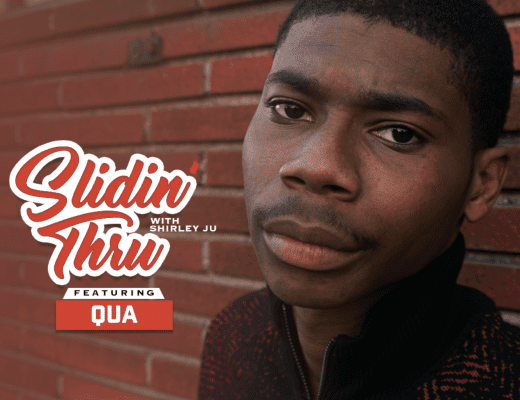 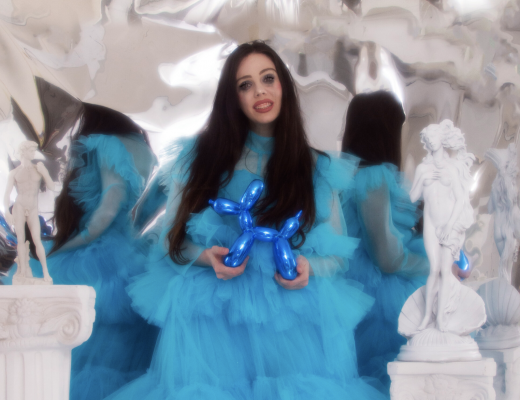 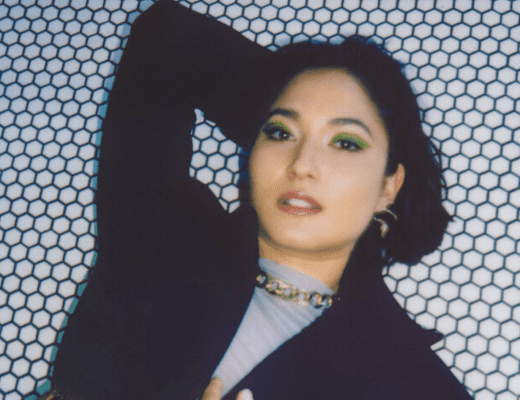