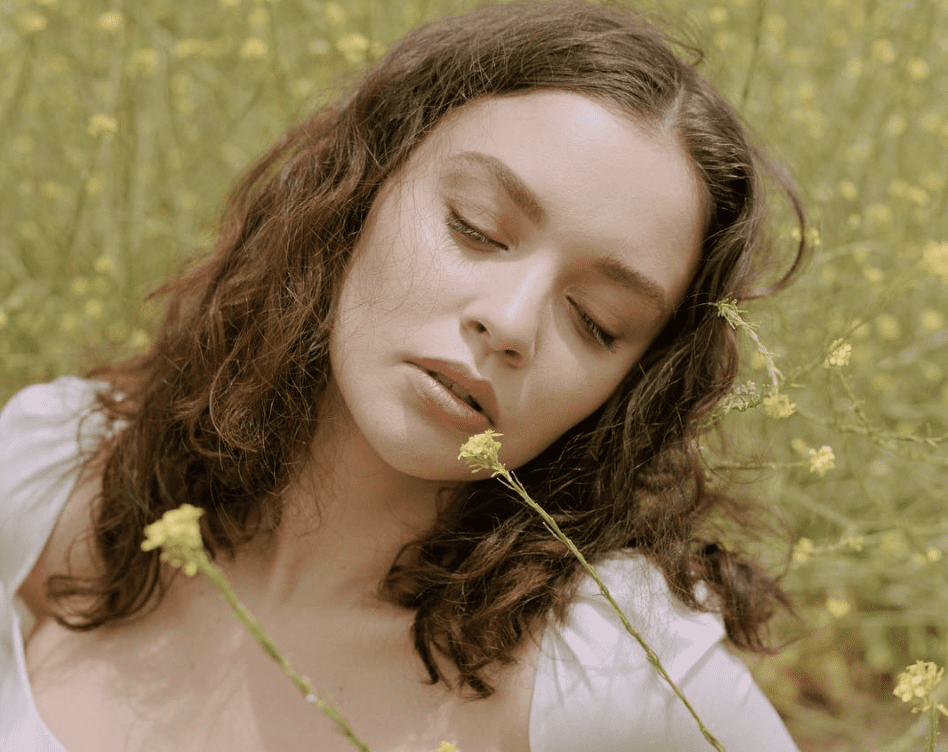 At 21 years old, Sabrina Claudio rise as one of the freshest voices in R&B was abruptly stopped short. On Monday, July 30th, the R&B singer hosted an intimate listening session in West Hollywood for her new project and came prepared to answer any questions regarding the recent controversy surrounding her name.

Back in April, the singer/songwriter was instantly canceled when old tweets were recovered exposing racist comments from an account she had prior to her current handle @sabrinaclaudio. While she apologized publicly for the “past ignorance” and admitted to her mistakes, it was important for her to speak to the people directly.

In front of a room of approximately 12 people, the Florida native detailed her own sunken place as a teenager in middle school.

“When I was younger and in that state of just not being happy, it was due to me not knowing what my purpose was. I wasn’t into music yet. I was just trying to figure out who the hell I was a kid, as a teenager going into high school and not being super popular either. I was so insecure. When it resurfaced, I was in total shock. I was disgusted with myself. I was like, ‘Damn, I can’t believe I said that.’”

She went on to address her initial statement following the ordeal, which left many distraught.

“The reason why people thought my initial apology was weak was because the first one absolutely was. Because in that state, I was weak. I was overwhelmed. This had never happened to me before, so I didn’t know what to say. Also, these things were based off things I said in the past, so what I was saying in the present, I was hesitant about.”

The evening consisted of Sabrina playing us a few cuts off her upcoming project, a body of work she created in her darkest moments following the incident. The project she was originally working was nipped.

“The reason I say I have a lot of work do is because I pretty much had to start over. Everything was taken away from me, rightfully so. I’m starting over not only in my career, but personally. This happened at a time where I felt up here, and now I’m down here. I have a lot of people that I need to make sure they understand who I am today.

She continues, “This is on a bigger scale for me. People go through this all the time — not this thing in particular, but they go through things in their life and it’s not publicized the way this was. To me, I feel like I have a lot of work to do because I have so much more people to reach. I’m taking it day by day, but I hope that with every step I take, people just find the genuineness. That’s really the person that I am.”

She treats this as a lesson learned.

“We all have the responsibility of being amazing, kind, nice people. But I have a responsibility due to where I am in my life and who I am — and my notoriety and my success — to be the lesson and the teacher. When it comes to social media, with all that’s happened, I just hope that people see this as a lesson. I hope they see it and be like “Okay, let me rethink that.” And see me as kind of the teacher of “this is what happened, and this how you learn and grow from it, and this is how you move on.’” 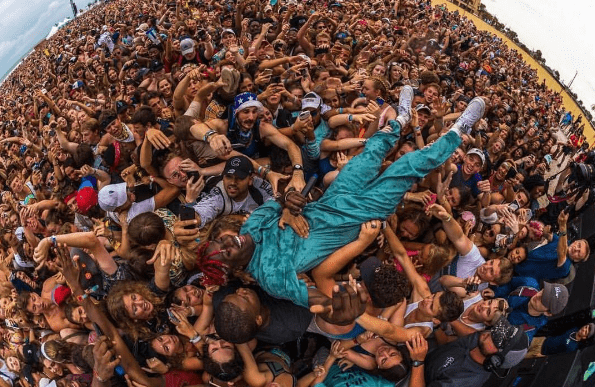 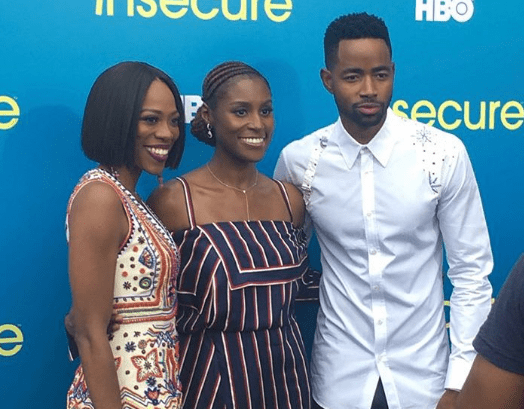