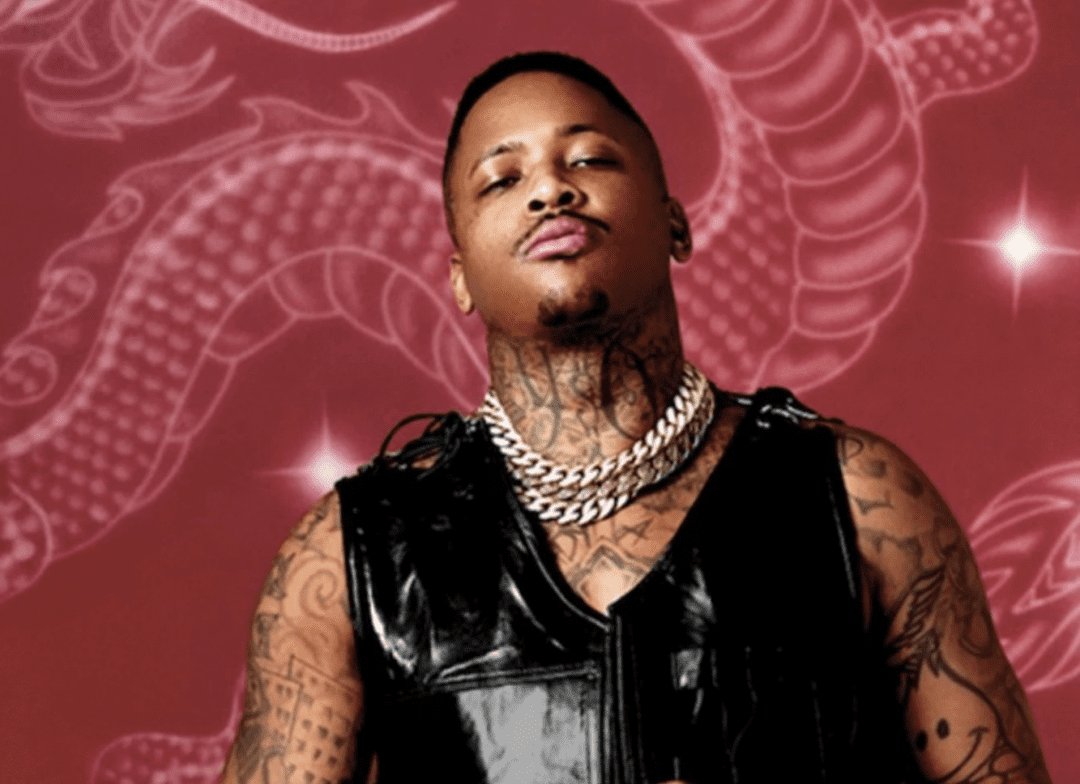 (AllHipHop News) YG has officially reached another peak in his career: throwing his first 4 Hunnid fashion show ever.

Following the release of his third studio album, Stay Dangerous, just two days prior, the Bompton rapper returned to the main stage to throw a star-studded event at the Microsoft Theater in downtown Los Angeles.

With Mustard, Kamaiyah, and his babygirl Harmony in the very front row, YG held nothing back, delivering one of his most memorable shows to date.

The LSD screens on either side read “FREE THE HOMIES” as the stage was set to resemble his neighborhood growing up.

Shortly after the models walked the runway, including YG himself, YG took a few minutes to thank everybody for coming.

He went to announce he will be releasing the line at Barneys New York come fall, throwing the luxury department store in the faces of all those who used to make fun of the way he dressed.

“Ni##as be making memes about me, you can buy that shit in Barneys, b##ch!”

The evening concluded with an explosive performance of “Big Bank” as YG brings out 2 Chainz and Big Sean to the stage.

Everyone who was fortunate enough to purchase a ticket to the sold-out show was given a digital download of Stay Dangerous. 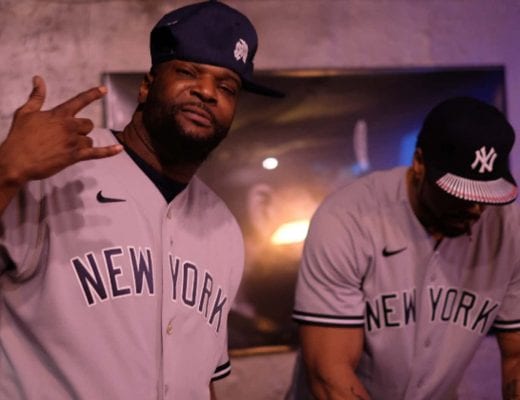 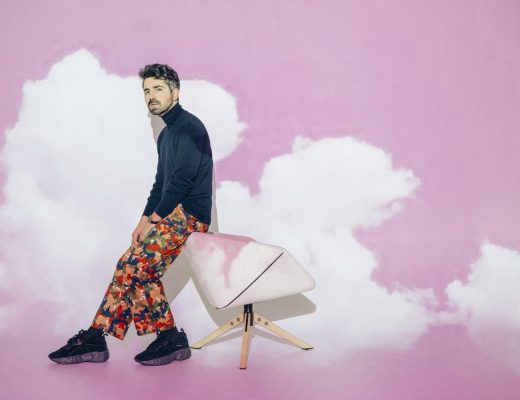