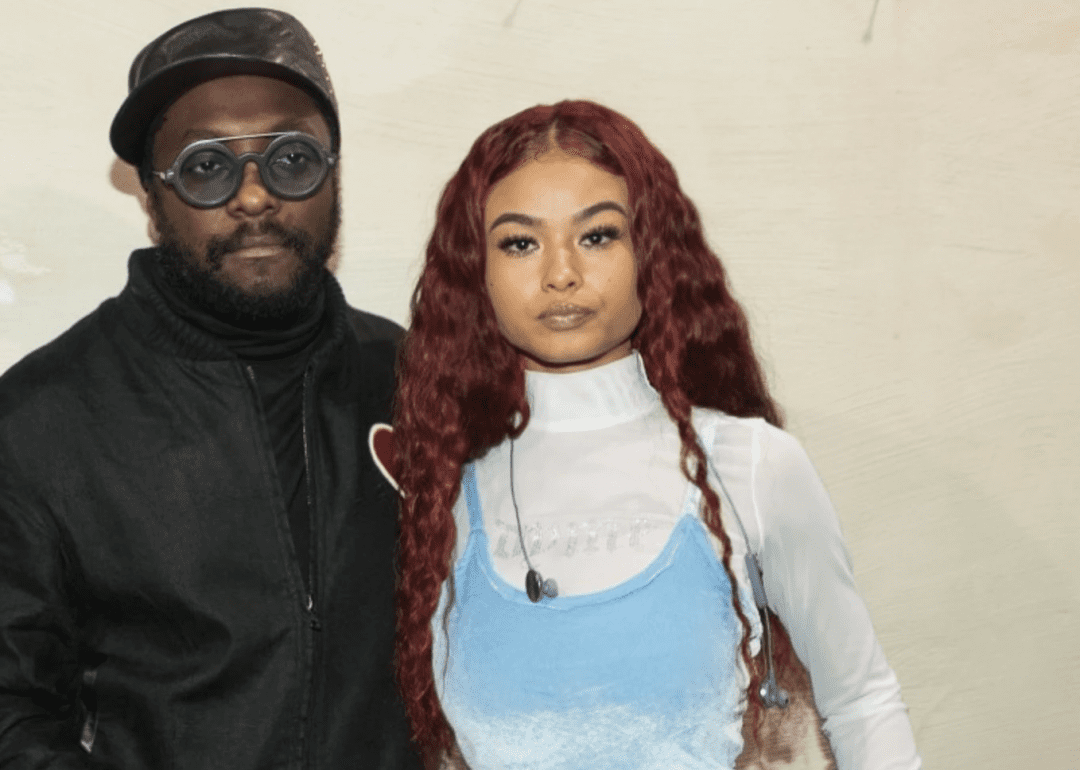 Reality TV star India Love is ready to debut herself as an artist…because will.i.am http://will.i.am said so.

With over 3.7 million followers on Instagram, the Compton native plans to take her music around the world, combining her creativity and artistic vision with the Black Eyed Peas member’s expertise.

Straight off a plane from Houston to Los Angeles, AllHipHop caught up with India Love at will.i.am http://will.i.am’s future studio in Hollywood to discuss the very moment she realized the artistry thing was for real.

“Will and I were in the studio one day, she states. “He sat me down and basically said, “I see more in you than you probably see in yourself.” And “I want you to try to get into music, and express yourself.” I was like, “Okay I’ll try.” Because who would turn an opportunity like that down? A legend like him.”

In the blink of an eye, he had brought her into the studio to record.

“Right after I said ‘of course,’ he was like, ‘okay, are you ready?’ I was like ‘what?’ He said, ‘We’re going to go in the booth right now.’ Mind you, I’ve never had experience in the studio. He threw me in there with the song, and he loved it. That was the first song I ever put out, was the first song I recorded with him in the studio. It’s called ‘Loco.’ That’s when I knew it was for real.”

Speaking on transitioning from the small screen to the studio, India Love admits having to overcome her own fears for her career.

“It’s very, very scary,” she states. “I have to put my guard down and really let the world see sides of me that I’ve never shown. At the same time, I do want it to be very inspirational to those people who feel like they’re in a shell or don’t know how to branch out and try new things. I want to help them speak up for themselves or whatever the case may be.”

Beyond music that just sounds good, India strives to be a role model to anybody on the path of turning their dreams into a reality.

“Because I’m a very, very shy, and I have a very hard time speaking. But I push through all my hardships to let people know that if you practice it and if you go for the stuff you really want to do in your life, you can get through everything.”

Still in the beginning stages of her musical journey, “The Westbrooks” star also reveals her sisters are her #1 support system as she finally presents herself to the world as India Love the artist. 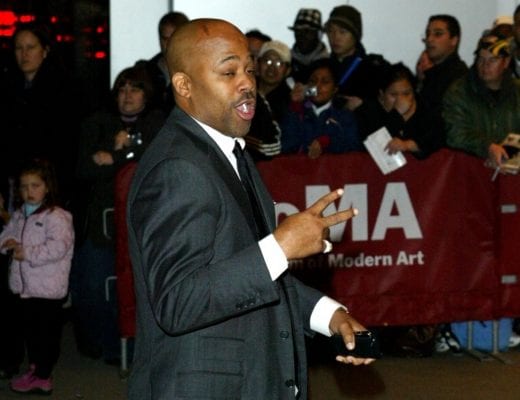 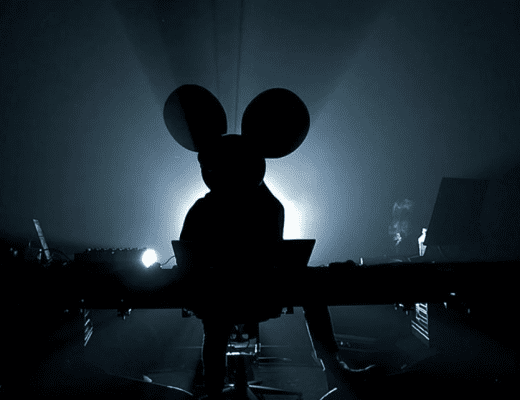 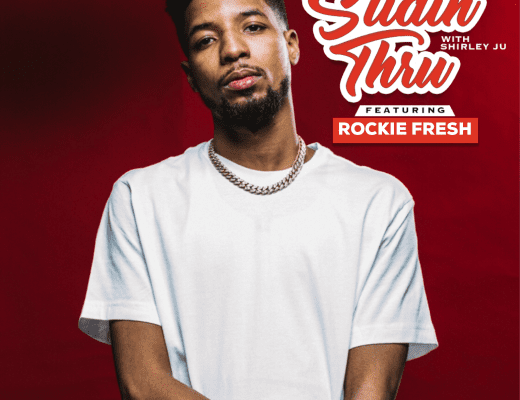