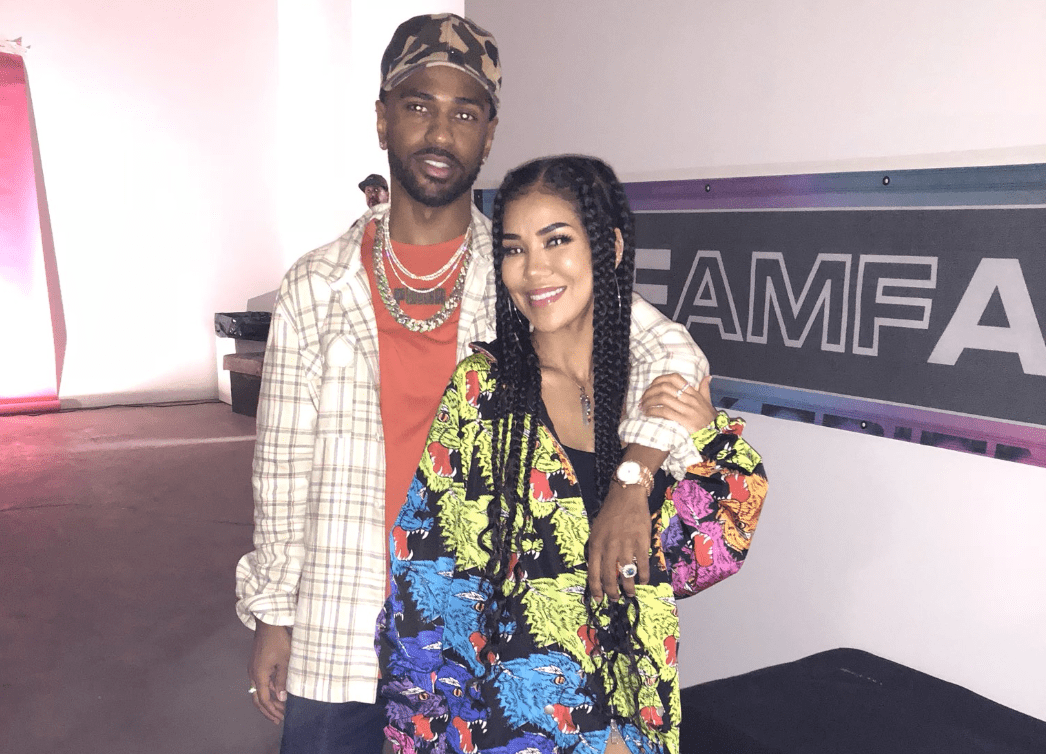 All My Friends was fucking beautiful. Period. For those who are just tuning in, this is Destructo‘s new festival in place of HARD Summer. The best part? It’s in DTLA. Thank you, Gary. The Row DTLA is the perfect place to have a festival. It’s so open and spacious, and it just feels right. Day 1 consisted of Smokepurpp, Jhene Aiko, Gucci Mane, and RL Grime — but I came for Penny. That’s fucking bae.

I’m just geeked I finally got to interview her. 3 hours later, but it happened. Shout out Bria and Miyoko.

Big Sean was trolling the entire interview, it was great.

They’re the fucking cutest. I can’t get over it.

Jhene’s hour-long set was magical, and she surprised everyone at the very end by bringing him out. They did “Moments” together, followed by a full-blown dance party to “OLLA.” Her dad and mom joined. I remember earlier in the set, her papa was in the VERY front row recording his daughter. SO CUTE.

She was also reppin’ LA to the fullest (case and point). “Never Call Me” was originally with Kurupt, and recently got remixed by YG. Her stage setup was beautiful per usual, reminiscent of her most recent album Trip. She was sipping tea in between songs. She’s just an angel. That’s all.

From Time by Drake 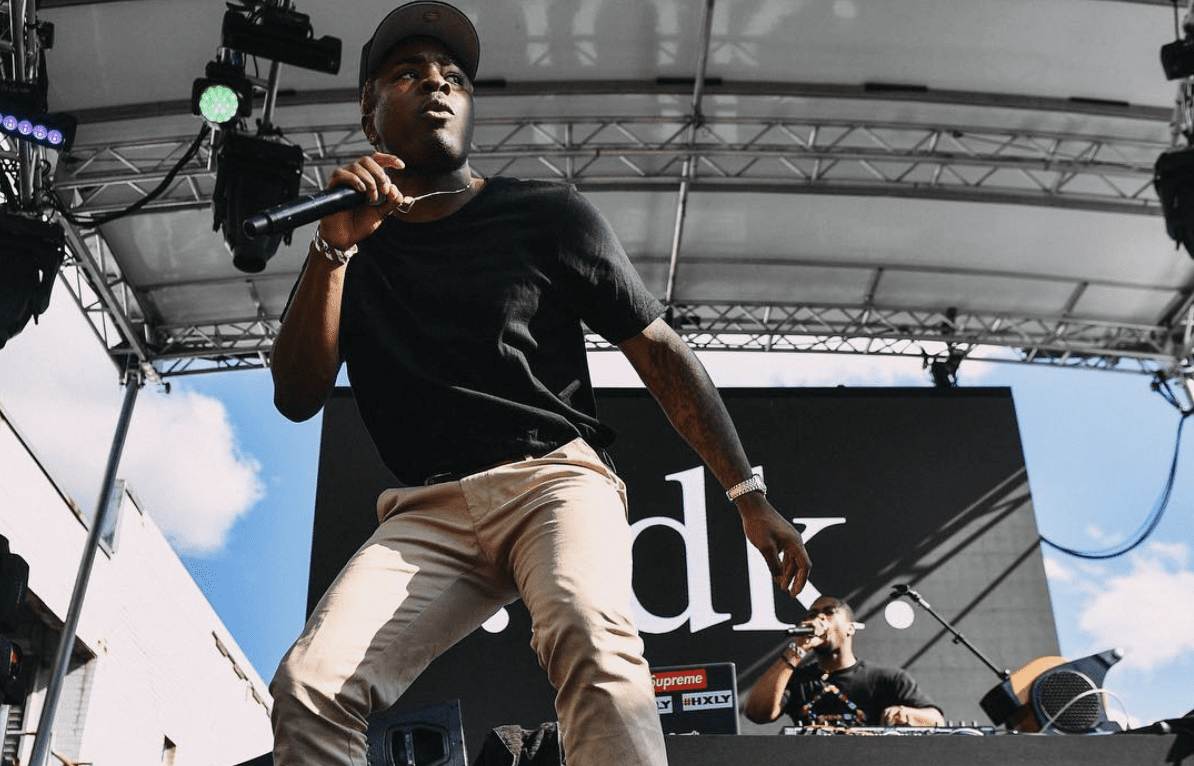