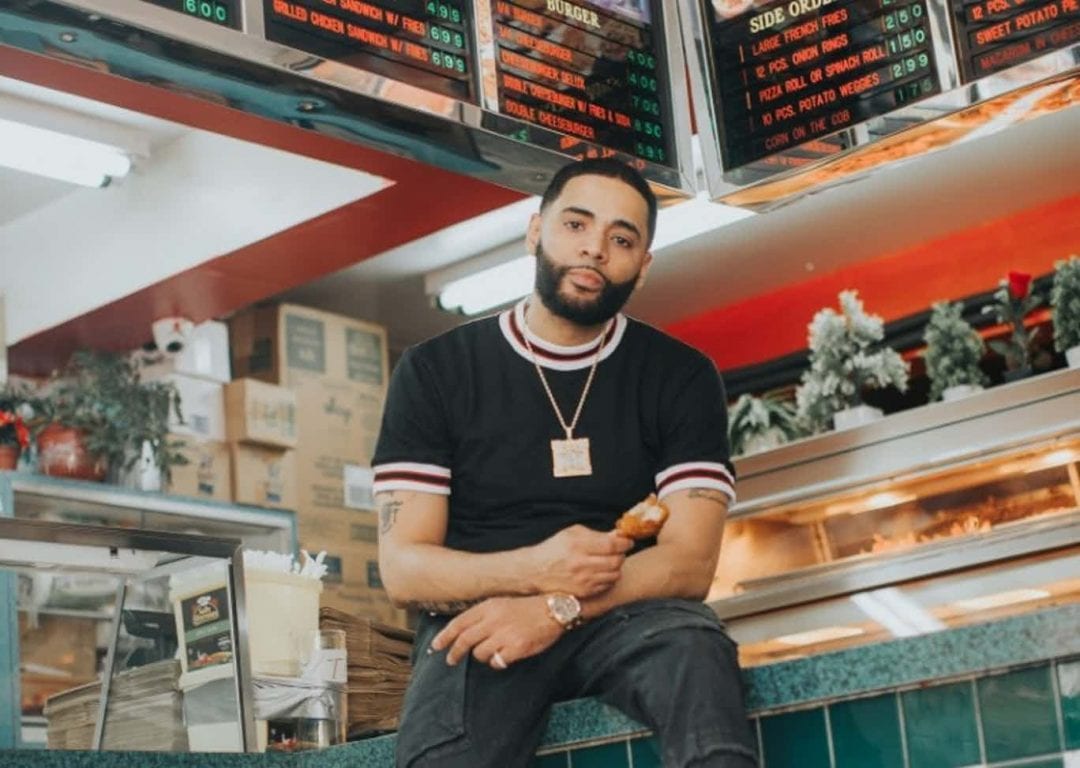 Tru Life is no stranger to the rap game. Known for his gritty bars and raw lyrics about life growing up in the Lower East Side of Manhattan, the New York spitter is here to reclaim his throne.

In 2011, Tru Life, real name Roberto Rosado Jr.’s career was stopped short when he was charged with gang assault in light of the stabbing of 20-year-old Christopher Guerrero.

While his brother pleaded guilty to the manslaughter and was hit with a 10-year sentence, Tru Life was sentenced to eight years for taking part.

Serving all eight of those years, Tru was released in 2016 and signed to Future’s Freebandz label a year later.

Now, he returns with a banger called “Baddie” featuring his long-time friend.

AllHipHop: Can you name your top five rappers dead or alive?

AllHipHop: No more? Give us three.

Tru Life: Tupac, Tupac, Tupac. Ain’t really have no other favorites like that. Tupac was my favorite and most influential artist that I feel like I related to like that.

AllHipHop: Can you talk about how hip-hop today compared to when you were locked up?

Tru Life: It’s definitely different, night and day. It’s similar things, we talk about what goes on in the streets pretty much. Hip-hop is always a reflection of what’s going on the hood, but it’s just done differently, said differently. The vibe is just different and the beats are different, but I actually enjoy it.

AllHipHop: Can you talk about knowing Future before he was Future?

Tru Life: Yeah when he was Meathead, when we was eating sandwiches in the studio. Future has always been the same, he really hasn’t changed much. His name is different but other than that, he’s always been a hungry artist who’s always had a vision for himself. He’s always had the vision of being where he’s at right now. He’s always seen himself at the top and being the best artist and always wanted to compete with the best artists. He never wanted to guy that played with the best, he wanted to be the guy that competed against the best. I’m proud to see where he’s at right now.

AllHipHop: What’s the greatest moment that you share with him?

Tru Life: I don’t know, we shared a lot of great times together. Probably just seeing him where he’s at right now. The first time, I came home and going to the club with him and just seeing how people react towards him, because I didn’t know how big he was while I was away. When I came home, I was like “wow.” It just made me really proud to see — like damn, that’s my brother that I came up with and used to share slices of pizza together and just have a dream. Now I’m seeing how people react to him and to see it come to life, that was probably my proudest moment.

AllHipHop: What was the greatest lesson or life epiphany that you learned while you were locked up?

Tru Life: That’s a difficult one man, it’s so hard to answer. It’s so many. When I was away, I first looked at it like it was a bad thing. I felt like God was punishing me and locking me up for a crime I didn’t do but then after awhile I looked at it like “maybe this is a blessing.” Maybe God put me here and saved my life. I could have been out there and got hit by a bullet. Maybe the bullet that took this guy’s life could’ve been for me. Maybe I could have got hit by a car, maybe it could have been whatever. I just felt like I was moving left and God wanted me to move right, and that was only way that he can do it.

By sitting me down and doing something so drastic like that to me. I just learned a lot and it taught me a lot about myself. 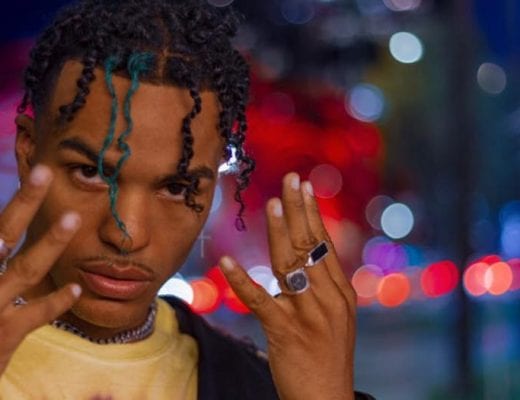 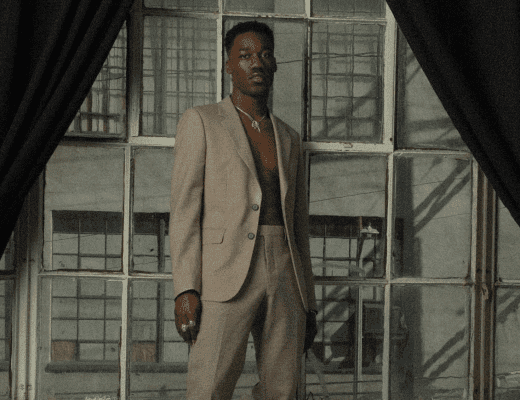 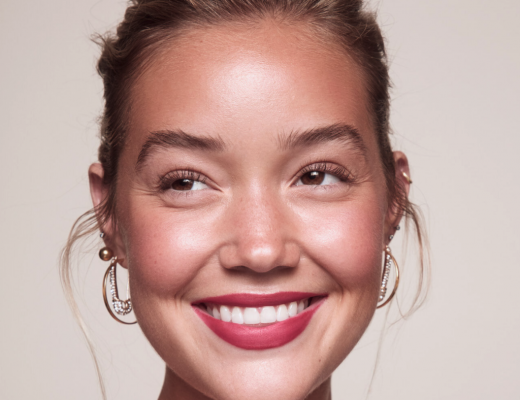