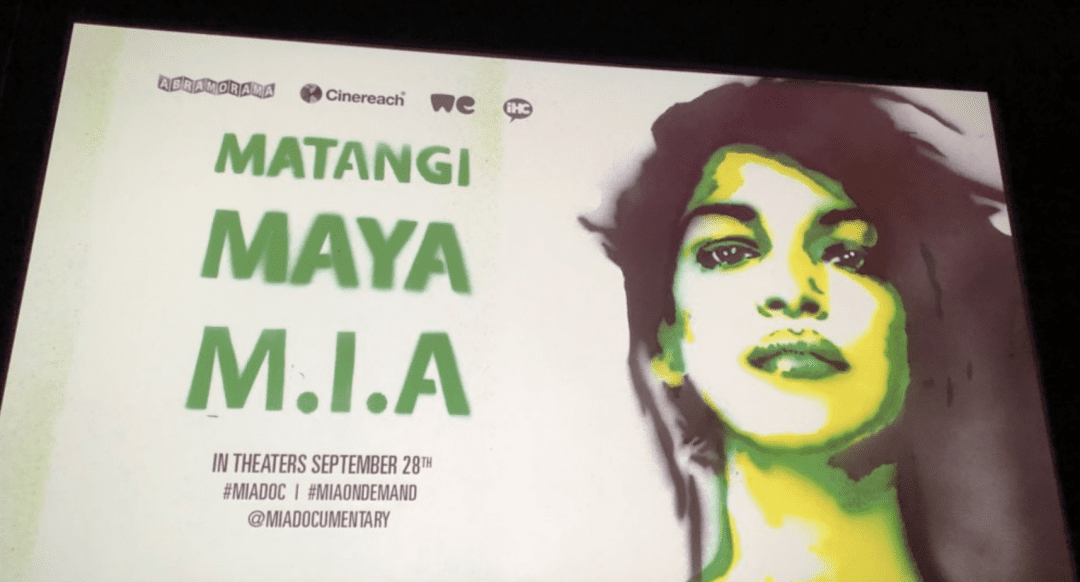 Read the full article on Power106.com!

M.I.A. exploded on the scene with hit records “Paper Planes” and “Boyz.” 10 years later, she’s going harder than ever. On Monday, August 20th, Power 106 attended an exclusive screening of her documentary MATANGI / MAYA / M.I.A. The film is directed by her long-time friend Steve Loveridge, who filtered through never-before-seen footage from the past 22 years of her life. Taking our seats at The Theatre at Ace Hotel, we were exposed to real name Maya Arulpragasam’s story through the most transparent lens, including her extraordinary rise to fame, becoming a human rights advocate, encounters with the media, motherhood, and more.

In partnership with Cinereach, the documentary took six years to create, first premiering at the 2018 Sundance Film Festival earlier this year. For anyone who hasn’t had a chance to get hear M.I.A.’s story, this is a must-see. 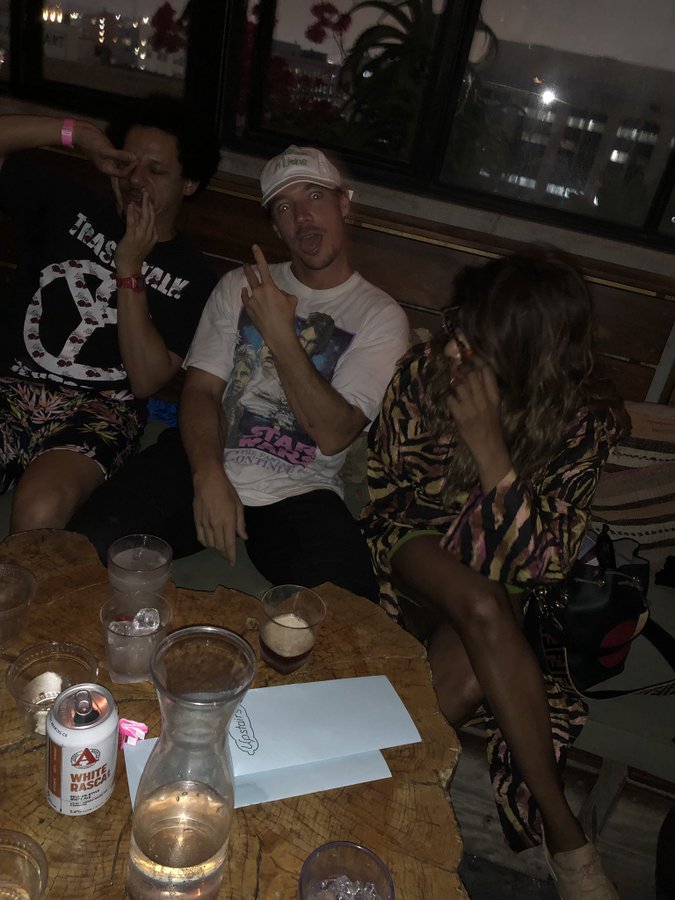 Those who attended the screening were able to go up to the rooftop bar for the afterparty. Comedian Eric Andre and Diplo were in attendance. 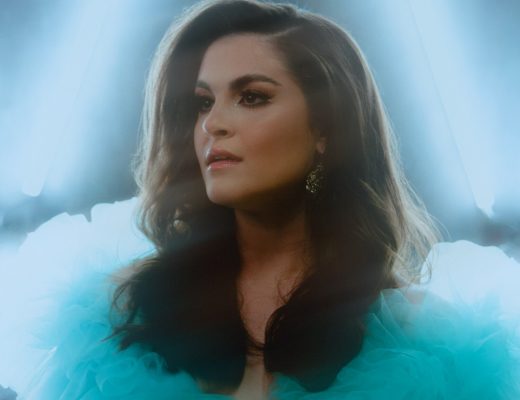 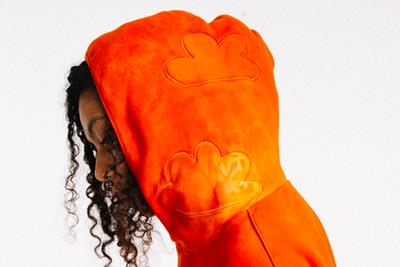 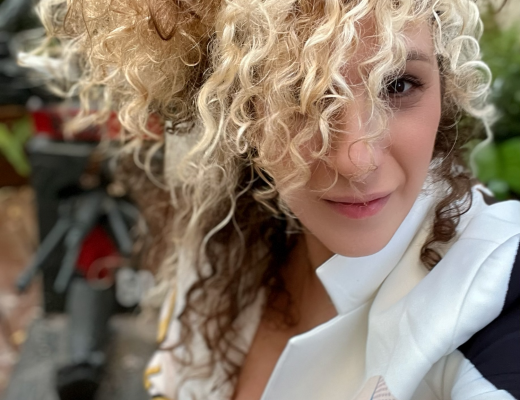