Lil Durk Explains His Evolution Over The Past Decade 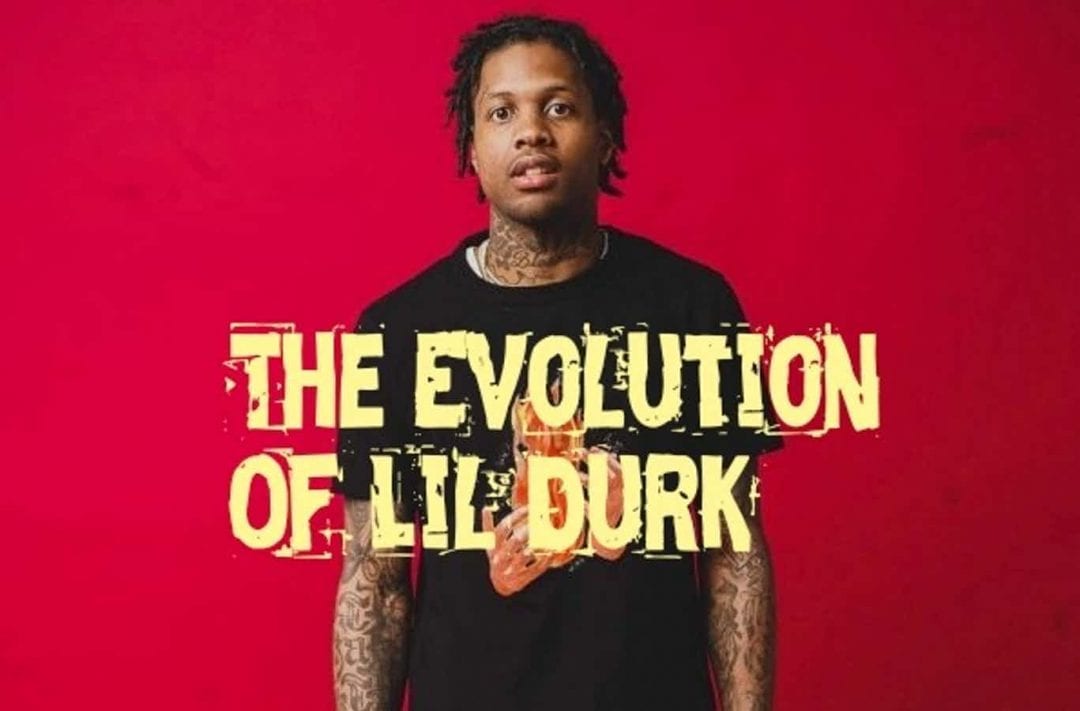 Lil Durk is finally out of his Def Jam contract and he recently inked a deal with Alamo Records.

The rapper, born Durk Banks, is not only consistently releasing hot records, but also turning his OTF family into a label.

Durk is way more than your average street rapper. His music is a combination of real-life experiences, butter-smooth flows, and trap-heavy production.

Now, fans wait patiently for the upcoming compilation mixtape, “Signed to the Streets 3.”

AllHipHop: On “Homebody” you actually rap about Percs, how has your outlook changed since Fredo Santana’s death?

Lil Durk: Yeah, I don’t like Percs. It was already like, I was cool on them anyway, but with that situation…

AllHipHop: Right, so you stopped doing them after that?

Lil Durk: Yeah. Actually, I was high when I got the phone call. I was panicking like “damn.”

AllHipHop: Good for you, that makes me so happy

AllHipHop: How did you end up mediating the 6ix9ine/Chief Keef beef?

AllHipHop: What have you learned most now that you been in the business for almost 10 years? What’s the difference between 17-year-old Durk and 25 year old Durk?

Lil Durk: I’m a businessman now, definitely. I’m more mature. I learned from my mistakes, definitely know how to change everything around me, change everybody around me.

Like my management, they all went to college. I’m being smart about the situation because I want to grow.

I don’t want my managers to be high, just grow.

AllHipHop: Who are the Top 5 producers you’ve worked with? 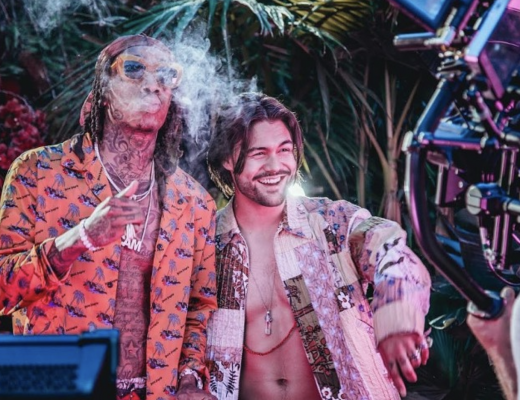 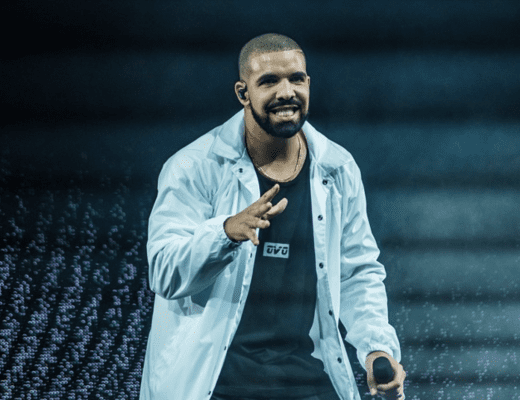 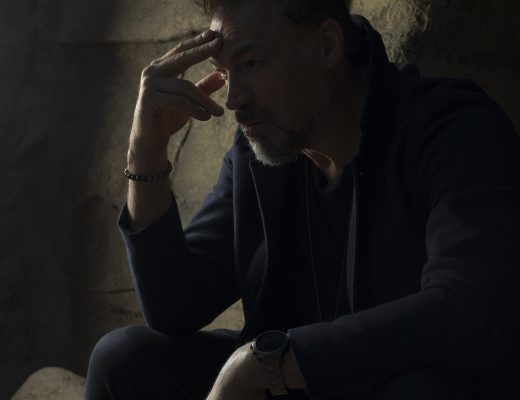