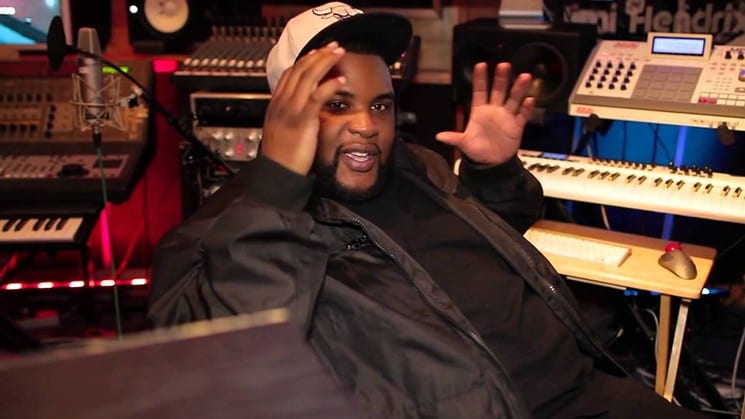 When you think of contemporary hip-hop, it’s easy to think of big-league artists Drake, Kendrick Lamar, J. Cole … the list goes on. But for every hit record, it’s important to remember there’s a genius behind the fire beat.

Throughout hip-hop’s 45-year existence, producers have always been behind the curtain, not receiving the credit, praise and acclaim they truly deserve. Now in 2018, in this new age of social media and streaming platforms, the beatmakers are finally getting some recognition, sharing the spotlight with the rap game’s hottest artists.

Beyond just a name in the production credits, a lot of reputable media outlets such as Genius and Spotify have been executing exclusive interviews and digital content with these producers, whose catalog of hits may blow even a day-one fan out the water.

We all remember “Boyz-n-the-Hood” by N.W.A, right? And how Dr. Dre was the mastermind behind the finished product. How Dr. Dre convinced Eazy-E to get in the booth and rap. From the O.G. 9th Wonder to the trap god Zaytoven all the way to Drake’s right-hand man Murda Beatz, producers lay down the foundation for these artists to do their thing.

In fact, they are half the reason the record is thriving in the first place.  For those reasons, we’ve compiled the top 10 producers of 2018, in no particular order.

“Tay Keith, fuck these n****s up!” If you’re wondering how Tay Keith got his producer tag, it was a tweet from his homie Lil Juice that ended up going viral. It was BlocBoy JB and Drake’s hit single “Look Alive” that catapulted the Memphis native not only to the forefront of rap but into the mainstream light.

“Murda on the beat so it’s not nice.” Murda Beatz and Drake don’t only make music together, they’re also great friends. From playing Fortnite at the crib back home in the 6 to creating the summer anthem of 2018, “Nice for What,” the bond between the two is reminiscent of a modern-day Pete Rock and CL Smooth.

What came as the biggest surprise was his ability to flip the timeless Lauryn Hill sample at just 24 years old, a task even a ’90s baby might be scared of fucking up. Murda has come a long way since teaching himself how to make beats as a 17-year-old back home in Ontario. From Migos’ “Pipe It Up” to Travis Scott’s standout “Butterfly Effect” to Cardi B’s “I Do” to most recently “Fefe” by 6ix9ine and Nicki Minaj, having a Murda Beatz record is a sign of quality in and of itself.

What do records like “Tunnel Vision” by Kodak Black, “Mask Off” by Future, “I Get the Bag” by Gucci Mane and “Get Up 10” by Cardi B all have in common? Southside on the beat. Signed to Gucci Mane’s 1017 imprint, the hip-hop veteran does way more than just make beats — he’s a musical powerhouse.

In 2010, real name Joshua Luellen created his own production and songwriting team called 808 Mafia with Lex Luger, which went on to shape the subgenre of trap. More recently, he teamed up with G Herbo on his album Swervo, proving his ability to influence any rapper’s sound.

“Ric Flair Drip” by 21 Savage and Offset is a certified banger, thanks to Metro Boomin’s touch. Hailing from St. Louis but based in Atlanta, the 24-year-old is known to be one of the leaders of the trap surge. Having worked with everyone from Drake to Gucci Mane to Migos to Post Malone, the tag ”Metro Boomin want some more n****!” is an indication of an automatic hit.

Aside from deejaying his own headlining shows around the world, he has had no problem voicing his concerns about the industry. Earlier this year, real name Leland Wayne tweeted a series of complaints about Atlantic Records and how they take advantage of songwriters and producers. The game needs more Metros.

Bizness Boi is one of the most genuine, humble producers in the game. Hailing from Milwaukee but now based in Los Angeles, real name Andre Robertson has produced for the most underground and hottest artists alike. From Xavier Omär to Eric Bellinger to 6lack, his output is both diverse and impressive.

Biz’s standout placements to date include “Hurt to Look” off Swae Lee of Rae Sremmurd’s Swaecation, “Cuffed Up” by PARTYNEXTDOOR and Quavo, and most recently a collab with Mary J. Blige on Elton John’s album. If that’s not legendary, we’re not sure what is.

There’s no better turn-up record than one with Honorable C-Note on the beat. Case and point: “Dark Knight Dummo” by Travis Scott and Trippie Redd. Hailing from Michigan but finding his new home in Atlanta, real name Carlton Mays Jr. has worked with everyone from the O.G.s to the newbies, from Gucci Mane to Lil Uzi Vert.

His signature tag is infectious and lays down the foundation for these melodic rappers to go crazy. Having started his production career at 15 and now with over 7,000 placements with well-respected artists in the game at 35, C-Note is on his way to becoming a bona fide legend.

Yung Berg has retired his own rap career. Now he’s producing for hip-hop’s favorite artists under the moniker Hitmaka. Blowing up in the late 2000s off singles “Sexy Lady” and “Sexy Can I” alongside Ray J, the Chicago native has proved that his ear for what’s hot and what’s not is actually his greatest contribution to the industry.

Fittingly nicknamed “The Formula” on Instagram, Hitmaka contributed to “Party” by Chris Brown, “Bounce Back” by Big Sean, “John” by Lil Wayne, “1942” by G-Eazy, “Buy a Heart” by Nicki Minaj, “Something New” by Wiz Khalifa and Ty Dolla $ign, “Dangerous” by Meek Mill … the list goes on.

If you’re from Toronto, there’s an automatic assumption you either want to work with Drake or you do work with Drake. For Boi-1da, it’s the latter. Having produced Drizzy’s greatest hits including “The Language,” “Know Yourself,” “0 to 100,” “Summer Sixteen” and, most recently, “God’s Plan” is probably enough to make anyone’s career, but real name Matthew Jehu Samuels goes above and beyond.

Being an in-house producer for OVO Sound certainly has its perks, but Boi-1da’s catalog of hits includes Eminem, Cardi B, Kendrick Lamar, Jay-Z. Fusing his dancehall roots with hip-hop, it was he who created Rihanna and Drake’s “Work,” the masterpiece that peaked at No. 1 on the BillboardHot 100.

Pay respect to the legend. In the world of producers, Mike Dean is at the top. Having been in the game for decades, the Texas native has mixed, mastered and produced for all your favorite artists across all genres, including Jay-Z, Beyoncé, The Weeknd, Kanye West, Madonna, the legendary Scarface, the late Tupac and even Selena.

Aside from pioneering the South’s trap sound and co-producing alongside Kanye West on the majority of G.O.O.D. Music’s albums, Mike Dean is low-key (high-key) the genius behind Travis Scott’s sound. From chopped and screwed to ad libs to AutoTune, these genius elements and techniques are what inspired this generation’s entire movement.

To pick up producing is one thing, but to transition from rap to EDM, then back to rap is another. Formerly known as DJ LOUDPVCK, Kenny Beats isn’t just here to make beats. He’s here to get to know the artist, understand the artist, work with the artist and sonically shape them to be the best version of themselves they can possibly be.

In addition to producing hits like “Party” by ScHoolboy Q and “Traumatized” by NBA YoungBoy, the Connecticut native pairing with Rico Nasty to deliver her Nasty project proved his ability to work with one of the most unique, outlandish voices in female rap. And don’t forget his collaborative project with Atlanta’s own KEY! too. 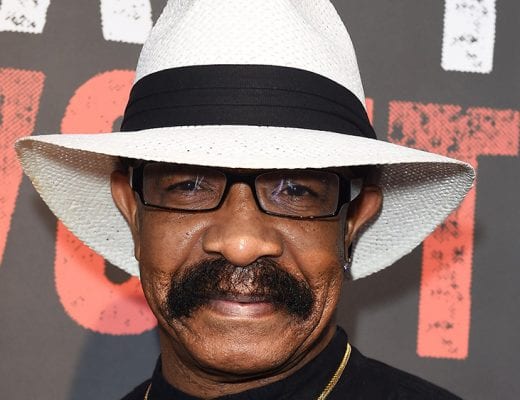 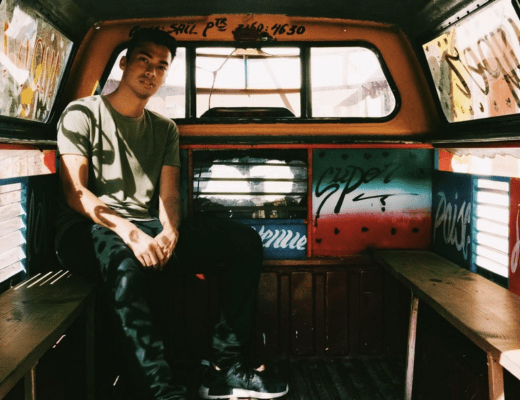 Michael Brun Is Pushing the New Sound of Haiti