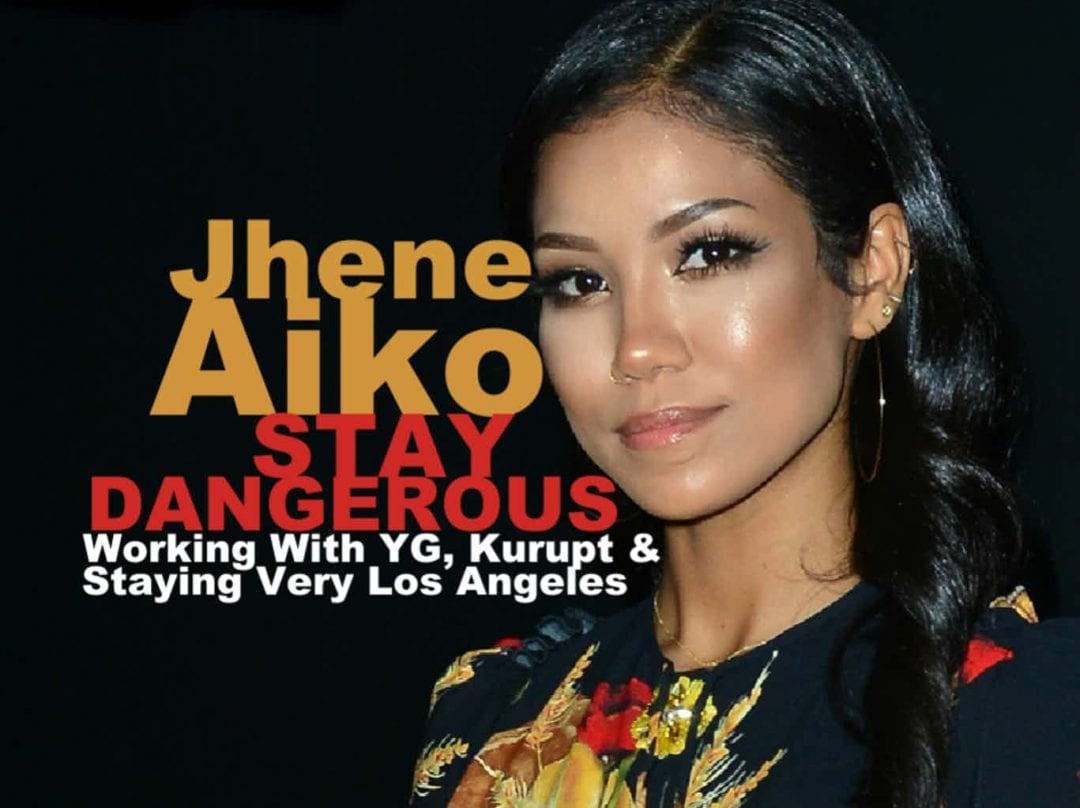 R&B’s favorite Jhene Aiko reminded all festival-goers at Destructo’s All My Friends festival that she bleeds Los Angeles.

In addition to her roots here, she makes it known in her music. AllHipHop caught up with the “Sativa” singer to chat about working with YG on the remix to “Never Call Me,” along with being featured in his upcoming documentary.

AllHipHop: “Never Call Me” recently got the remix treatment from YG. Can you talk about how came to fruition?

Jhene Aiko: His people actually hit up my people and made that suggestion: “I want to get on the song.” I was like, “Yeah of course!” I had been hitting up a lot of different LA rappers for the original song.

AllHipHop: And you ended up with Kurupt?

Jhene Aiko: Yeah. I always had Kurupt in mind for the song but it was just about who could do it in time. I called him, and he literally did it over the phone. He literally left that message. But with YG, we hadn’t worked together, but we’ve been around each other just being in LA.

I had actually just done this documentary that I don’t know if he put it out yet, but it’s about LA. I was like, “So you got it, where’s the verse?” And so then he did the verse. I just think it’s perfect because we come from two different neighborhoods, but it’s all LA. It’s all LA. I relate to him a lot because he’s super authentic LA.

I think we need to see more of that — and not the reality television, not the valley, not Beverly Hills, not Hollywood, but the hood of LA.

AllHipHop: Did you purposely drop it the same day as Stay Dangerous?

Jhene Aiko: I didn’t. I actually was working on the radio mix and it was supposed to come out the week before. They wanted to speed it up and I was like, “No, it’s going to lose that swag.” It’s supposed to be laid back and chill. So I fought with him and that’s why it came out later. [laughs]

Jhene Aiko: I mean “Big Bank” because Sean is on there.

AllHipHop: You made two music videos for “Never Call Me” — you had the Asian side and the hood side. Talk about the dynamic between the two, which one do people see most?

Jhene Aiko: I think people really liked both, but the Slauson Hills Edition is the one that’s in my neighborhood, I feel like that’s the one that people really related to and really felt like they were getting to see my family and where I’m from and where I grew up and the places that I still go. 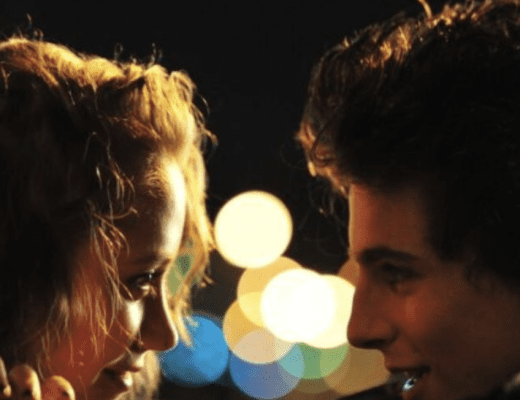 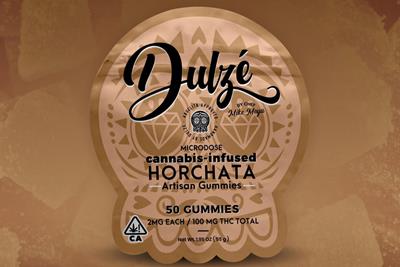 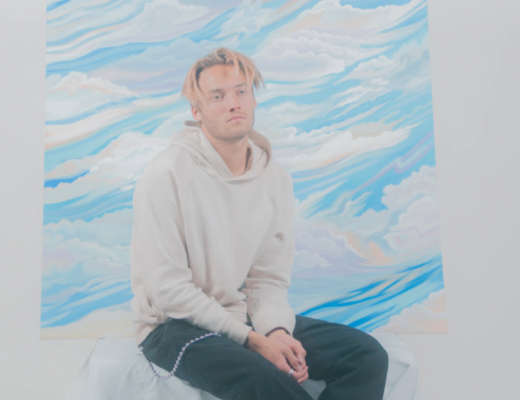