R3hab Is Riding the Wave 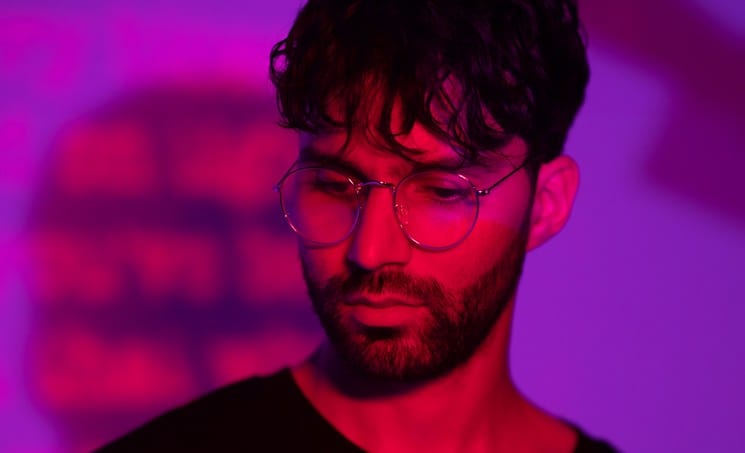 Whether it’s for his previous work with big-room electro house, or through more recent pop-friendly anthems, R3hab’s name carries weight from his home nation of the Netherlands all the way to the States.

Being one of the leaders of Dutch house music in the early 2010s, real name Fadil El Ghoul has over the course of seven years impressively garnered millions of streams — all without major-label backing.

After the successful release of his debut album, Trouble, just last year, the DJ/producer returns to unleash The Wave, which sees him trading his harder, aggressive style for a more chill, dance-friendly ambiance. The project’s first single, “Rumors,” features vocals from Disney singer-actress Sofia Carson.

The Wave invites and blends artists from all genres, including Conor Maynard, Jocelyn Alice, Olivia Holt, Lia Marie Johnson, Krewella and Kaela Sinclair. Aside from jetsetting around the globe and wowing in every major festival and club, R3hab is your average 32-year-old who just happens to love making music … and is fucking good at it.

L.A. WEEKLY: How does being from the Netherlands play into your life and career?

R3HAB: It definitely helps. Growing up, I listened to dance music a lot. When you’re young and growing up in Holland, all you heard on the radio was dance music. I think that’s the big difference. That helped a lot. I gained a lot of knowledge. Of course, there are guys like Tiësto who paved the way.

How does your fan base there compare to the States?

Wow, good question. I haven’t really looked at it. I think it’s solid. The fan base is pretty international. Dance music as a whole is international.

It’s inspirational. A lot of good songwriters are from here. The first time I came to L.A., I realized the level is higher here. There’s a lot of talent here, that’s what I like the most. A lot of talent. Being around for all these years, you see people that started and then got really good. That’s amazing to see.

Your sophomore album, The Wave, just came out. Talk about the creative process and what you want fans to get from this one.

It took exactly one year, because the last album was finished a year ago. The process has been fun. I planned it out very safely, so I wasn’t stressed. I just kept working on it without missing the deadlines. That helps. I just want fans to enjoy it. I think that’s the most important thing. And show them the creativity and also the versatility.

The album’s first single is “Rumors” with Sofia Carson. Talk about the making of that record…

Sofia is very talented — wow. We met through her label. Shooting the video was fun. We shot the video and recorded it within 10 to 20 days. It was very quick. She was quick. She was on point. Respect! She has amazing vocal skills.

The visual for the single is pretty spicy. How are you guys reacting to rumors of a romance?

[Laughs] We will have to see the video, right? I’ll leave the rumors for the rumors.

You’ve worked with the world’s biggest pop stars. Talk about how you choose the collabs you work with and why…
Remix-wise, you want to work with the best songs. I always choose for the best songs. With Sofia, I’m just looking, like, “Does it work for me creatively? Do I feel this person fits in my story? Do they fit on the record?” I’m looking at it that way. I’m a big fan of female vocals. They sound good on dance music because the production can be a bit bass-y, which leaves very good space for the vocals.

Who’s someone you haven’t worked with yet that you would love to?

I’d have to say Hailee Steinfeld.

It’s crazy to think you’re still independent. What is your take on the music industry?

I mean, independent is great if you know what you want — and if you’re a bit of an entrepreneur yourself. If you feel like, “I just want to make music and not deal with a lot of stuff,” then a label is great for you. It all depends.

It would be nice in 20 years for people looking back on the playlists from the 2010s, they hear a record of mine and think, “Wow, that brings me a lot of good memories because I saw him at this festival, etc.” I want to be remembered for that kind of dance music.

You also have your hand in the tech world, regularly investing in and developing apps. How’d you get started with that?

When you’re independent and entrepreneur-ish, you see opportunities. You see holes in the game, so I think that is where that comes from. You see things like, “Oh, that’s very slow” or “That takes a lot of time” or “Why is this going the difficult way?” And you’ll make an easier route.

It became very important, especially this year and last year. I am very shocked on how even more important it became because a couple years ago, they would say it doesn’t correlate that much. But now, you see a lot of the big records are for people with big social media followings.

How often are you using social media?

I do a daily post. I try to do an hour a day, not too much. I spend some time looking at what the fans say, maybe 20 minutes seeing what everyone is doing. It’s a good way to see what the fans are liking or not, almost like a feedback session.

I like to think “to get love you have to give love,” so just enjoying all the meet-and-greets, and fans being really excited. That’s nice.

Laptop, speakers and … I like it cold in the studio. I like the A/C on in the studio. When you come in my studio, it’s like 63 degrees. When it’s cold, I stay really focused. When it’s hot, you get slow. I like it really cold. I read it’s really good to help you focus.

Wow. It probably would be Drake.

What advice do you have for an aspiring R3hab?

What can fans expect from your show at Exchange on Sept. 22?

A good time. Every time I come to L.A. it’s a good time. I like downtown, I don’t play there often. I think the last time was two years ago. I’m happy to be back and the album will be released by then. It’s going to be fun. 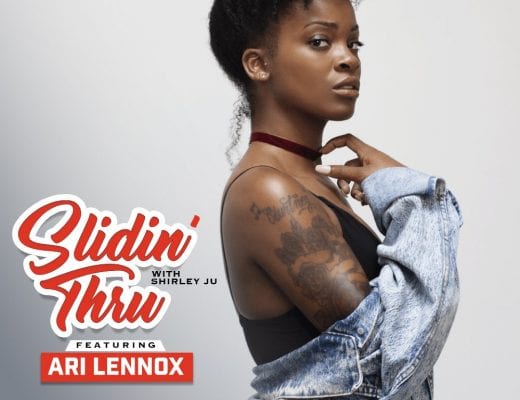 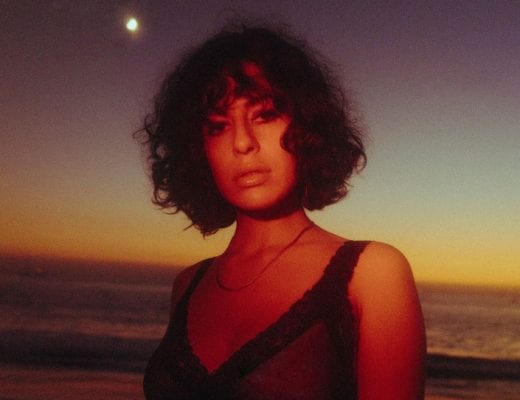 Track Of the Week: Emeryld’s “Young” 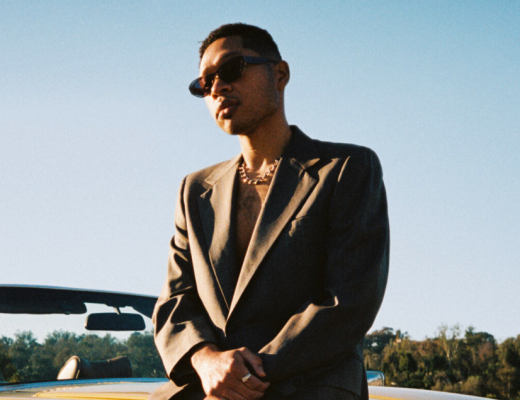