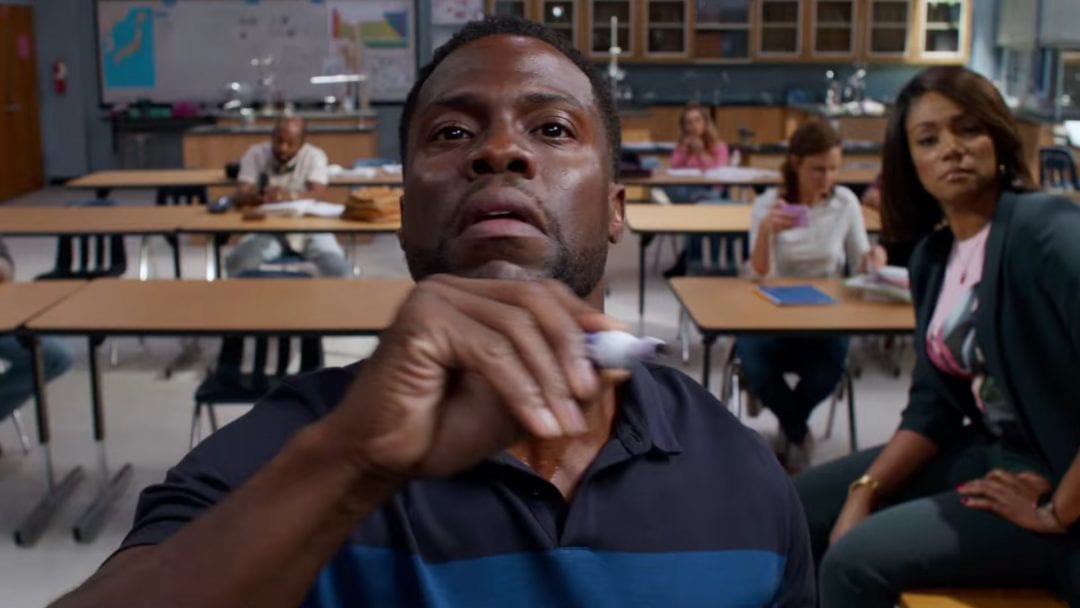 Last day of September! Finally a Sunday to hang with the bros. I’m so fucking grateful for them, it’s not even funny. We tried to see A Simple Favor at Arclight Hollywood, and failed. But we ended up seeing Night School with Kevin Hart and Tiffany Haddish instead at 6pm, which was a win.

Tell it like it is. #NightSchool – in theaters now. Get tickets: https://t.co/97Kiu4yMIi pic.twitter.com/6MYHJ5ub1y

IMDB plot, short and simple: A group of troublemakers are forced to attend night school in hope that they’ll pass the GED exam to finish high school.

Pretty much, Kevin Hart is sent to night class and figures out he’s dumb and has to learn everything in order to get this job. If you like Kevin Hart, you’ll like this. Tiffany Haddish is the teacher and kills it. I literally love them both, so I’m super biased. If you need a movie to entertain or get your mind off life, this is it.

It got terrible ratings lmao like 30%, but again, I’m a fan. The movie’s a little under 2 hours but totally doable. When we got out, we saw Alex Honnold from Free Solo being swarmed by a mob of people. I guess he made a surprise appearance in the showing, which is why people love Arclight Hollywood.

That film is about a soloist climber who successfully climbs El Capitan at Yosemite. Fucking crazy. I was just so overwhelmed by the reality of slipping and dying. Shouts out to Alex. He’s a true legend.

PS, don’t try to show up to Arclight 5 minutes past the movie start time, because they won’t let you go in. We found out the hard way… I threw a bitch fit and got us free tix to Night School. Boom. ‘The Whale’ Had Me Sobbing 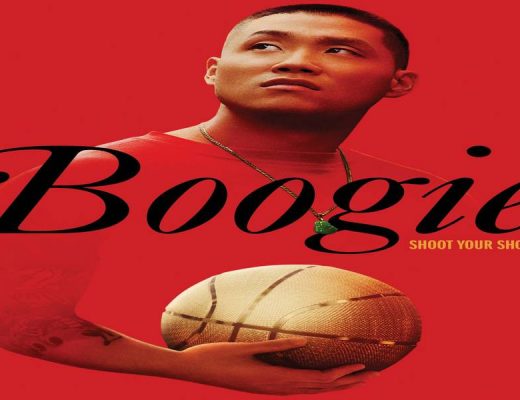