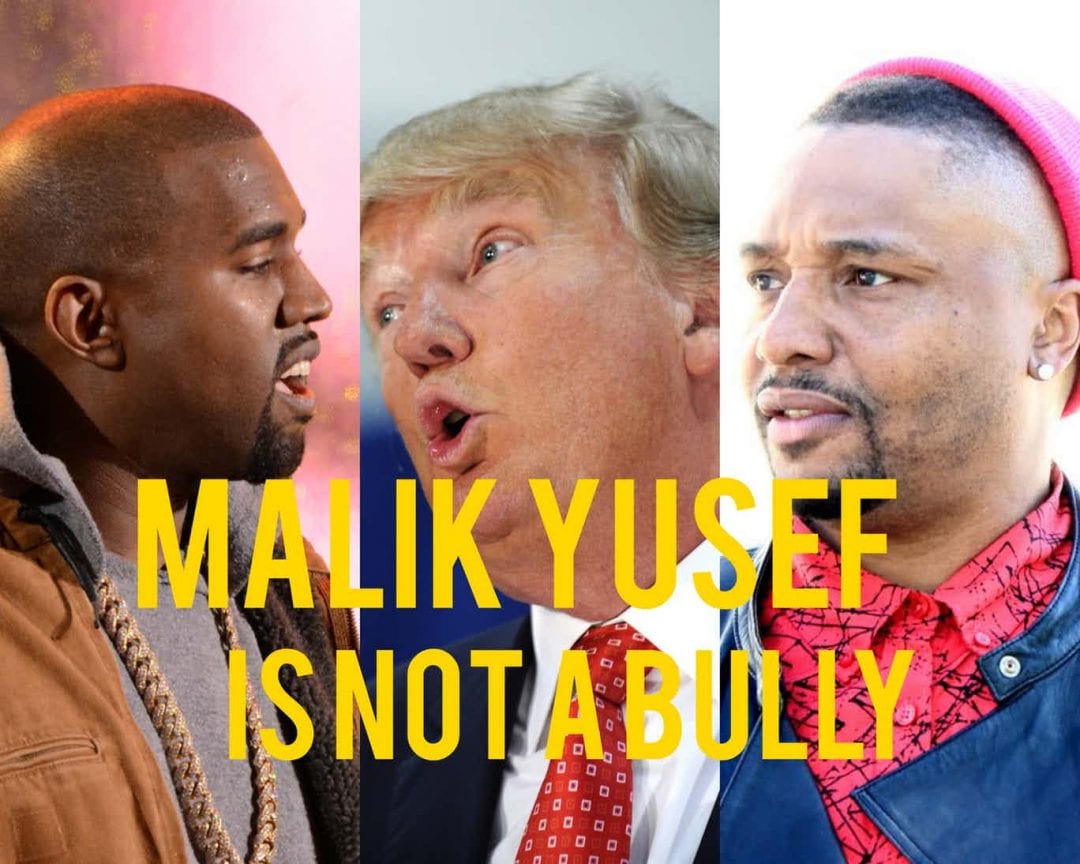 Hailing from Chicago, Malik Yusef is an American spoken word artist, poet, musician, film producer and actor whom the rap community might recognize from his Grammy Award winning productions, in addition to his intimate friendship with Kanye West.

Now, Malik is ready to show the world he’s a recording artist first, above all else.

Arriving at A List & Co. for his Netflix filming concert and documentary/album listening, Malik proudly repped his brand new, all-white Yeezy’s on his feet, sneakers that Ye had just gifted him via snail mail.

AllHipHop caught up with Malik Yusef to discuss his current projects and his time with Ye, including the rapper’s recent appearance on “Saturday Night Live.”

AllHipHop: For those who don’t know, who is Malik Yusef?

Malik Yusef: It was just me. People are always online saying, “Malik, he just around Kanye ‘cause he a dope dealer. ‘Cause he had the money to put on Kanye, he a gangsta,” and all that s##t. I’m like, “I am an artist too.”

AllHipHop: Can you recall your most memorable moment with Kanye?

Malik Yusef: My most memorable moment was recently when I drew the line in the sand. I said, “I’m not gonna be around you if you wear that MAGA (Make America Great Again) hat.” And I left out of ‘Saturday Night Live.’ I was embarrassed to tell Chris Rock. I was leaving out when he was coming in with his daughters. He was like, “Aye Malik, come back upstairs.” I was like, “Yeah, I’ll be back,” and I was leaving to go to my hotel.

Because he said I bullied him, and that’s not true. He said that in front of his daughter North, and it hurt my feelings.

I want him to know that. I gotta get the courage up in my heart, my heart is still hurting. The courage to email him and say, “You hurt my feelings by saying that in front of Northy.” ‘Cause she thinks of a bully, of course, as a villain. I’m her Uncle Malik. I am the one that always encourages her to dance, tells her how good she can draw, makes sure she listens to her mom, etc. I don’t wanna be the villain.

AllHipHop: What are your thoughts on Ye now?

Malik Yusef: I don’t know. I don’t have to know what he’s doing, I just know I don’t like it. I’m not gonna be party to it. You are not gonna be able to have me around as a friend and brother, and have the hat on. So if you choose to keep the hat on, then you choose to exclude me. You choose to take the hat off, and you choose to include me and so many other people. Not wearing the hat doesn’t hurt anybody.

Just not wearing it, doesn’t hurt anybody. No one’s like, “Oh my God, Kanye isn’t wearing the hat.” But wearing the hat hurts so many people. People are saying “Oh my god, he wore the hat.” No matter what energy or how much positive energy you put into it, it’s not a symbol of love.

AllHipHop: What is it like being behind the scenes, and then waking up the next day and seeing all those headlines?

Malik Yusef: It’s sometimes weird. Yesterday was surreal because I left SNL — ‘cause he put the hat on during dress rehearsal. I hoped that he wouldn’t wear it in the performance and he did. I got the call the next morning and they were like, “Malik, you bullied Kanye.”

AllHipHop: Did you actually say something to him?

AllHipHop: Talk about your Netflix debut and how that came about.

Malik Yusef: We’ve been putting together so many different components of shows that we been producing and selling to networks. We’ve had movies that have done quite well at festivals and won a lot of awards. But to get a chance to work in a space where you can be on TV every day, it’s just a testament to continue and create. Continue to evolve, continue to fight, continuing to climb that mountain. It’s easiest to slip down to the bottom when it’s raining and it’s slippery, and you’re crawling. Everybody is falling.

Stop hurting yourself climbing. Just slip down through this easy slip-hole, this little slope right here. It will be smooth. It’s smooth cause it’s been worn down by those who gave up.

AllHipHop: You’ve been nominated for a Grammy 24 times which is insane. Top 3 records you’ve worked on?

Malik Yusef: Albums, I’ll say in this order: Lemonade, 4:44, and My Beautiful Dark Twisted Fantasy. The hardest song to work on, and also the most rewarding, was “All Of The Lights.”

The easiest song to work on was “I Love Kanye.” “I miss the old Kanye.” 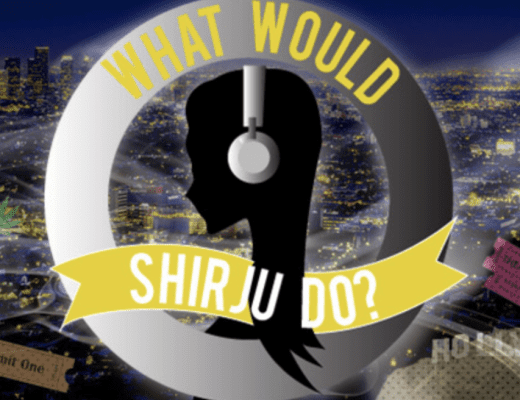 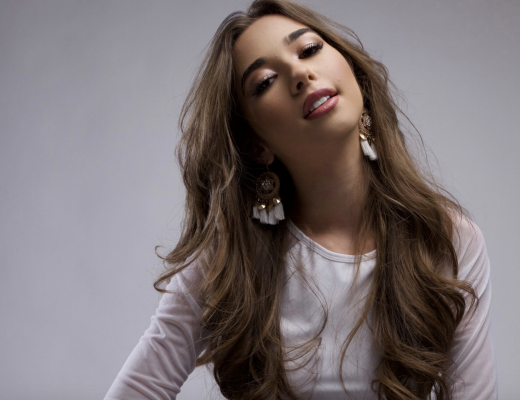 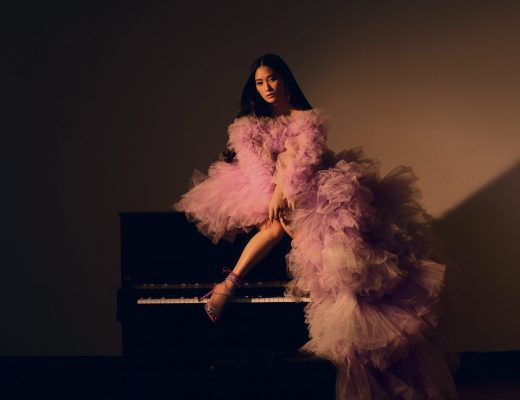