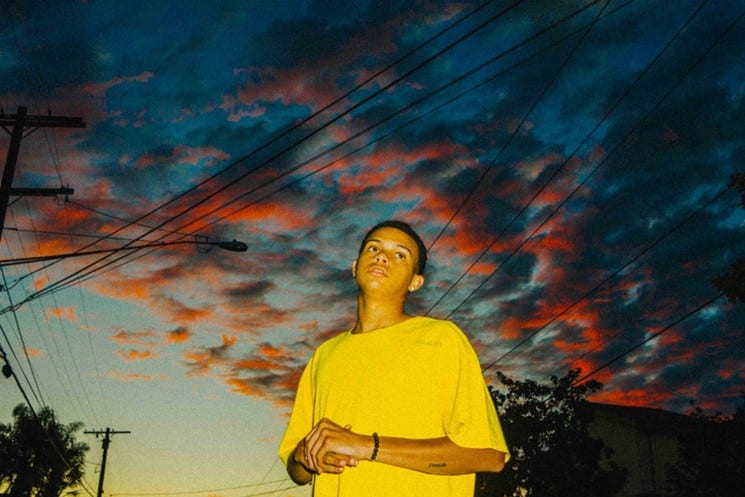 Born in Queens but based in Los Angeles, rapper D Savage blew up on the internet after releasing his first record, “30 Round Clip,” and continued to attract major buzz with his trap-heavy beats.

Having inked a new deal with Capitol Records, the 20-year-old prepares to drop his highly anticipated mixtape, D Phoenix, expected out Oct. 12. Following the fan reception from the project’s lead single, “No Smoke” featuring Lil Yachty, D Savage can’t wait to take his art to the stage on his own headlining tour.

L.A. WEEKLY: At what point did you realize this rap thing was for real for you?

D SAVAGE: After I dropped my first song. My first song that I ever dropped was called “30 Round Clip.” I dropped that and gave it probably a month, and I was already at a little over a million streams on SoundCloud. Once that happened, I had a friend who passed away. Boom, that happened. I was like, “Wow, I just dropped a song that’s going crazy, and I have a friend that just passed away. I’m not about to just be sitting in a hole the whole time, sad because I just lost somebody. I’m about to go back and try to turn it up.” And that’s what I did.

“No Smoke” with Lil Yachty is a slap. Talk about linking with him.

Yachty’s my brother, we been in the studio multiple times. But that specific song, I remember I was in the studio and I had just made the hook. Then I went on Instagram showing my fans what I just made, and I posted it. He commented within 15 minutes of me posting it like, “Send this to me, I need it.” I was like “Alright, bet. Say less.” I sent it to him and he sent it back to me a week later. I listened to it, and I was like “Holy crap, I gotta go do a verse on it.” Then boom, I did a verse. And now it’s hot.

Your upcoming mixtape D Phoenix is named after your best friend who passed. Can you talk about your mind state creating the project?

How long did it take you to make it?

To be honest, it’s probably going on the third year from when it was supposed to originally drop. But the songs on there now, I made about eight months ago. You’re not gonna hear a song I made two years ago on the mixtape — everything is literally new, new, new.

Did it not drop because of your label situation?

Yeah. I was signed to Republic Records, right. I signed in August of last year and they didn’t let me drop anything.

I don’t know. I literally couldn’t drop anything. I would ask, they’d be like, “OK, well, give us some time.” They would come up with their own bullshit reasoning. They took forever. I talked to my management and they already knew what was going on. They were like, “Don’t worry about it, we’re just gonna transfer you over to Capitol. It’s gonna be cooler. And ever since then that’s what it’s been. I signed to Capitol a little over a month ago and they’ve done more for me than Republic and we did drop “No Smoke.”

What can we expect at your upcoming show at Union?

Have you headlined any other shows?

Yeah, I did a show at the Regent that I sold out.

Yeah, super big. That was a jaw-dropper. Thank the Lord I sold out the Union show. I know it’s not as big as the Regent, but I already sold it out and it’s not until next month!

What’s your favorite song to perform in a set?
I got a song called “Opera” that’s not out yet. But when it does come out, I have a feeling that it’s gonna be one of my most favorite songs ever. Only because I was sitting on that song for long, waiting in my head like, “Man, when this song comes out, I know my fans are gonna like it.” It’s one of my favorite songs. I just gotta go crazy with that one. 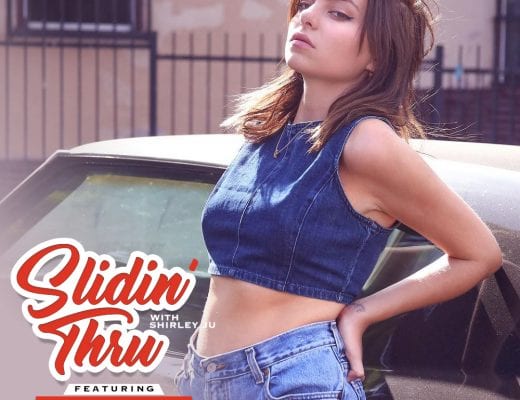 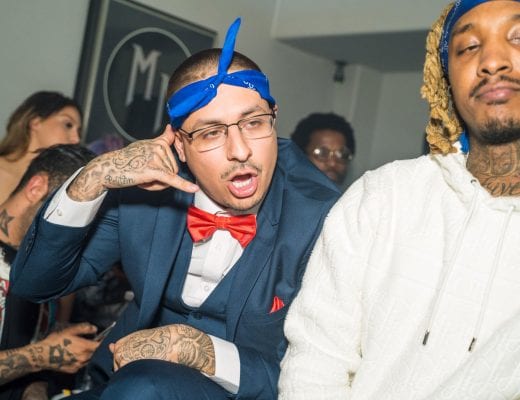 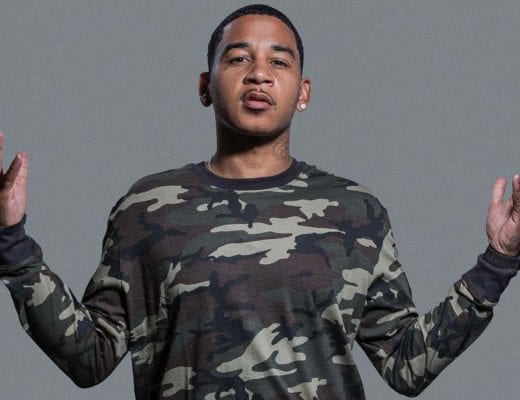