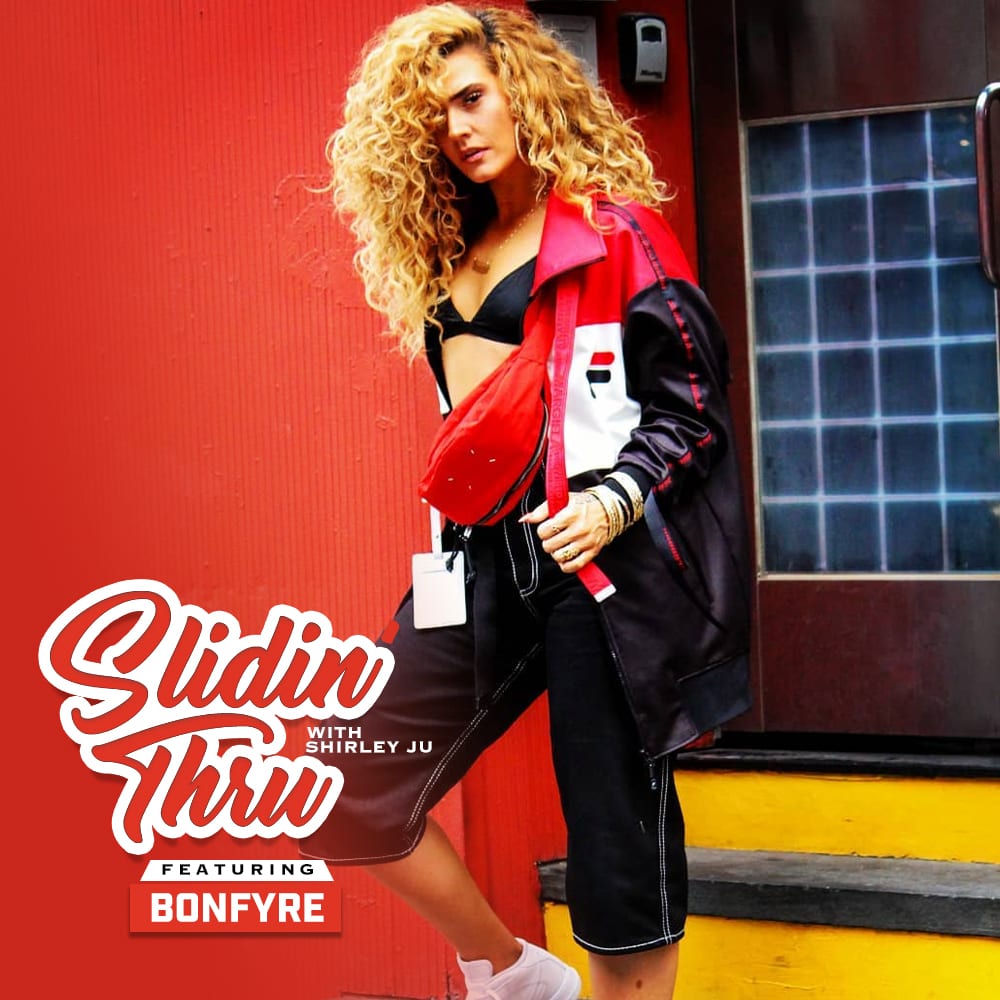 Welcome to the Bonfyre. Reminiscent of an actual bonfire, Bonfyre is far from just your average R&B singer. Beyond her beauty inside and outside, she is a walking ball of positive energy, equipped with captivating vocals to back her case. She writes music from her heart and soul, touching on real-life experiences and emotions we all can relate to. Read more…

At just 23 years old, the singer-songwriter has gone from waitress in a small town in Massachusetts to being discovered by the legendary Raphael Saadiq to signing with LA Reid’s new venture, Hitco. With her most recent release, “Ready To Love” featuring fellow Hitco signee Yella Beezy, she flexes her ability to blend the genres pop, R&B, and soul altogether.

For those who don’t know, who is Bonfyre?
She is a fun, loving, care-free spirit, that loves to sing. That is the life of the party, but also very to herself.

What’s the inspiration behind your name?
I got my name when I first moved to Atlanta. I’m Atlanta based, I’m not from there. The people that I used to work with — I didn’t work with many — but they would always ask me what I want my music to sound like, and I would always describe it as a bonfire. Because when you think about a bonfire, it’s always a good time. You can either be with your friends or your family at a beach or at your aunty’s house. All in all, it’s always a good time and a good feeling. Most importantly, you mark memories at a bonfire. I just wanted to make music that was timeless, and mark memories and instill that on people. How would you describes your sound?
I would describe it as rhythmic soul.

You’re from the suburbs of Boston, how does that play into your life and career?
I’m actually from Chicopee, a little town an hour away from Boston. It’s closer to Hartford. It’s definitely humbling being from a small town because it just makes doing what I do, seeing the world and branching out, that much more amazing. Music isn’t as huge there as it would be in New York, Dallas, or California. It’s humbling being from such a little town.

How important is it to come to LA as an up and coming artist?
It’s super important because it’s culture. I love LA, honestly. I want to move to LA. I love LA so much, just to be able to branch out and put myself in a different environment than I’m used to. Catch a vibe with different people and just experience that, I think it’s super important for me and my growth.

You recently released your Ready To Love EP. Talk about the creative process and how long it took you.
I want to say it took a couple months. It wasn’t even a lengthy process, but the inspiration that came from it was a lengthy process. Because I’m a visionary, so I have to go through things in order to feel it and sing about it. I wear my heart on my sleeve when it comes to my music. Anything you want to know about me, you just listen. Listen to my song.

I had the pleasure of working with some really cool people: Harmony Samuels and Hitmaka. It was really dope working with them. I wouldn’t been able to do it without them honestly. The cool thing about my project is I put in a lot of different flips. Because that’s what I love doing, flipping old school music.

Who did you grow up to? Who are your biggest influences?
I’d definitely say Lauryn hill, Mariah Carey, Aretha Franklin, Aaliyah, Christina Aguilera, Beyonce… I can keep going, but that’s to name a few. What was your reaction when Raphael Saadiq reached out to you?
I was fangirling. [laughs] I didn’t even think it was real. I thought it was fake at first because he reached out to me through social media.

On IG?
On Twitter. I was just so ecstatic. I couldn’t believe it. I was like, “This is not real.” It was crazy. Shortly after he reached out to me through social media, he called me on the phone. He was just telling me that he wants to meet me. The day after, they flew me out to Atlanta to have a meet and greet. He just said, “I really want to develop you and work with you, and get this music.”

What is your take on the music industry?
It’s scary. [laughs] I’ll tell you it’s not for everybody. It’s really not for everybody, but it’s really cool to be a part of it. I’m learning a lot as I go. Like I said, it’s really all so surreal to me. It’s all so surreal, like my life was just normal 2 seconds ago. Although you think about stuff like this, doing this as a career like really making it happen, like this is really my life now, I guess I’m embracing it one day at a time.

What were you doing before?
Funny. I’ve had a couple jobs, but I was working at Olive Garden. I was a waitress at Olive Garden and a secretary for this truck company.

What did you want to do?
It’s always been music. It’s what I dreamt of, and what was always instilled in me as a little girl. 3 things you need in the studio?
Honey, I love it. Cozy socks, because I usually record barefoot with some socks. I don’t know why I hate recording in sneakers, I hate it. I can’t record in shoes. [laughs] Then I’d say some Riesling wine.

What’s a normal day in the life? Walk us through.
Let’s see. I probably wake up, I pray. I always thank God before I do anything, first and foremost. Then I’ll put my music on and jam out. I usually dance around for at least a solid 5 minutes, like in my underwear. Just dance around, jam out to music and start my day. [laughs] Because I feel like if you do that in the morning, every morning, you’re bound to have a good day. I promise you.

Even if something messed up happens, I swear. If you play a song, no matter what song it is, you wake up and you dance around, your day is bomb. After that, I do my hair, look at myself for a couple minutes, probably go cruise around with my cousin. But now, it’s not like that. Now, it’s like I barely have time. So after I do that, I might go back to sleep. [laughs] Or write.

Who’s the most played artist on your phone?
J. Cole, and Lauryn hill.

Dream collab?
J. Cole. I love him so much, he’s just a phenomenal artist. What does mom and dad think?
They’re still in like “wow.” They’re just in awe, kind of feeling like I’m feeling. They’re super proud of me. They tell me every day, and they make sure too. [chuckles] They’re just like, “Damn, you actually did it.”

Anything else?
Look out for me. Follow my journey. Embrace it with me. Welcome to the Bonfyre. 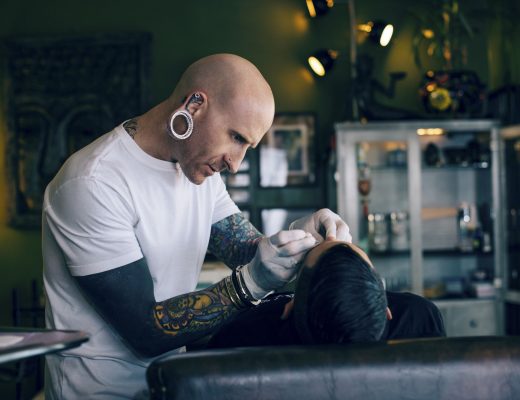 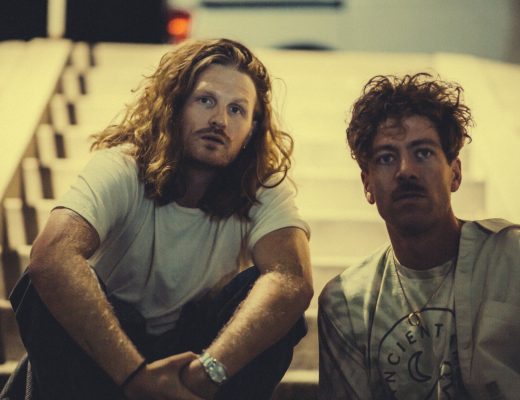