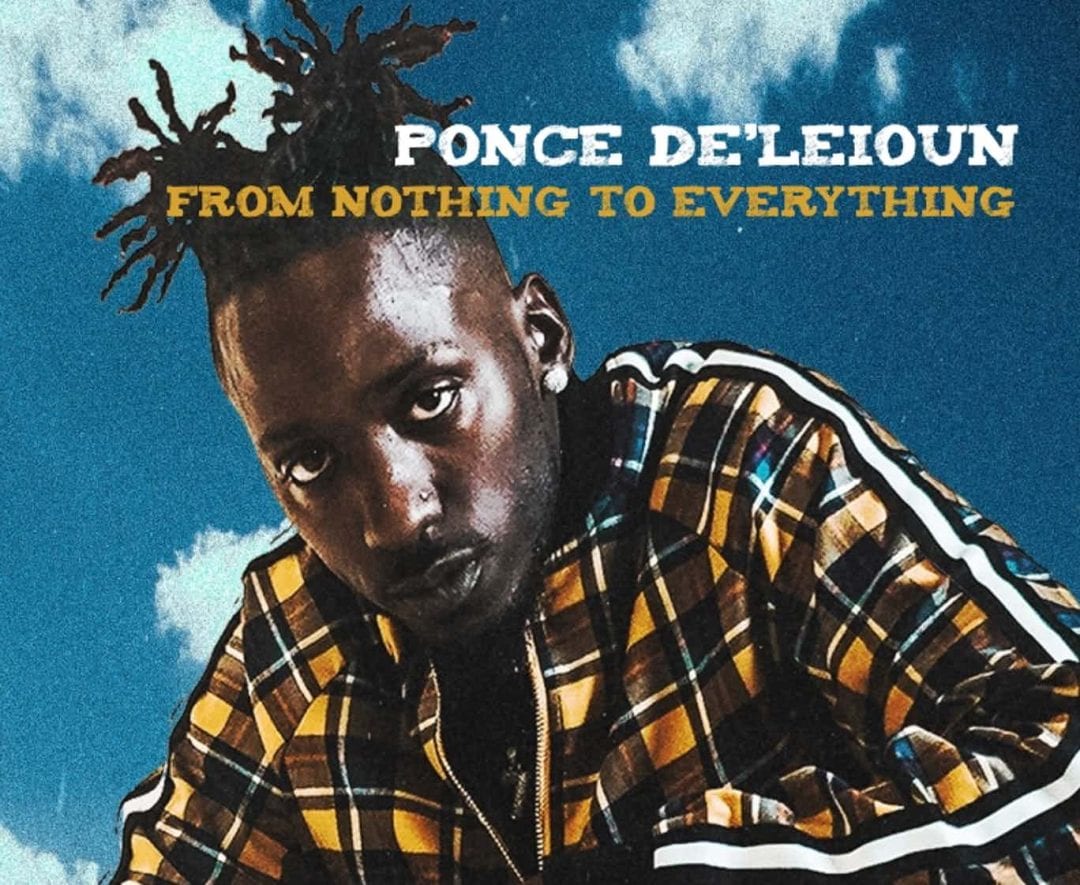 Hailing from West Virginia, Ponce De’Leioun is no stranger to the rap game.

Having traveled the States and back delivering the most high-energy shows in each city, the “Django” rapper is ready to take his career to the next level.

AllHipHop: Talk about your latest record with Hardo, “Breadmakers.”

Ponce De’Leioun: That s##t is like a little trap record. Hardo’s the homie. West Virginia and Pittsburgh is only a 45-minute difference. Wopo, I’m about to release a song with Jimmy Wopo soon. That was my brother before he passed.

AllHipHop: What was your reaction when you found out?

When I talk about the East Coast and the streets and s##t, this is really the reality. Out there, people don’t wake up and see these lights every day. It’s not good weather and good energy out there.

It’s people are really waking up in a “eat or be eaten” mentality at all times. That’s why I be trying to tell everyone, “Yo, go to the West.” The East Coast is just… f##k that s##t. It’s not even worth it.

Ponce De’Leioun: At the end of the day, I feel like I really come from one of those places that are like nothing. I’ve never had a manager. I never had someone to put money in my hand, to say “do this or do that.” But I managed to do everything I wanted to do pretty much. I’m not where I want to be at, but s##t, I’ve done whole lot that you would’ve never expected me to be able to do.

And I’ve been able to do this on my own. If I’m coming from a place where it’s a predominately white and racist ass community, like my entire state, but I managed to go all around the country, out the country. So you can really do whatever, you just have to take advantage of your resources.

AllHipHop: Why haven’t you had a team behind you?

Ponce De’Leioun: I’ve talked to people, but I still don’t have a team. I wouldn’t even know how to really reach out to people, because I’ve always just doing everything myself. I work with all these people, like when I talk to RiFF, it’s like everyone just f##ks with me. But then that doesn’t exactly help as you as much.

Now, I’m just trying to come at it the right way. Been packaging all this music up so when it’s time, I won’t have to take any steps back.

AllHipHop: What are your goals as an artist?

Ponce De’Leioun: At this point, if it was the right deal, I would love the deal. Because I’ve done so much traveling and I’ve literally made music forever. I was in college for 4 years and I did the same s##t the whole time I was in college too. Making money is great, traveling and meeting people is great, but taking it to the next level and having that machine behind you to really take it to the next level? It’s like a whole other ball game. 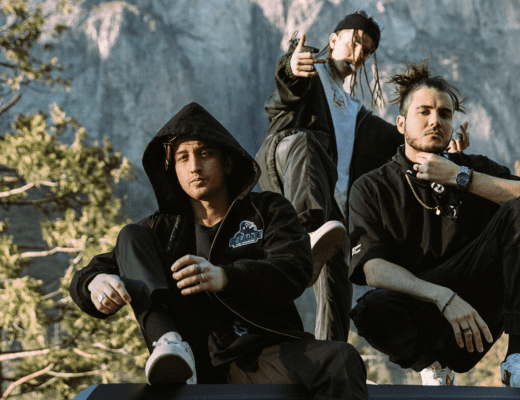 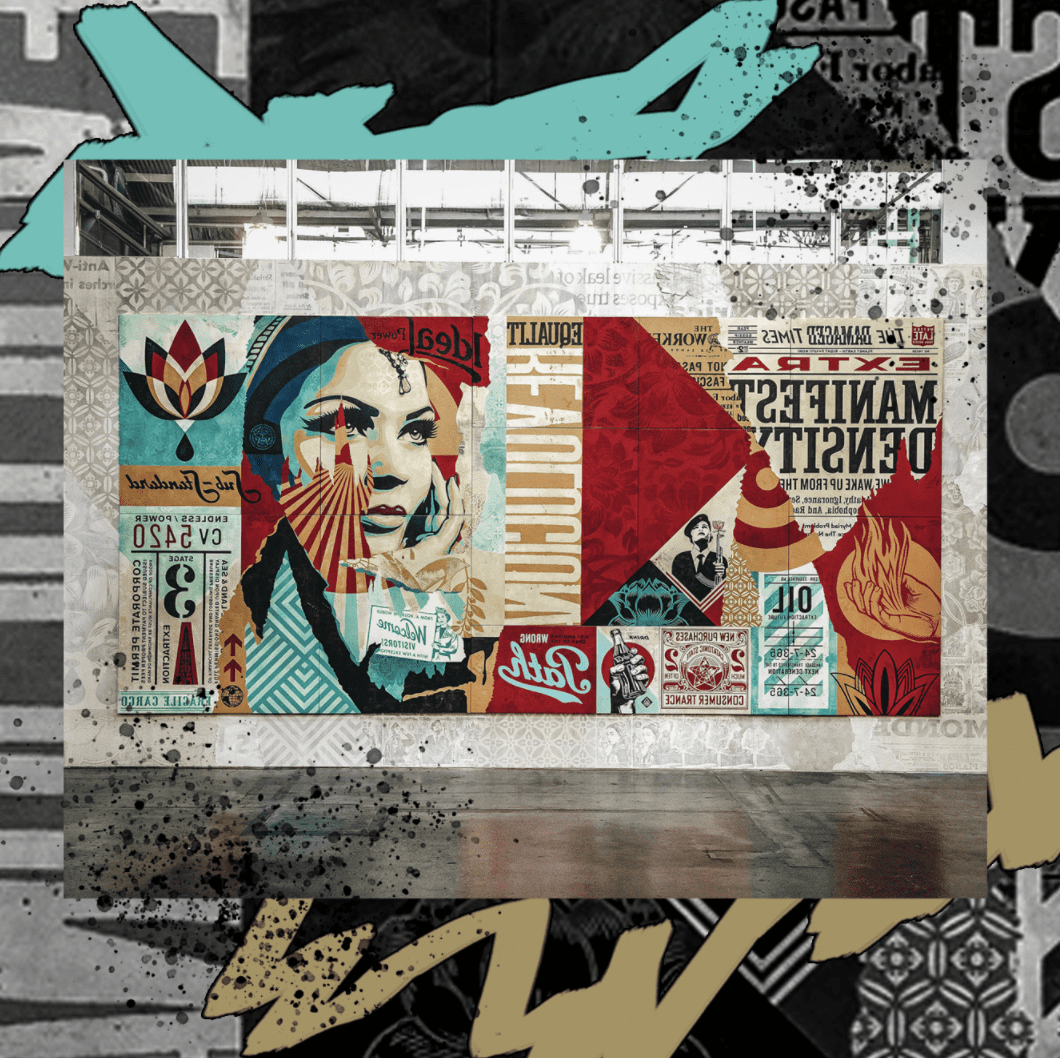 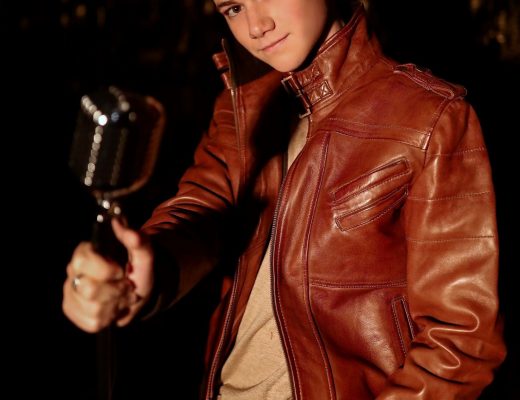